On Tuesday 30 January 2018 the Otago Boys High School 1st XI played their first traditional fixture of the year against the Old Boys XI.

This year’s Old Boy’s side was captained by former Otago Cricket captain Robert Lawson. With the customary tradition of the Old Boys' always batting first enforced the Old Boys' opened proceedings with current Hong Kong international Cameron McAuslan and Kaikorai batsman Liam Cotton. The pair got the Old Boys' away to a sound start before McAuslan fell for 9, Cotton however went on to provide the backbone for the innings with a man-of-the-match performance in stifling heat to compile the only half-century of the day. Down the order Old Boys' skipper Lawson chipped in with a classy 37 and with Cotton and Lawson doing it easy the Old Boys' were looking like a projected total of 200 plus was on the cards in the 40 over fixture. However credit must go to the 1st XI who fought back into the match in the latter overs where they took wickets at regular intervals to restrict the scoring and eventually dismissed the Old Boys' for what many thought was a par score of 159 in their allotted 40 overs.

During the innings break both teams retired to the Shand building for a sit down luncheon where players from both teams were able to interact within an informal atmosphere. Rob Lawson spoke briefly on behalf of the Old Boys' and passed on some sage advice to the current crop of budding cricketers that are coming through the Otago Boys’ Cricket system. The Rector Richard Hall also had a brief word on the significance of this traditional fixture at Otago Boys’ High School and the value of the interactions and connections that are fostered between students both past and present on days like these.

After the interval it was back to the job at hand with the Old Boys' immediately away to a good start with the prize scalp of the promising up-incoming batsman Jacob Cumming dismissed for 2. The 1st XI then consolidated their chase for the required runs with Tommy Wilson leading the charge. When Wilson was dismissed Charlie Marsh joined the well-established Cameron Elliott at the crease and the game looked there for the taking until an extraordinary out field catch from Will Young dismissed Elliott for 43 and turned the game on its head. With stand in skipper Gerard Finnie marshaling the Old Boys' bowling reserves the game ended up coming right down to the wire. Eventually the experience of Finnie and Moxy Smith with ball in hand prevailed and the Old Boys' got home to win in the penultimate over of the match by 5 runs.

In summary it was a brilliant day for all involved and special thanks must go out to the Old Boys' who gave their time and support to the day so generously both on and off the playing field. If any Old Boy would like to be involved in the fixture in any capacity for 2019 please don’t hesitate to contact Mr Gwyn Pratley on his school email address [email protected] for information.

Man of the Match: Liam Cotton 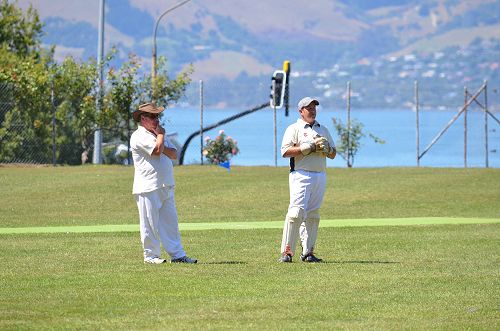 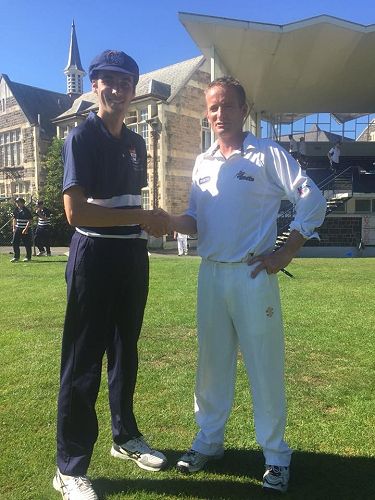 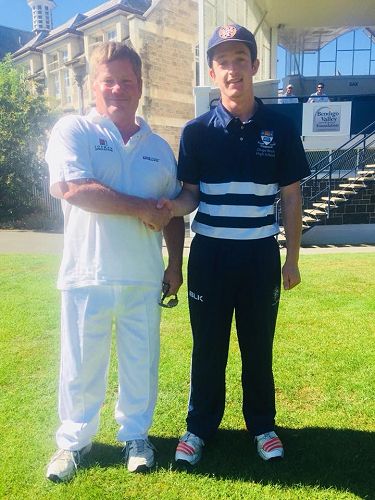 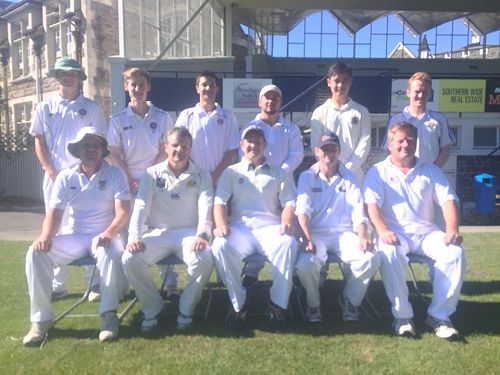 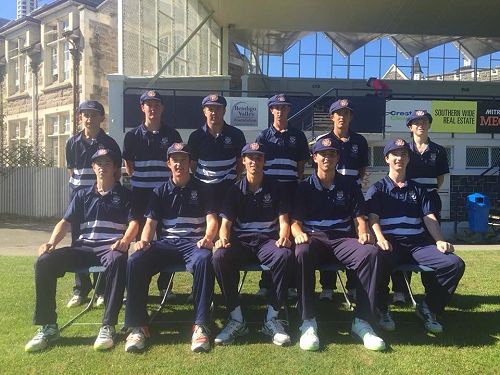 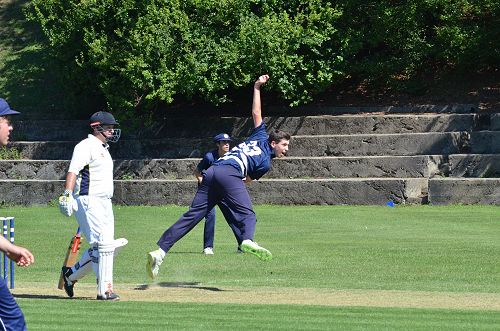 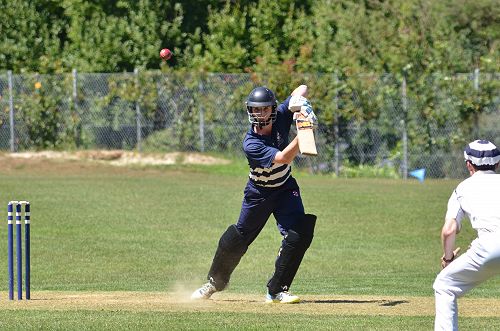