Congratulations to the following Old Boys' who were awarded 2017 Queen's Birthday Honours.

A lifetime of musical endeavour has resulted in a Queen's Service Medal in the area of the arts Richard Madden (64) says has ``always been my life''.

The head of music at Columba College said news of the honour came ``as a bit of a shock''.

``I'm honoured and slightly embarrassed at it, really, but music's my passion. It's always been my life.''

Mr Madden joined the Royal Dunedin Male Choir in 1998 and has been conductor of the choir on a voluntary basis since 2001.

He has been involved with Dunedin's St Paul's Cathedral Choir in various roles since the 1960s, including as assistant director of music.

Being invited to join the choir 53 years ago, he said, was serendipitous.

``It's one of those seminal moments that happen to people that later on you realise was so significant.''

From 2007 to 2009 he was a member of the New Zealand Choral Federation board of governors, and has been an adviser to the Royal Schools of Music, undertaking short-term conducting roles with the Dunedin Sinfonia's Academy of Strings.

He has been a member of the auditioning panel of Dunedin Sinfonia since 2012, and musical director of Knox College Choral Scholars since 2005.

Mr Madden has written more than 50 choral compositions, some of which have been performed internationally, including at the Sir Edmund Hillary memorial service at the Royal Chapel at Windsor in 2008.

Peter Hayden says a Queen's Birthday honour is the icing on the cake after more than three decades telling ``vital'' stories about New Zealand's wildlife.

Mr Hayden (68), of Dunedin, has been made a Member of the New Zealand Order of Merit for services to film and television.

The honour recognised a career that spanned 32 years at Natural History New Zealand, where he worked as a writer, director, producer and presenter from 1980, as well as working in film and theatre.

He was particularly proud of his role as a writer, narrator and occasional director for the long-running series Wild South, and co-hosting the children's show Wildtrack, which helped shape a new generation of conservationists.

Telling the stories of species such as the Chatham Islands black robin - once considered the world's rarest bird - and helping promote its continued survival was both ``humbling'' and ``frightening'', he said.

And to be recognised for the quality of his contribution by the Queen was also satisfying - even if he had to look up the meaning of the award, he said.

Mr Hayden's career also included stints in China and Japan, after being appointed NHNZ's head of new projects in 2002, and later involvement in high-profile projects including for Animal Planet.

The former Portobello Volunteer Fire Brigade member said despite his long service with the brigade, he never expected such as acknowledgement.

``I'm obviously very delighted to receive it, but [it is] totally out of the blue.''

The 68-year-old joined the Waiwera South Volunteer Fire Brigade in 1983, before transferring to Portobello in 1985 after relocating to Broad Bay.

He remained at the brigade, including 15 years as chief fire officer from 1999 to 2014, until he retired two years ago as he moved to Mosgiel with his wife, Patricia.

Mr Didham was also a volunteer ambulance officer for many years before joining St John's career staff in 2007.

His desire to help others also led to him having a founding role in the establishment of Coastguard Dunedin.

He credited his wife and children for their support and flexibility over the years.

``My wife and kids were fabulous,'' he said.

He was an executive member and was granted life membership of the New Zealand Fire Brigades Institute. 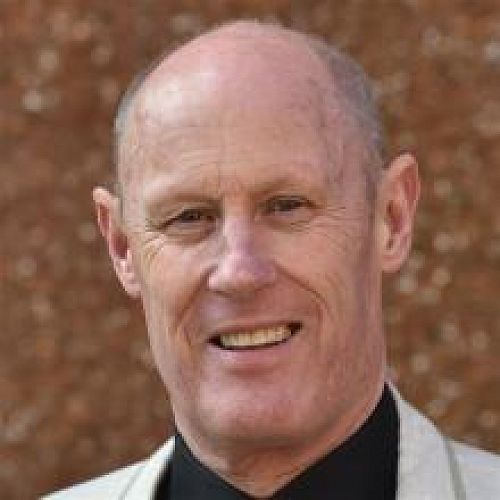 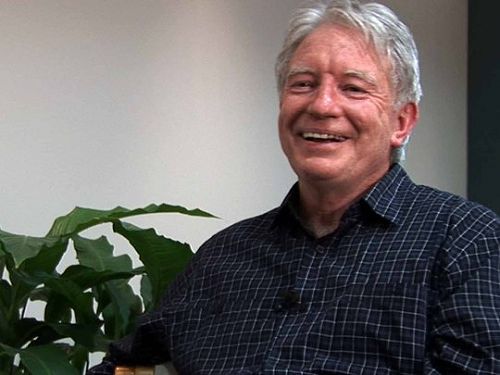 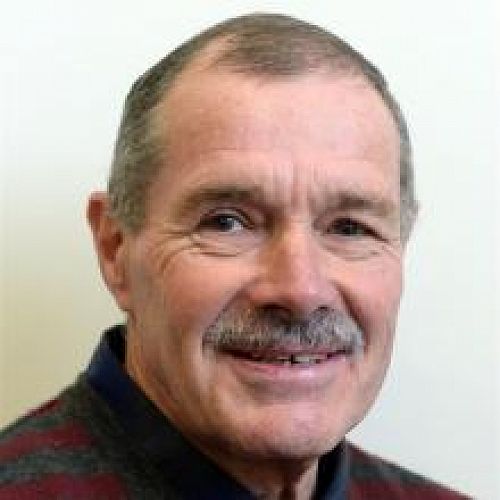