Ken Rust reckons life is about the three Gs from here on out - ''golf, gardening and grandkids''.

Sounds lovely but it is hard to imagine a summer passing without ''Rusty'' sending an email about cricket.

The long-serving Otago Boys' High School teacher had his last day in the job on Friday.

The 65-year-old joined the school in 1993 as an English and history teacher and took over as head of cricket in 1997.

Before then he had worked at Nelson College, where he was also instrumental in the school's cricket programme.

For a guy who has spent many, many hours organising, planning and fundraising, he still feels he owes the game a great debt.

And while playing a part in the development of the likes of former Black Cap Hamish Rutherford or Otago players Josh Finnie and Max Chu, an even ''greater thrill was reading the scorecards on Monday and seeing the likes of Daniel Duke still playing for Albion, or watching Jamie Murley bowl in exactly the same way he did for the first XI in the 1990s''.

''That is a real buzz. They are doing it because they enjoy it and you've somehow helped make it work for them,'' Rust said.

Coaching sport opened up opportunities outside the classroom and he was lucky to have had many wonderful experiences.

He toured South Africa with a colts team and also went to India, Oman and Sharjah on a Willows tour.

''You don't get those opportunities just in the classroom.''

Rust has spent plenty of time watching cricket throughout the years. But one game in particular sticks out.

He was in Cape Town with a colts team and it was ''the most spectacular scene you've even seen - underneath Table Mountain''.

''We were defending 140 and Sam Angus takes a hat trick with the first three balls he bowls.

''But 20 minutes later we ran some drinks on and I realise there are 12 fieldsmen, who have been there from the first ball.

''I'll never forget that because I had this dreadful thought that the umpires might scrub out eight overs and say we are starting again.

''How am I going to tell this kid his hat-trick does not count.

''Thankfully, it did not come to that.

''That was a fantastic trip. We played cricket in Johannesburg, Cape Town and did the whole works.''

Rust captained the Otago Boys' Second XI in the early 1970s and played a season for North East Valley when he left school. But like many of us he played ''badly'' and reckons his most productive shot was ''an edge through the slips''.

His contribution to the game has been huge, though. And it is not over yet.

Rust is on the Dunedin Cricket Association management committee and has some interesting ideas about the future of the game.

He believes New Zealand Cricket could do a lot more for secondary school cricket in terms of scholarships and funding.

Players such as Otago and Blues outside back Michael Collins, who was a very talented cricket player while at Otago Boys', are lured away because of what is on offer in rugby.

''That's where I believe they have missed the boat. They don't even have a New Zealand Secondary Schools team, whereas in rugby there is a real pathway.

''In the '70s and '80s a New Zealand team always used to go to Aussie and play in the Kookaburra Shield. [Martin] Crowe, [Richard] Hadlee, [Martin] Snedden - all New Zealand Secondary School players.

''New Zealand Cricket does not seemed interested in it any more. They need to wake up and support the schools that support cricket.'' 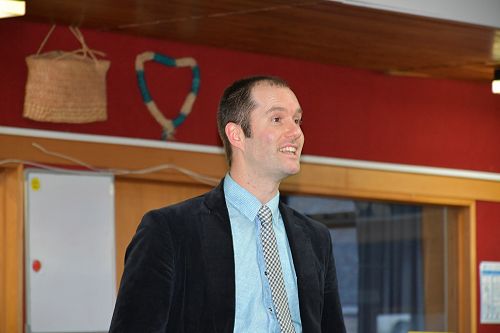 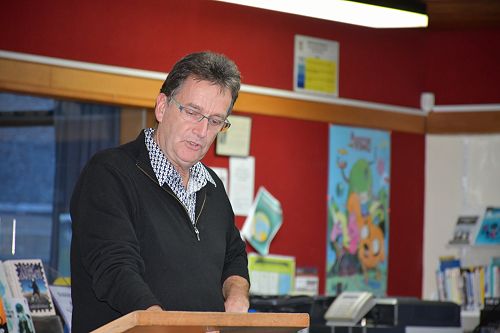 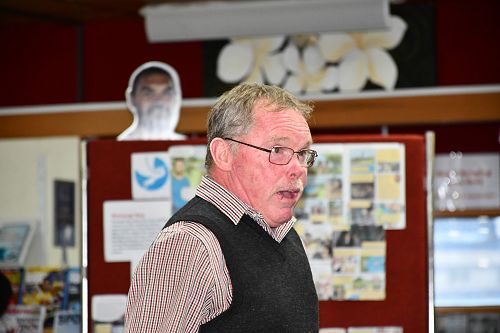 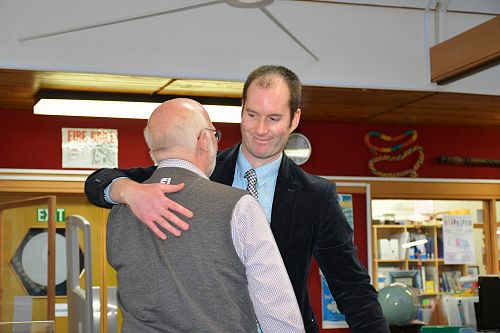 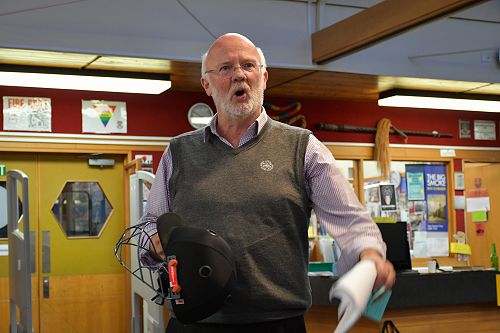 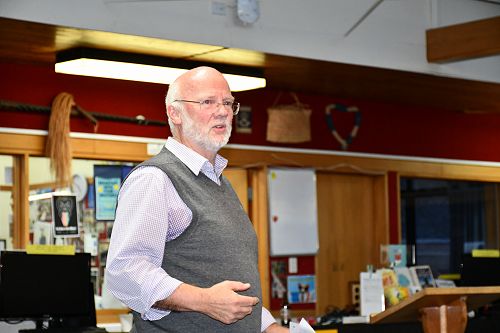 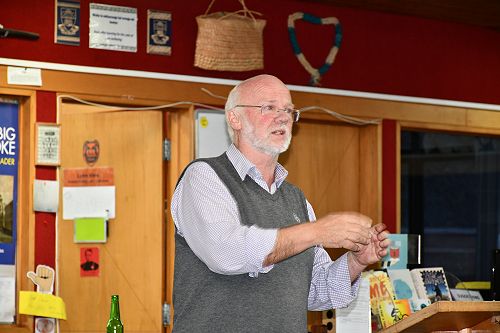 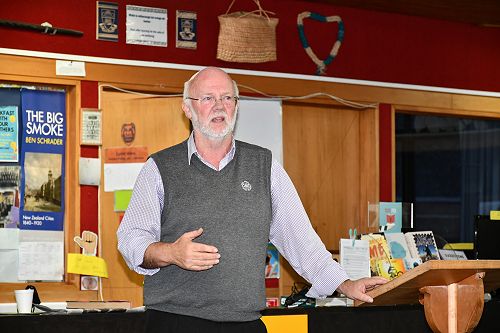