As we headed off for the Outdoor Education Ski trip on the morning of Sunday, the 17th of August, all 28 of the boys were fizzing.

Four days of skiing and snowboarding at Coronet Peak, and staying at the Otago Ski Lodge, situated near to the base building, sounded better than school! The 4am start was well worth it, with the weather we had for the first day outstanding. It was a bluebird day, with not a cloud in sight. With the first lesson underway, literally when we arrived, it was time to dust off the cobwebs. It didn’t take long to get back in the swing of things.

The second day was much like the first day, with perfect weather and plenty of fun to be had. By this time most of the boys were progressing noticeably and we were hitting black slopes by the end of the day. On the third day we had a slight delay, until 11am, due to the massive wind gusts. They were blowing at around 100km/h according to the lodge weather station. As they stop the chairlifts when the wind reaches 60km/h, we had to wait for the wind to drop. Throughout this wind, it was snowing hardcore. By the end of the day the mountain was reporting that they had received 23cm of fresh powder. At around 2pm’ish the snow stopped, and the clouds lifted, and you would never have thought it was rubbish weather in the morning.

The powder snow was a dream to ski in and you couldn’t even see your skis at times it was that deep. This was a perfect set up for our last day as it was another cracker with heaps of snow to play in (and complete our assessment). As we had to come off the mountain at 1:30pm, it was the worst feeling ever knowing that the ski trip was ending. A long, but enjoyable, bus ride back to school topped off a very successful trip. 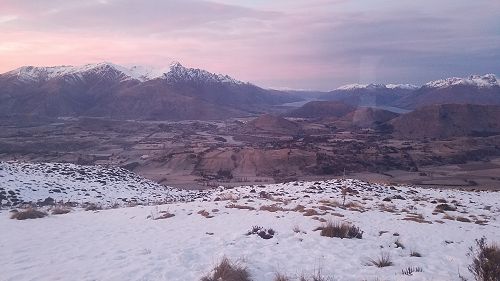 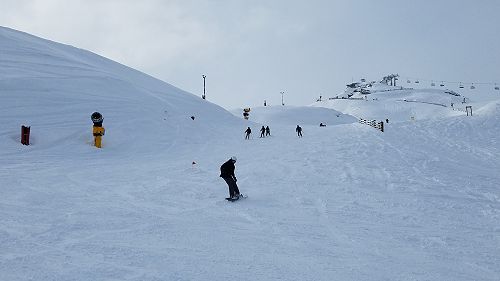 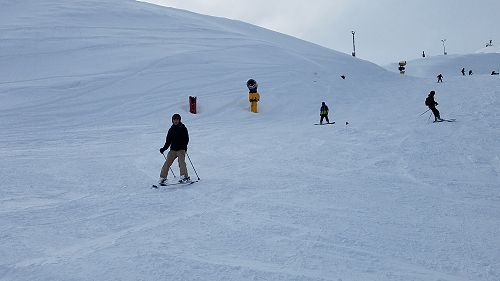 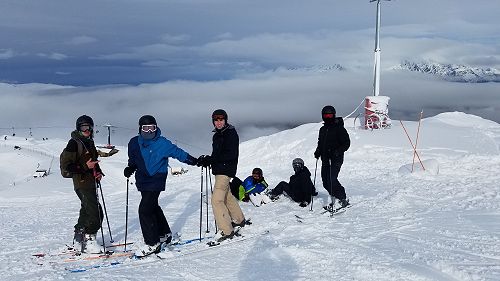 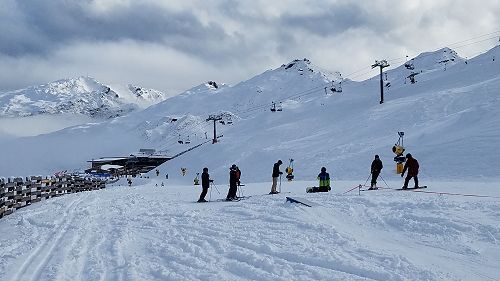