We have had a busy but very productive start to the term. The boys have come back from the holidays in good spirits and the in-weekend was a good chance for them to rekindle friendships.

Many hostel boys were busy in the holidays with sport, some very successfully. Congratulations to James Thompson and Angus Faulks for being selected for the Southern U18 Otago team who finished 6th in the national U18 Hockey tournament. Well done also to Ned Flannery for  making the Otago U15 Hockey Development team.  Ryan Becker was also selected in the  Southern U18 Hockey side which made the final of Development team competition in Pukekohe. Hamish Faulks represented Otago in the U17 Basketball nationals. Well done to all these boys.

The hostel shooting team continued its very successful season winning the exchange with Waitaki Boys. In the first weekend of the holidays the team also competed at a shoot in Invercargill. There were 110 shooters from schools across the South and North Island. In prefect weather the team of Harry Brenssell, Tate Drummond, Riley Thompson, Arden O'Donnell and Henry Sim - were on equal points with Christchurch Boys High School for the team’s event - only 1 point behind the winning team from Lincoln High School. After the shoot off - this saw CBHS come away with the silver medal and Otago Boys the bronze Medal - a reversal of the Inter School result held the day before. On the Sunday the boys were at the Scott Shield School Shoot at Nightcaps. A good number of the students who competed at the Saturday event were again shooting at this event. The team shot very well which saw them win the teams event claiming the Scott Shield. Henry Sim also came 1st in the Point Score event. It was a very tiring but successful weekend for the boys.

There were two Mitchell Cup competitions held over the weekend basketball and rowing. The results are as follows:

This means that with one competition to go (house quiz) the battle for the Mitchell Cup is fierce.

The house quiz is on the 22nd August and it should be quite a battle to decide who lifts the Mitchell Cup at Skippers Feast!

Sport and Culture: Isaac Adams (was also student of the term at school)

Planning is well under way for the annual Queenstown ski trip. Fingers crossed there will still be some snow in September but it is encouraging to see some snow in the forecast this week. We have only two places still available so if you wont to go you will need to get in quick.

I hope you all have a good week and manage to keep warm, it promises to be a chilly few days! 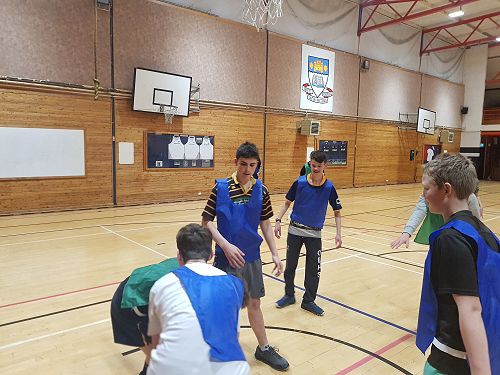 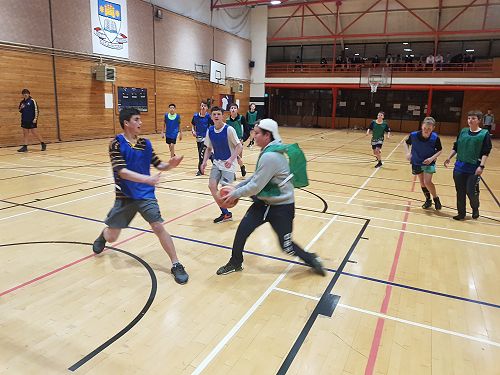 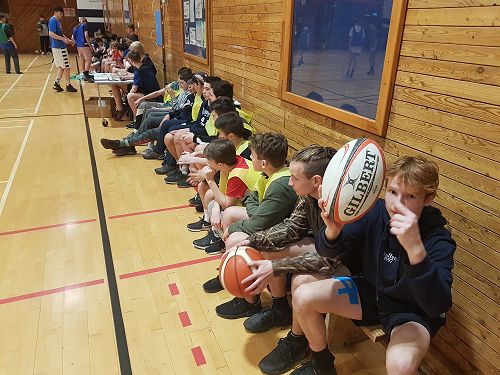 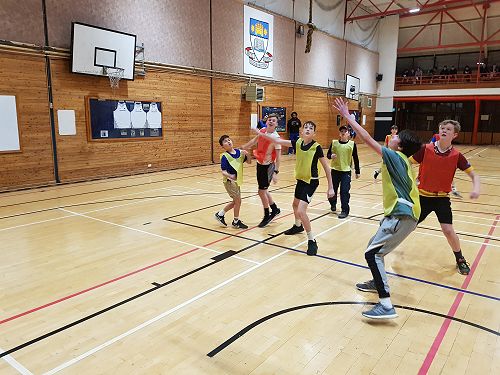 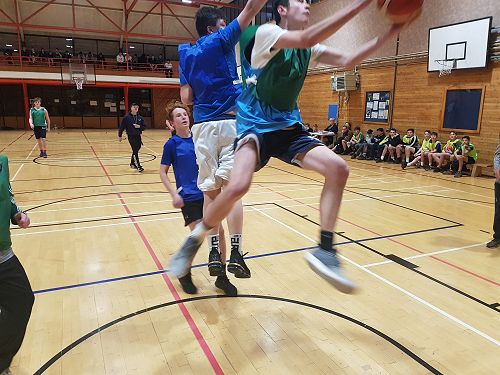 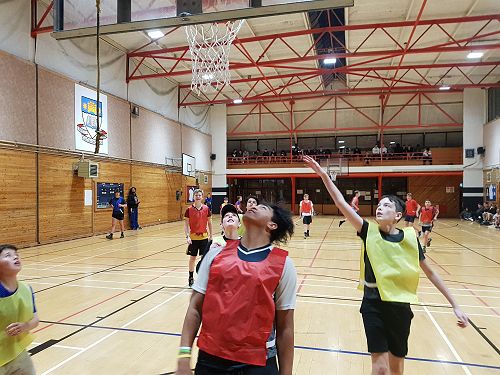 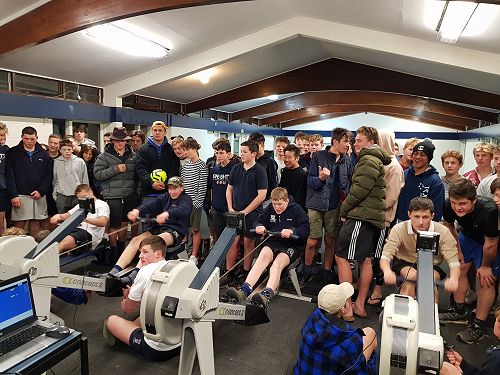 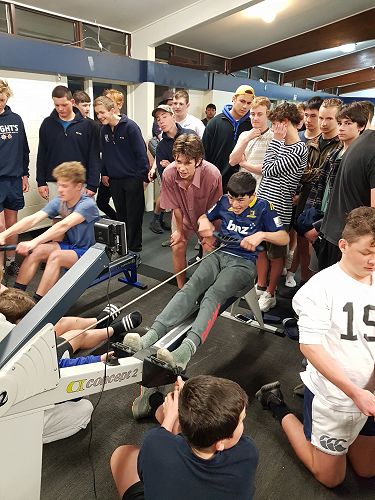 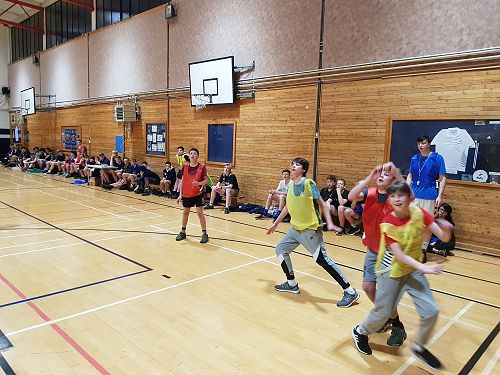 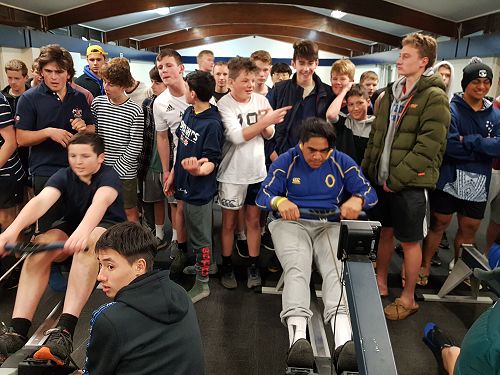 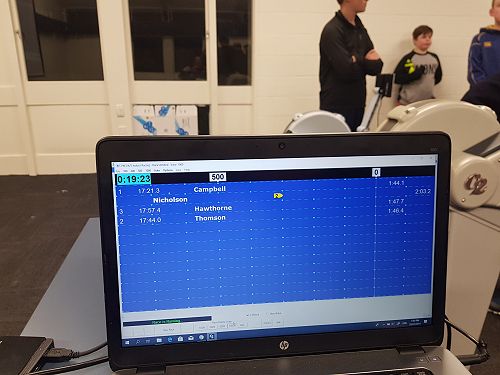 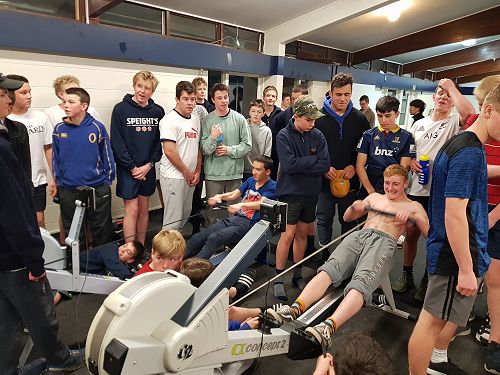 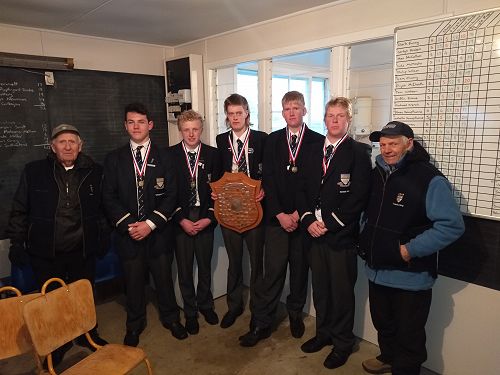