Otago Boys returned to Canberra for another Kanga Cup. This event is the largest international youth football tournament in the Southern Hemisphere, with over 350 teams participating.

The team travelled via Sydney to play against Asquith Boys’ High School. The two schools have developed a good relationship over the years, having hosted each other several times before. The boys were billeted out, and enjoyed the pre-tournament hit-out. The conditions were difficult and while we were competitive, at times, we went down 0-4.

Arriving in Canberra as winners of last year’s Kanga Cup the team were already on the radar of their opponents. With a different group of players, and less teams contesting the Cup division, it was always going to be difficult. While the tournament started well, with two wins and a draw on the first two days of competition, the toughest games lay ahead. As it turned out, the two teams we played on the last day of round robin play were the finalists this year, John Fawkner College and Sydney University (the latter were the team we narrowly beat last year).

Finishing tied for third, after pool play, goal difference determined that we would play group winners, John Fawkner College. Changing our shape and strategy for this game the team looked well positioned to create an upset; only 0-1 down at half time and playing into the wind. Unfortunately, John Fawkner rallied to win three nil. This ended our tournament.

There were several consistent performers during the tour, notably Ben Sinnott and Ben Tucker who controlled our midfield and defence, respectively.

The team went to watch the final (won 2-0 by John Fawkner College over Sydney University) and then visited the Australian National War Memorial (and did some outlet shopping) to finish what was an enjoyable 10-day stay in Australia. Much of the team now return to play for the 10 Blues in the local Schools competition they are currently leading. 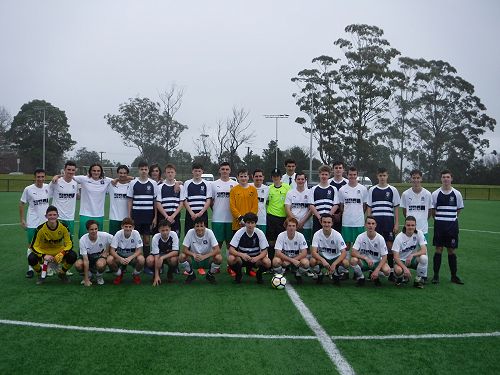 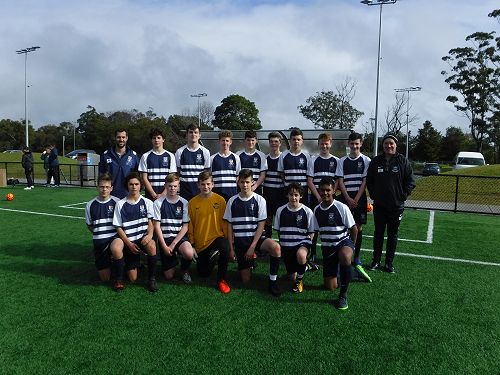 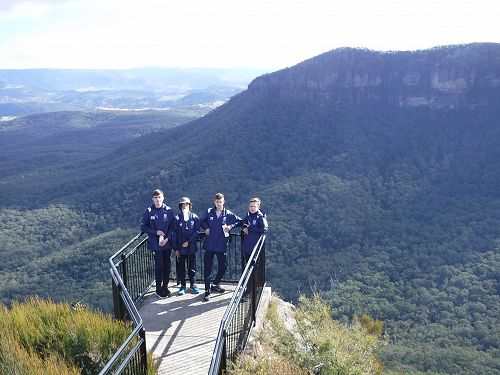 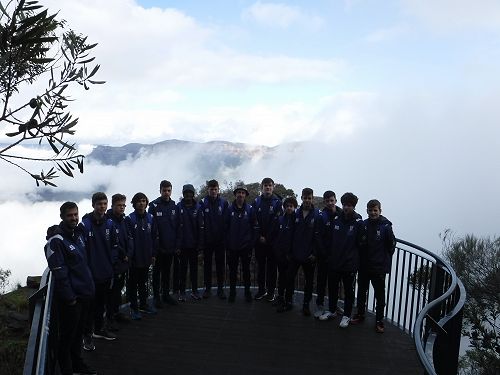 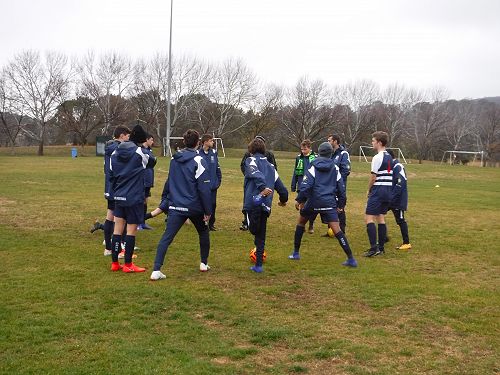 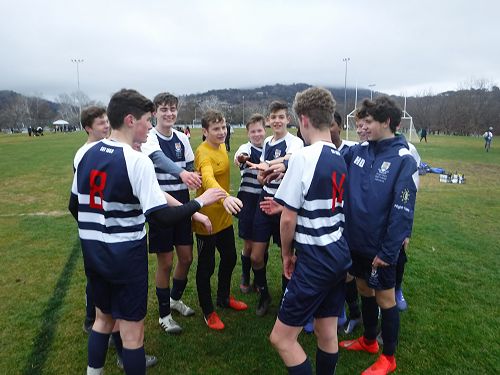 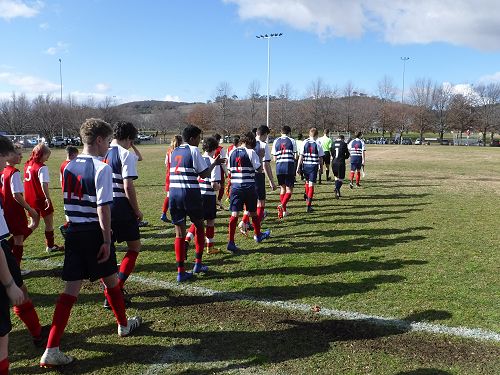