Some Off Road Action

This term, Mr McGarry's Year 12 PE class have been training towards an offroad duathlon.

The boys have had extra motivation in knowing that it is worth 4 credits, if they pass. Further incentive was John McGlashan College were participating too!

Tuesday was reckoning day. The assessment was held in, and around, Redwoods forest and McGoun's track. While the race distances read short, (1.8km run, 6km mountain bike and 1.8km run) they were anything but, with plenty of elevation.

After a safety briefing and warm up, they were off. There were some great performances and plenty of satisfaction for all in completing the event. While John McGlashan College recorded the fastest time (48 minutes), Shea Darwen finished a close 2nd.

A big thank you to Sarah Saunderson-Warner, of the Dunedin Triathlon and Multisport Club, for Directing the event and Nick Beekhuis (Offtrack Mountain Biking Tours) for providing additional bikes. 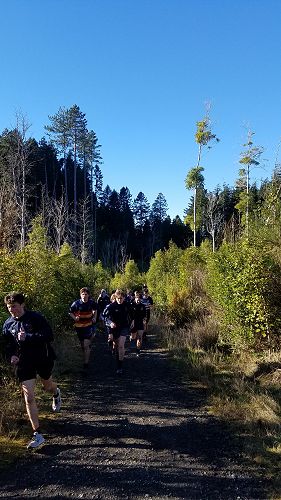 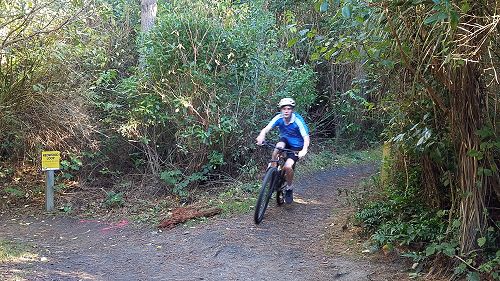 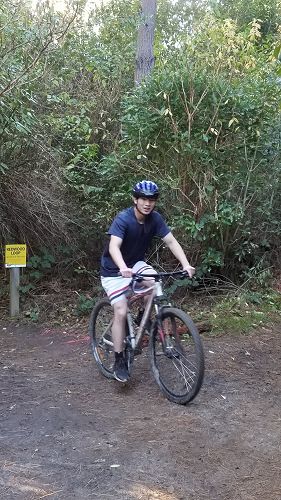 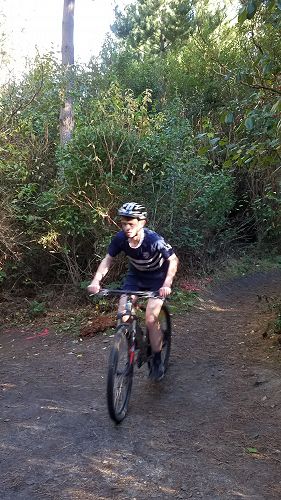 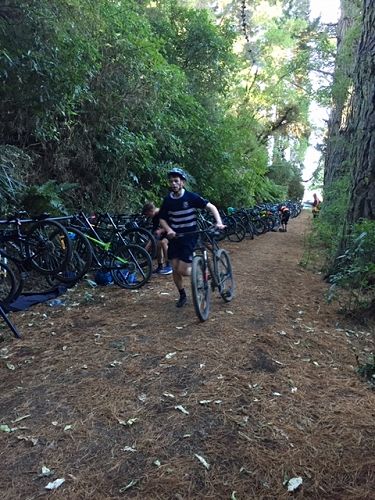