It was a battle of the minds last night at the hostel with the inaugural father and son quiz night.

Scoring was tight and going into the last round all teams were in contention. Team Viking (Potter, Affleck, Sinnott, Carruthers-Fraser) however, emerged from the pack to take a narrow victory by two points. Thank to all the fathers who attended, especially those who had to endure some icy roads on the way home. I hope you all had a good time and enjoyed spending some time with your son(s). A big thank to the following families for donating prizes:

Last Sunday the Yr9 and 10 headed to Lazer Tag from the weekend activity. The boys played three  games and as is always the case with hostel boys their competitive streak came to the fore, with much discussion about what team had won!

It has been a busy few weeks of sport with Inter school fixtures against Christ College and Timaru Boys. Otago Boys easily won both exchanges and hostel boys were in the heart of the action. Well done boys! A team that deserves a special mention however, is the school Clay Bird Shooting team, which is made up entirely of hostel boys. The team slips under the radar some what but so far this year is unbeaten. As well as winning all the inter school events the team has won titles at the Southland Intercollegiate meet and Dunedin Intercollegiate meet. At these events Harry Brenssell took single barrel shot and Henry Sim won points score high overall and 1st in single barrel. Nicolas Sim came 2nd in points at high overall for skeet. Thank you to Peter Sim and Maree Whiteley for managing the team. Without their hard work the team would not have achieved the success it has.

The count down to the holidays has begun. The boys are certainly ready for a break. It has been a long and busy term with a huge amount of sport. Just a reminder that the first weekend after the holidays is a compulsory in-weekend for the boys, one of only two for the year.

Have a great week. 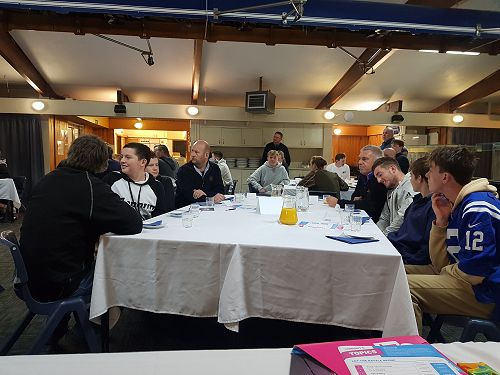 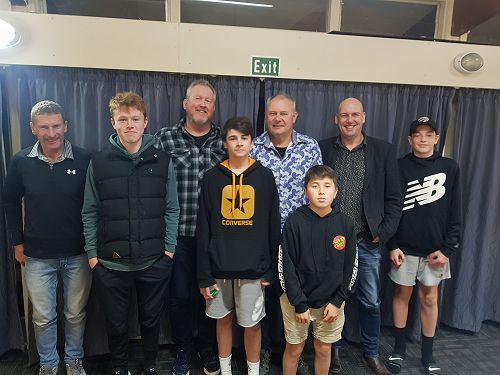 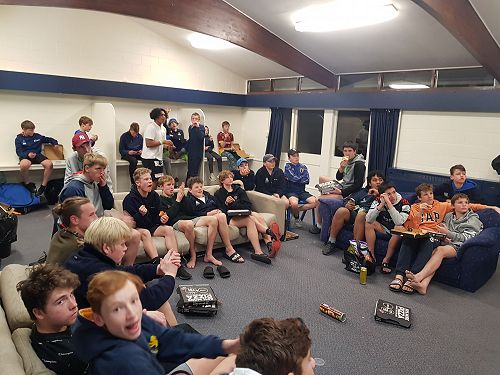 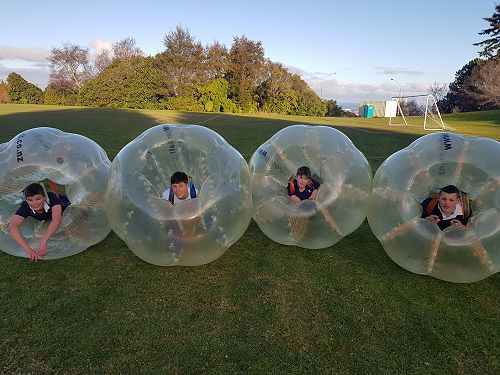 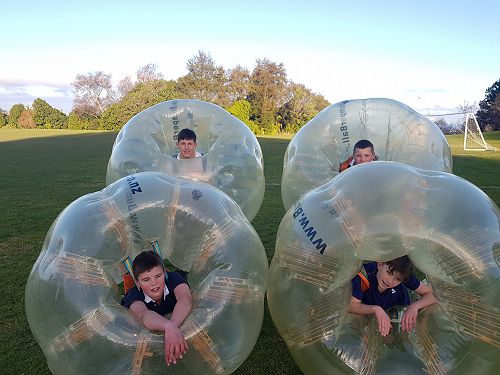