There were 12 teams entered in the competition of which three were from Otago Boys’.

Our “A” team of Max Lough, Ethan Lau, Noah Oseki and Sam Thompson played some outstanding chess with Ethan and Noah remaining unbeaten. They defended the trophy for OB’s with a narrow winning margin over John McGlashan College and Logan Park High School who finished in second and third places respectively.

This is the ninth consecutive year that Otago Boys’ has won this competition and qualified for the National finals. Richard Wang, Nicholas Wright, Aaron Nelson, Gianni Munro, Oliver Hobbs, Jared Lau, Finn MacDonald and Ali Taha represented the other two teams and showed that the depth of chess at Otago Boys’ was in a very strong position for the future.

Aaron Nelson deserves special mention as a Year 10 student he played on board 1 for the C team and had an outstanding tournament.

Thank you to Amy Fong for the photographs. 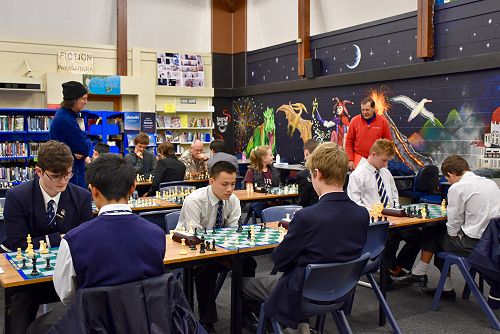 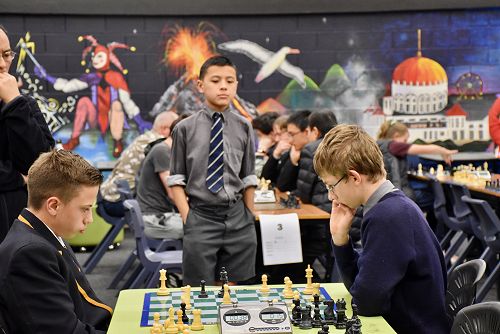 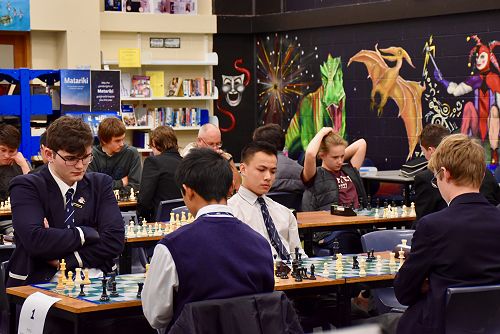 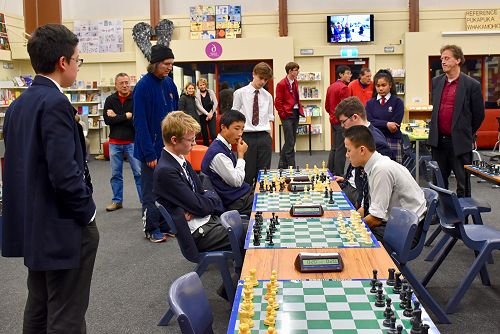 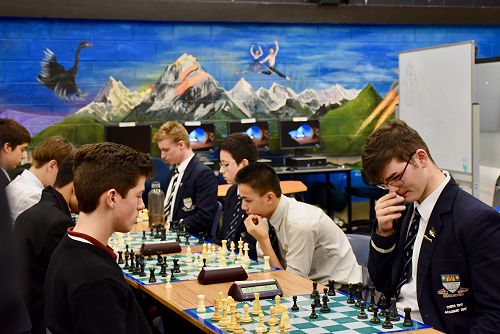 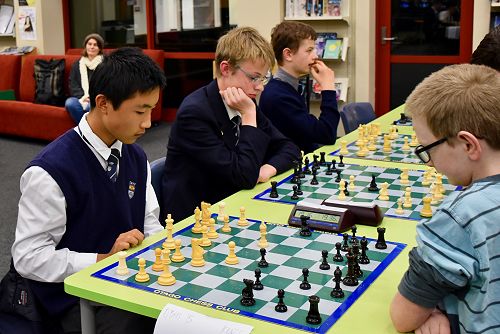 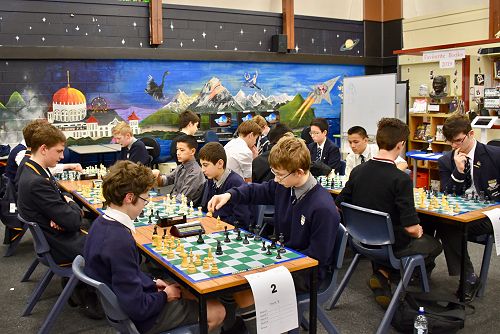 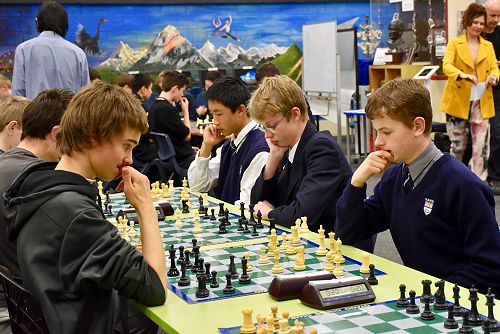 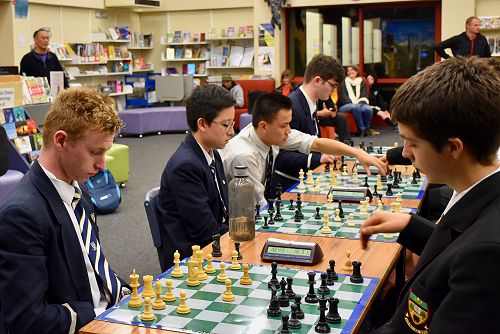 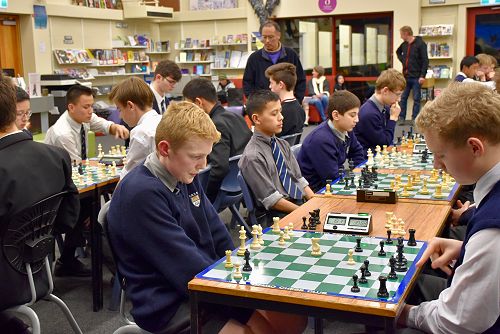 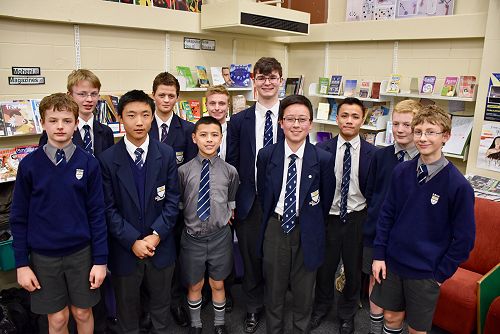 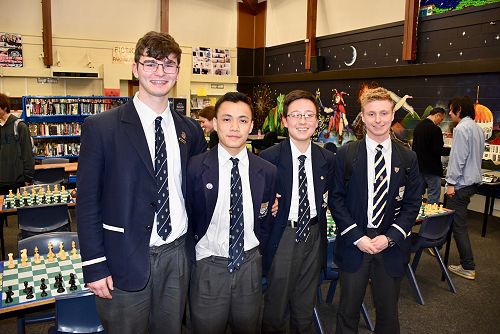 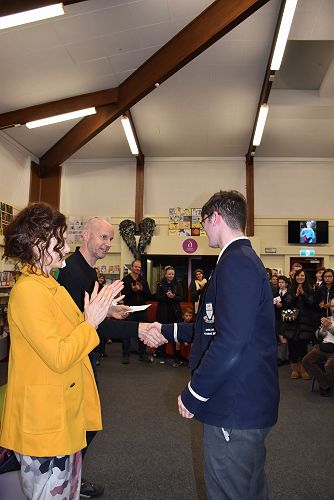 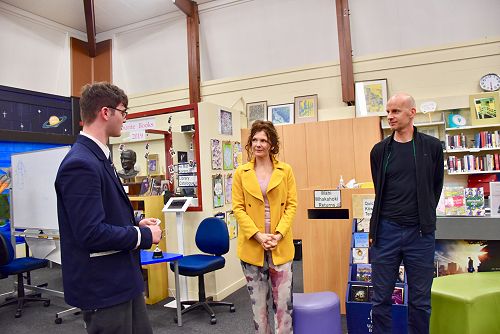 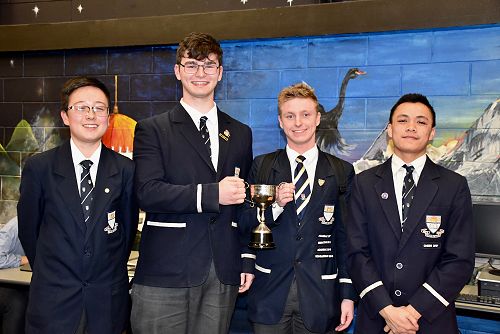 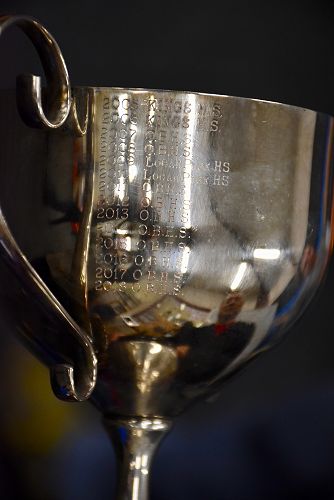