Congratulations to the OBHS Trap Shooters who had a successful day at Waldronville on Sunday.

Fielding a team of 14 of which four were Year 9 students competing in their first competition. OBHS shooters dominated the results in many categories.

The boys had a successful shoot with some very unpredictable clays. 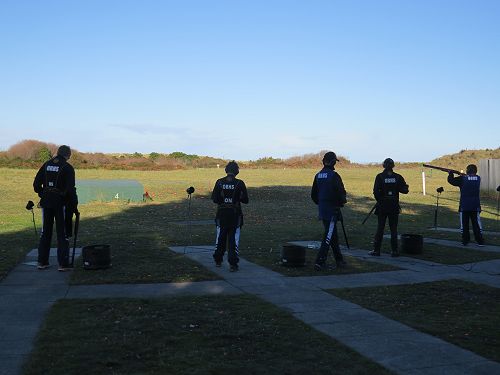 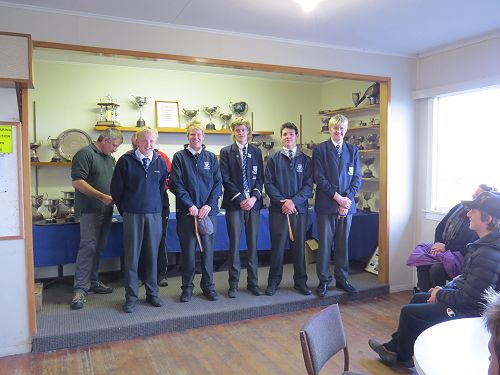