We recently had three boys competing in the NZCT Chamber Contest. The competition starts with the Otago regional section, which consisted of 26 groups vying for one of eight spots in the region final.

Daniel Weon (Year 13), Boudewijn Keenan (Year 11), and Louis Stevenson (Year 9) all played extremely well, and their groups were all selected for Sunday night’s final. This was especially impressive for Louis’s group of Year 9 students.

The calibre of performers and performances was incredible. These are the top high school musicians in the region, playing very advanced pieces of music. The three OB’s boys, and their fellow group members, have worked together for months to learn their repertoire, and get it to a competitive standard.

Daniel Weon’s group, made up of piano, trombone and with Daniel on the trumpet, received one of the few very highly commended awards, as well as one of the cash prizes for brass performances. Boudewijn Keenan, on cello, combined with Sarah de Vries on clarinet (OGHS) and Cameron Monteath on piano (LPHS), to win the competition and be guaranteed a spot in the southern final.

The boys have shown incredible skill, courage, and commitment to perform such challenging pieces at such a high level. With some years still left, we look forward to following Boudewijn and Louis in future competitions. 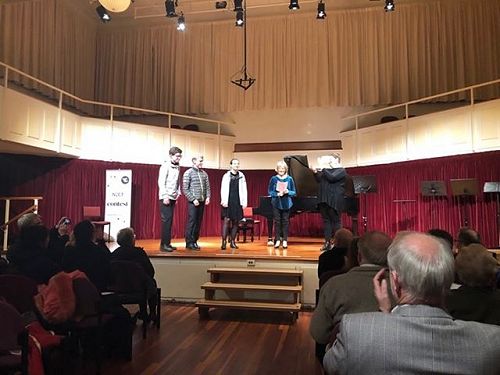 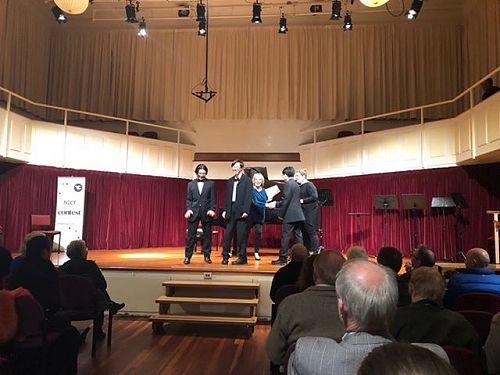