OBHS and St Hilda's Team Up For 2019 Hillary Challenge

Some of the team competed together in September last year, for the Torpedo7 Get2Go Junior, for Year 9 and 10 students. These events are organised by Hillary Outdoors, with regional winners competing at week-long Finals held at their Tongariro or Great Barrier Island Outdoors Centres.

The team of Grace Cotter, Ben Caulfield, Amelia Kirk, Luke Geddes, Murphy Scott, Moss Pelvin, Annabel Bilkey and Brayden Foote were all Year 11 students, so they can choose to enter again for 2 more years, with a maximum of 2 Year 13 students allowed per team.

17 teams from across the South Island, competed at last weekend's event. Teams were given several different types of maps with a range of checkpoints to collect within the 6 hour timeframe. Checkpoints had a barcode, and they recorded their visit by using a scanning app on their phones. Checkpoints were worth different amounts depending on their technical and physical difficulty. The first stage was done by mountain bike, and the second stage was on foot. It was an impressive effort of teamwork, outdoor competence, leadership, strategic decision making, navigational skill, and great attitude, that got all 8 team members around the course and safely home to the Finish after 6 hours in the hills. The organisers laid on a free Subway feed for competitors, and Luke won a $50 Torpedo7 voucher spot prize.

Grateful thanks to St Hilda's Mr West for organising the entry permissions and providing the St Hilda's van, and to Otago Boys' Mr Wilmott for arranging the use of the OBHS MTB trailer. 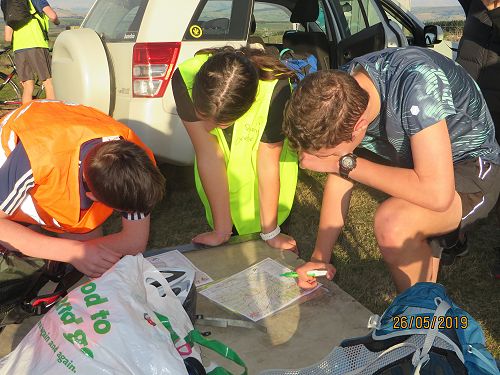 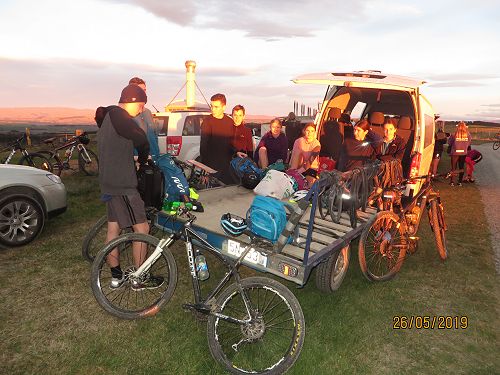 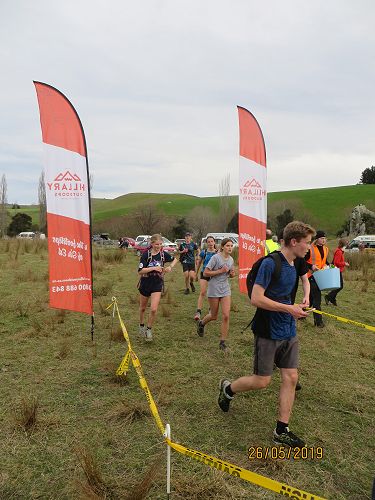 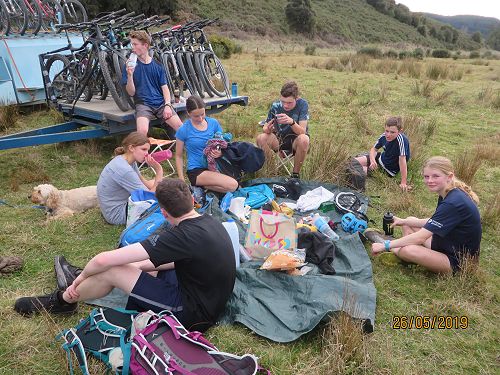 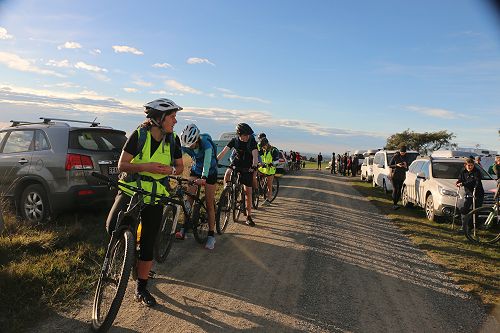