Students of the Term

In assembly on Tuesday we instituted a new award - Student of the Term.

This award recognises one young man in each year level who has lived our school values: Respect, Perseverance, Honour, Courage and Excellence. He ideally will be a student who has shown through his actions these values, not just his potential. This award, we hope, will inspire all our students.

The recipients for Term One are:

Liam has received nominations from 4 members of staff who commented that “Liam is an all round excellent student, produces fantastic work and homework is above and beyond. He completes all tasks to the best of his ability and adds positively to group discussion.”

Colby Allen has had an outstanding Term One. He has worked tirelessly both in the classroom and in the many activities he is involved with outside of the classroom. He is a polite young man who is well respected by his peers. A great start to the year Colby, well done and keep up the good work.

This is Caleb's 1st year at OBs and he has made a really positive impression on his fellow classmates and teachers. Caleb works diligently across all of his classes, particularly Mathematics and Science. He is engaged in his learning and enjoys taking a leadership role while working in a group setting. Caleb is articulate and always strives to complete his work to the best of his ability.

Nicholas is a diligent, honest and hard working student.  He actively participates and works conscientiously in class. He has been the recipient of the Mana Pounamu Award and was Most Improved Junior Student in 2014.  A solid merit student and ever improving. A member and leader of Kapa Haka and of Maori Science.

Aaron Pitts was nominated as student of the term by multiple teachers across both academic and practical subjects. He is a polite, well presented student who has a positive attitude to learning, his peers and teachers. Aaron's work ethic is commendable. Aaron is currently at Space Camp. 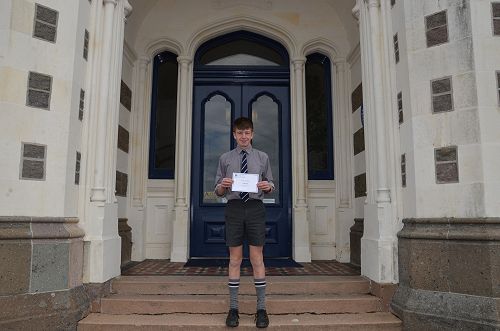 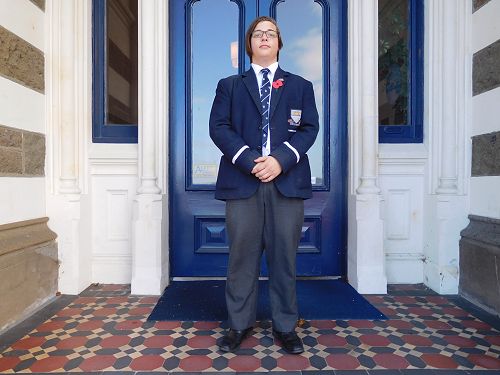 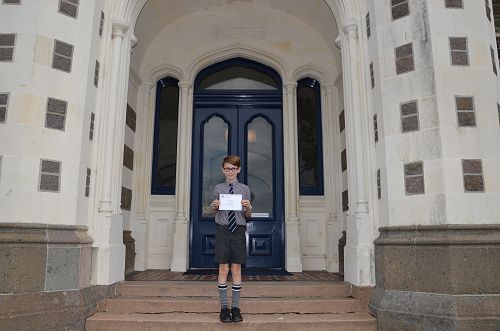 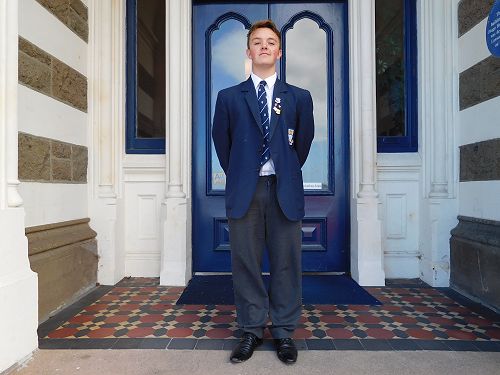 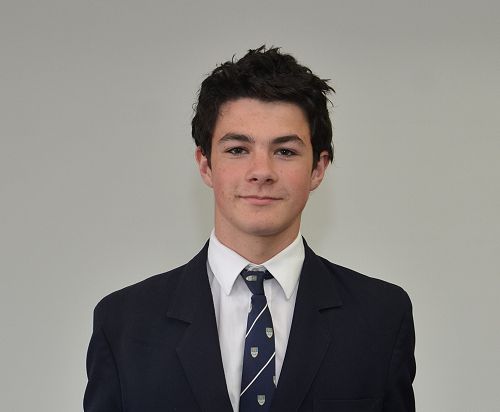