On 29 March a team of 12 athletes travelled to Nelson for the South Island Secondary Schools’ Athletics Champs.

The team departed Dunedin airport via Wellington to Nelson for the championship event.

On arrival, we headed straight to Saxton Oval to watch our Grade 15 Athlete Jamin Millar compete in the Hammer Throw. The whole team got in behind him for support and the champs were kicked off with two 2nd placings. Cole Gibbons also came 2nd in the Pole Vault.

We then travelled by van to Nelson College where we were accommodated in their Hostel for the next two nights. Accommodation and meals were of a good standard, and we were made to feel very welcome.

Saturday was a big day as the team travelled as one, back to the track for a full day of competition.

Cameron Moffitt was first up in the 300m Hurdles final where he took the event out with a record time, lowering the old mark by 1.39sec and recording a time of 39.76sec.

This was followed by several sound performances over the next two days.

Our Junior and Senior athletes had success both on the track and in the field as follows:

Once the meeting was finished the boys had some spare time before our return flight home, so we headed off to the pool for a bit of recovery and fun.

The team was led by Captain Michael Manson and the respect he and the other boys showed to each other, fellow athletes and officials during the course of this competition was nothing but outstanding. There were several positive comments throughout the weekend from the public, Air NZ and our host. And with that, an ex old boy from the school was so proud of what he witnessed shouted the team pizza for lunch.

Lindy Marr, your hard work behind the scene leading up to this trip was awesome and it was a pleasure to be part of what was a successful champs once again for the Athletics team of OBHS.

Looking forward to Nationals with this fine group of young men. 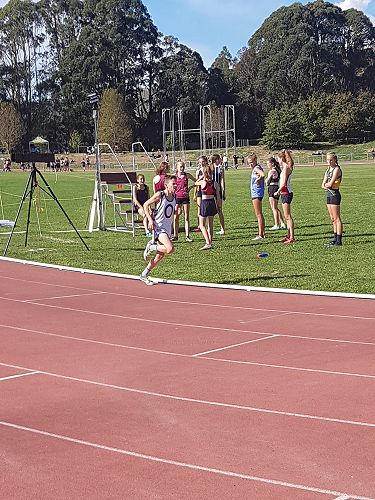 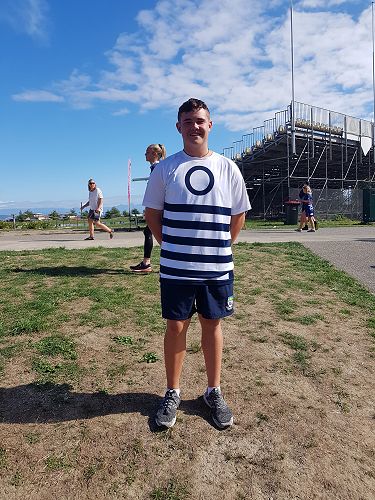 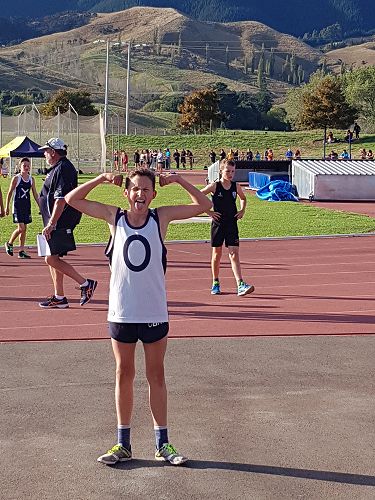