Tournament week was a busy one for School House with lots of boys involved in various competitions.

Hostel boys enjoyed great success at the recent Maadi Cup regatta at Lake Karapiro. Thomas Ryan teamed up with day boy Ben Mason to win the U18 double. Thomas was also in the U18 quad  with hostel boy Jack Webber and cox Jake Burgess which gained silver. Hostel boys Cody Campbell, Scott Alexander and Jacob Bolwell were in the U16 eight who made the A final finishing 7th. On the back of this success rowing has already kicked into gear for next season with the school running a learn to row programme over the winter months in preparation for next season.

We had many hostel boys representing the school at the South Island Secondary Schools Athletics Championships in Nelson last week, with great distinction. William Ryan came 7th in the 14th grade 200m while Joshua Potter gained a bronze in the 16th grade 1,500m. Michael Manson matched Josh's efforts in the 19th grade 100m. Micheal then teamed up with Jackson to with the senior boys U19 4 x100m relay.  Well done boys!

Peter Keenan represented the hostel for Otago Boys at the New Zealand Schools Volleyball Champs in Palmerston North. While the team struggled against some much bigger sides, Peter performed with distinction and was one of the better players for Otago Boys.

On Wednesday night we had the Mitchell Cup touch competition. There was much "banter'' in the lead up to the event but Thomson proved almost unbeatable in both the senior and junior division winning nearly all their games to take out the title. We have a very even house competition now with all houses in with a shot of winning the cup at the end of the year. Current standings are:

Sport and Culture: Blake May

This coming Thursday we have a parents dinner at Lone Star. It should be a really enjoyable evening. If you haven't already put your name down please contact Janis asap.

In many ways the end of term can't come soon enough, it has been a very busy term. We have also had an earlier than normal bug go through the hostel with many down coming down sick. Hopefully, this is the worst we get and we avoid much of the winter illnesses that can affect boarding communities.

I hope all the boys have an enjoyable break and I look forward to seeing many of you on Thursday at the parents dinner. 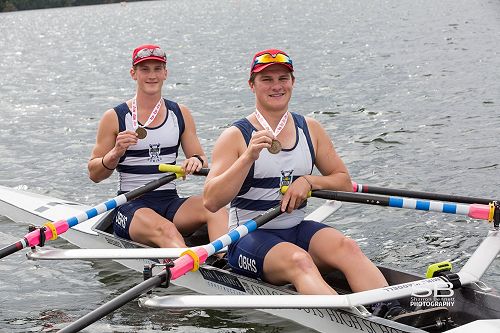 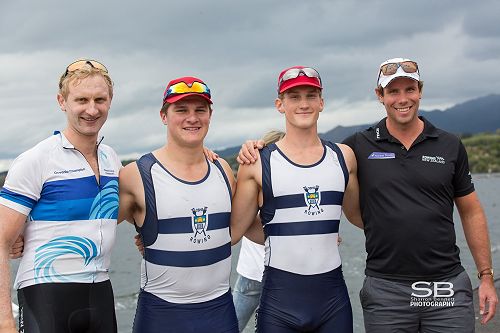 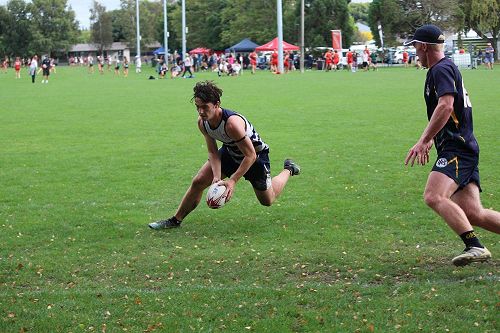 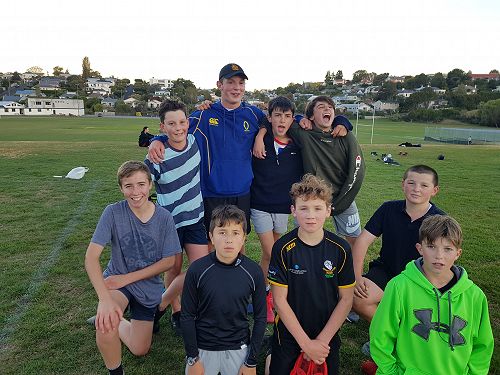 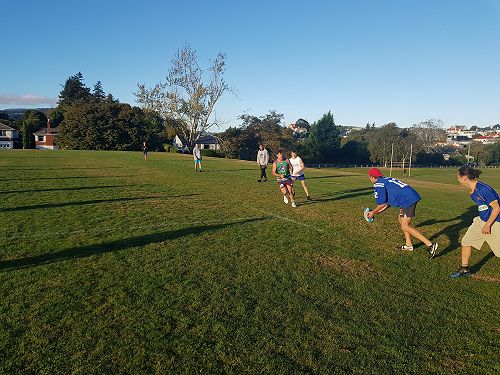