Our Senior A's travelled up to Palmerston North over the tournament week to participate in the Secondary Schools' Volleyball Nationals. Seeded 23rd in the country, our goal was to better our seeding and push for a top 16 spot.

Game 1: St Pats
The team went blow for blow at the start of the 1st set. Locked at 10 all, St Pats applied the pressure and built a healthy lead, mainly off our mistakes. Doubt crept in and receive serve became problematic. A strong fight back to end the set but the same errors were consistently putting us on the back foot. Going down 0-3 (18-25, 20-25, 16-25) A strong game from Nick Sharp and Noah Rooney who were supported well by Angus Henderson.

Game 2: Tauranga A
A tough task lay ahead for our battlers against one of NZ's best programs. Again, we fought well in patches but could not keep up with a well drilled and aggressive Tauranga. Our players took a lot of learnings from this game and we spoke about mental toughness and fighting for everything. Another strong performance from Nick Sharp and Noah Rooney. Xavier Toeke provided spark in the back court and was determined and committed to keeping the ball alive. Some tough lessons in this game, 0-3 (25-15, 25-9, 25-11).

Game 3 v Palmerston Boys'
Our last game of pool play was a must win to get an easier cross over in Div 2. We had our worst start to in the first set. Receive serve was again a problem as our players struggled to control the float serves. As a result, we dropped the set 13-25. The message in the huddle was to relax and play our volleyball. The boys answered the challenge with a more complete 2nd set and with the scores at 22-20, were cruising to set point. Unfortunately, we could not close the deal, going down 25-27. We picked it up again in the 3rd and after getting a 9-3 start, managed to take the set out 25-19. Set 4 was obviously a must win. We held the lead at 19-16 but a timeout from Palmy was all that was needed to break our run. The boys fought hard but could not withstand the pressure, going down 22-25. A much improved performance from the team. Angus Henderson was outstanding in the middle, and the back court stepped up after a slow start. Noah Rooney continues to play some outstanding volleyball and Nick Sharp was Mr Reliable on the outside..

Game 4 v Tikipunga High School
Our first crossover game in Div 2 was against a former player Metu Nafatali and his team from the far north, Tikipunga High. A close affair from start to finish, our boys showed snippets of skill and control but errors upon errors really swayed it in Tikipunga's favour. Set 1 began very well as we raced off to a fast start. Tiki fought back to make it a level game and then broke away at the end of the set. 23-25 was the final set score. Unfortunately, this pattern played out for the entire game. Pockets of great volleyball and the lead changing every 3 or 4 points. Sustaining the pressure, and in turn, the lead became difficult as both teams were evenly matched across the board. Angus Henderson and Noah Rooney had themselves another strong game and they were backed up strongly by Xavier Toeke and Adrian Branzuela. Some good defense in the front court by Peter Keenan kept their attack honest but in what was a tight game we could not win the BIG points at the end of the sets. 23-25, 22-25, 23-25.

Game 5: v Shirley Boys'
Lost 0-3, 20-25, 17-25, 21-25
A strong showing against the 2nd best team in the South Island. However, unforced errors at crucial points really hurt us. We kept it tight for most of the sets but could not hold our composure and seal the deal. Jacob Whitty was a standout in the front court showing his athleticism with his accurate spikes.

Game 6: v Taita College
WE DID IT!
(25-17, 25-21, 25-22)
The boys finished with our first win of the tournament, and a 3 nil to boot. A well deserved win for a team that have gone from strength to strength. Everything came together and a 3 nil was a reflection of their dominance.

Game 7: vs Lincoln High
0-3 Loss (10-25, 23-25, 23-25)
A tough loss to take. Our confidence took a blow after a shocking first set where nothing went our way. The boys dug deep to stay in touch in the second set, coming from behind to push Lincoln, but as it has been the case all tournament, we could not win the big points. The same scenario played out in the 3rd set. With the scores at 17 all, Lincoln broke away and we tried our best to keep up but it was not to be.

Game 8 vs Palmerston Boys'
3-0 Win (28-26, 27-25, 25-14)
This was a testy affair as both teams felt the pressure of the occasion. Our boys came in nervous and it showed with some errors to start the first set. Cody Taylor settled the nerves when he rose above the blockers to deliver an all mighty G.I smash! From there we hung in and kept within reach. With the scores at 15-20, Nick Sharp was subbed on to serve and the rest was history. Nick ended up winning 8 of the last 12 points with his attack on the pipe and outside. Set 2, we came out firing. Again, Nick Sharp was on fire as well as Alex Boomer and Cody Taylor. With the score at 22-16 in our favour, Palmy made a push and got the scores to 23 all. It came down to who wanted it more and a missed serve from Palmy was the break we needed to win the set. Set 3 was a blow out. An early lead was established by our backcourt. Adrian Branzuela had a blinder. Boomer was a solid option on the D and Angus Henderson provided pressure in the middle. We came out 25-14 winners and took the game 3-0.

Game 9 v Nayland College
Our final game at Nationals was a relegation match. A loss would mean that Otago #1 would drop down from Div 1 to Div 3. We came up against Nayland and knew we would have to play to the best of our ability to win.

Nayland came out strong. They played with little risk and forced pressure on our players by getting the ball up and over the net. We forced the play and as a result made a lot of errors. A late comeback in the final points was not enough to take the set. Nayland won set 1 21-25. The second set was much of the same, but we showed more control and cut down our errors. It went down to the wire and we eventually lost 25-27. This was the straw that broke the camels back. The 3rd set was already decided before the first serve. Our players gave it their all, but the week's workload and pressure was clearly visible on their faces. We lost 15-25 in the final set and humble in defeat, we finished 30th in the top 32.

Overall, the team showed fight in patches but lacked the consistency needed to succeed in the top flight. I must say, this was the best team I have taken away. They were well behaved off the court and got on well with each other throughout the week. Unfortunately, the results were not what we wanted but we will return next year a stronger team for it.

Thank you to the 10 amazing players who wore the crest with pride and battled from 8am until 11pm on most nights. A special mention to Nick Sharp, Masyn Opetaia and Cody Taylor who have represented the school at Nats for the past 3 years (2 years for Cody). Thank you for the time and effort you 3 have all put in to the sport and for lifting the profile of volleyball at OBHS.

A big thank you also to Scotty Opetaia who slaved away in the background ensuring our boys were at 100% before and after each game. Your professionalism and honesty was what we needed on this trip. Thank you again Scooter!

Thank you to parents and supporters as well as our three sponsors for your ongoing support this season. The team appreciate all of your help and support. 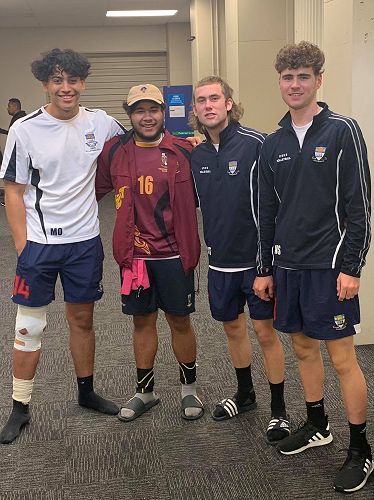 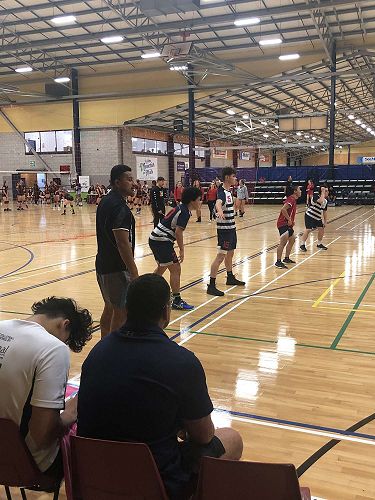 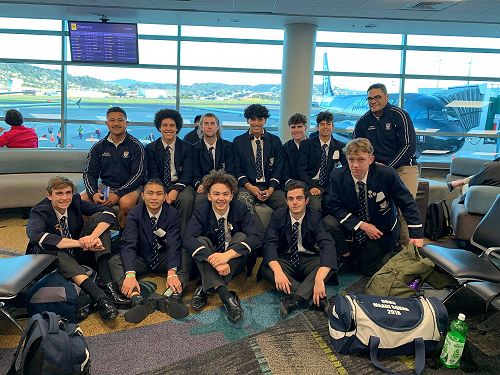 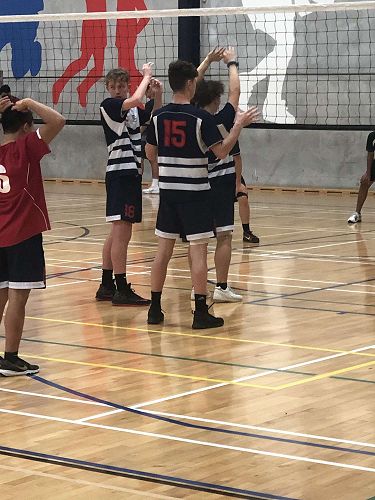 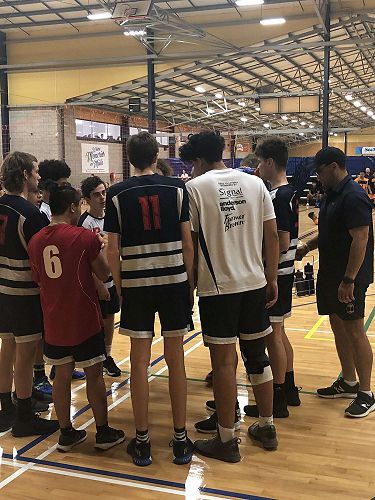 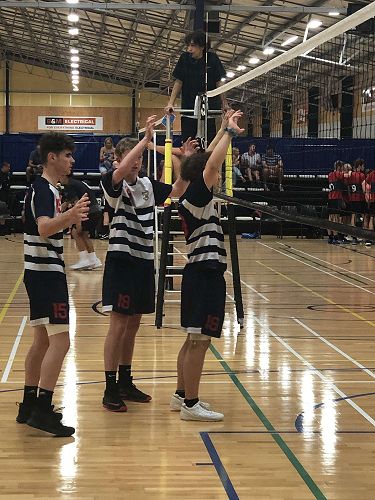 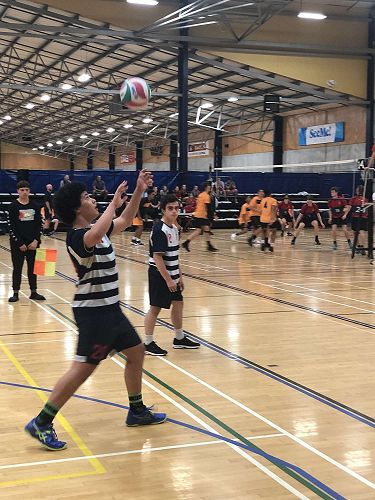 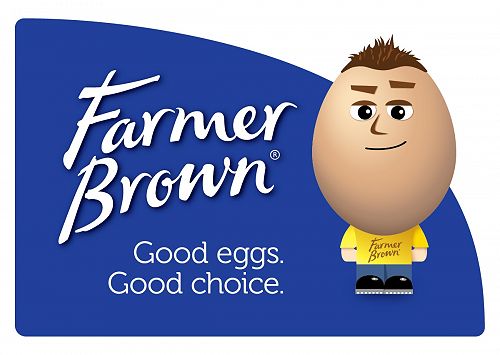 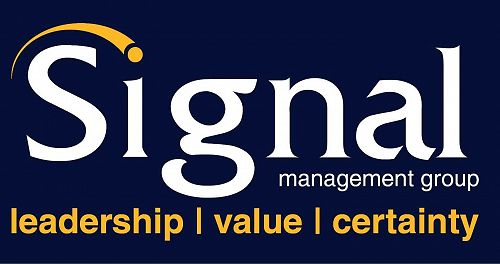