The much-anticipated schools cycling calendar kicked off over the weekend with the South Island School Mountain Bike Championships.

Over 400 riders from as far north as Blenheim, and as far south as Invercargill travelled to the Mount Hutt Bike Park to contest school age-group titles across cross country, downhill and enduro racing. With stacked fields, including at capacity numbers for downhill and enduro events, podium places and points for top school were keenly contested.

The standout rider across all three disciplines for Otago Boys’ High School was Year 10 student, James Gardner. Riding in the largest age group, the Under-15s, James finished 16th in the Enduro, 11th in the Downhill and 12th in the Cross Country. His consistent results were enough to place him third on the overall standings. This was a fantastic performance given that he was competing against many riders who were local, or had ridden the tracks before. The other highlight from the weekend was James Howard who rode strongly in the cross country to place 7th, also in the U-15 grade.

In hot and dry conditions, and riding some very steep and technical terrain, many of the boys were taken well out of their comfort zones. For many of the boys it was their first time competing and the tracks ridden were all new to them.

A healthy contingent from Nelson College helped them to take out the award for top school, followed by Marlborough Boys' College and Wakatipu High School. Otago Boys’ High School finished 28th out of the 65 schools participating.

Thank you to the parents that supported the boys during the event. 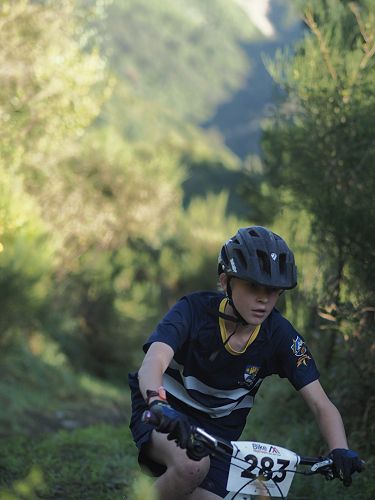 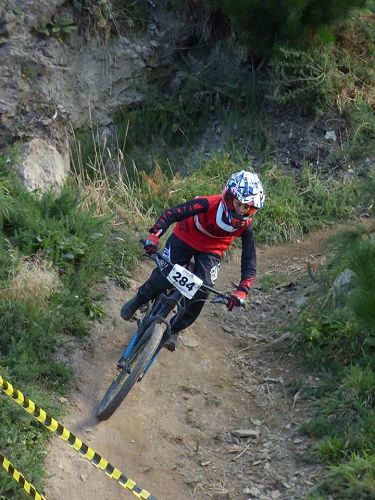 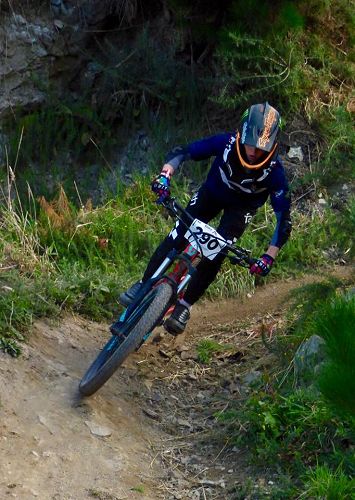 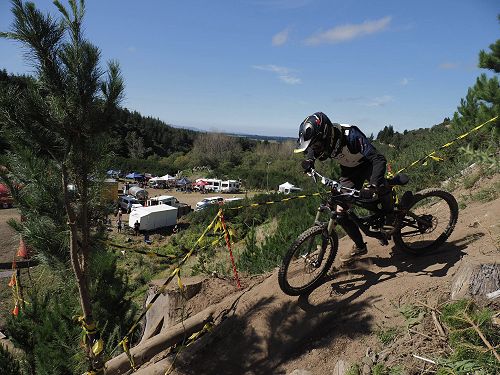 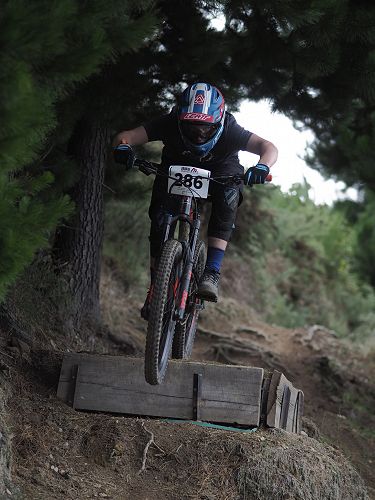 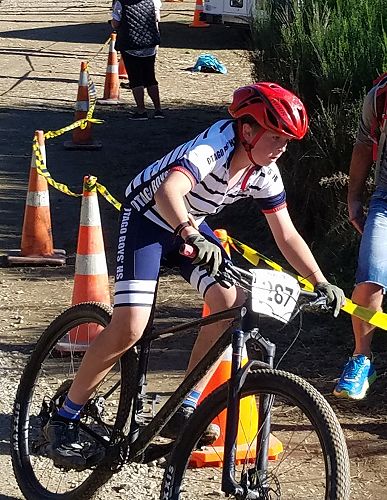 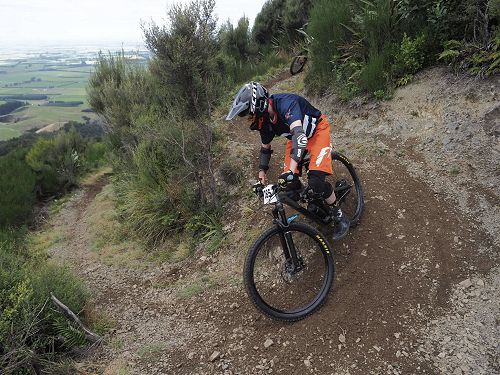 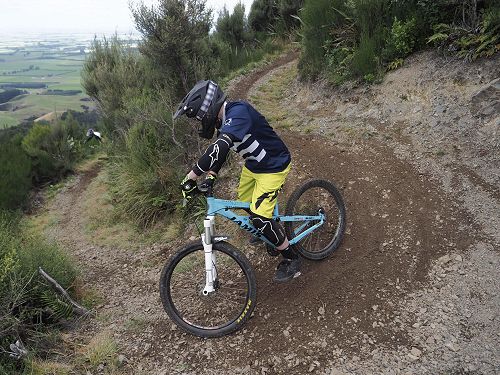