For the last three years members of the Whānau class have met with groups of our International students at lunchtime ‘Hui Whakawhanaungatanga’ each term. Whakawhanaungatanga is the process of establishing relationships and relating well to others. The kaupapa (aim) of these hui, driven by our students, was to help break down barriers and make new connections, provide a forum to share about our language and culture, and the opportunity to learn about other student’s cultures. It’s been a great initiative and we’ve had a lot of fun, a lot of haka and of course a lot of food!

However, we noticed last year that the New Zealand students from Syria were one of the groups we had not meet with. So, a plan was made to meet up with them and two weeks ago we finally got together.

The hui took on even more significance after the terror attack in Christchurch the week before. It was a good time to be together, share our mihi, teach the haka, form deeper relationships and of course eat! At the end of the lunch if you heard loud raucous cheering from the Shand it was because the Syrian students invited the Whānau students back the following Friday for another lunchtime hui that they would host. It was an exciting week for us waiting for the next hui.

We met last Friday, and it was wonderful to learn phrases in Arabic, learn about their culture and eat some of the most delicious food we had ever tasted. It’s great to know each other’s names and how to say who we are in either Māori or Arabic. We noticed the similarities in our cultures on so many levels, such as karakia before kai. We all look forward to meeting up again next term.

The following speech was written and given by Ahmad Diwan at the hui hosted by the Syrian students:

As-salamu alaikum is a common greeting among Muslims, meaning "Peace be with you." The appropriate response to this greeting is Wa alaikum assalaam, which means “and upon you be peace”.

I am going to talk a little bit about the Syrian greeting, culture and about Arabic language. I am highly honored for having this opportunity to deliver a brief welcome speech on this occasion. The Syrian students and I are very happy to tell you a bit about our culture and to share some food with you. It is a significant honour for us that you came here.

Arabic is recognized as the official language of Syria. Arabic has a great history. The history of Arabic is rooted in the Quran. It is the second most used language in the world. It is typically written and read from right to left. Short vowels are indicated by marks placed above or below the letters in an Arabic word. However, these short vowels are not included in all Arabic writing.

Syria has two main festivals and a holy month. The names of these two festivals are Eid and Christmas. The name of holy month is Ramadan. Ramadan is the holiest month for Muslims and it is very important for them. Every year, Muslims around the world fast during daylight hours. Ramadan is the ninth month in the Muslim lunar calendar. Muslims fast in Ramadan from dawn until sunset. This includes abstaining from drinking, eating, immoral acts and anger. They are supposed to pray and read the Quran during Ramadam as much as possible. Why do Muslims fast? Firstly, they fast because the prophet Muhammad fasted during Ramadam. Secondly, they fast because they want to experience how poor people feel when they do not have money to buy food. This means that Muslims donate a lot to charities and to poor people during Ramadan. 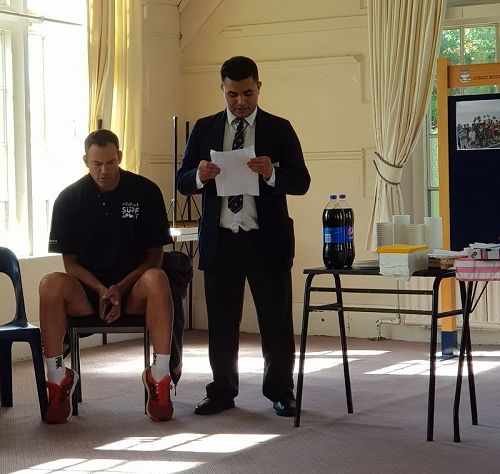 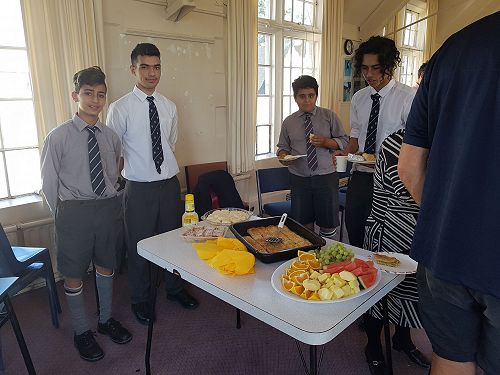 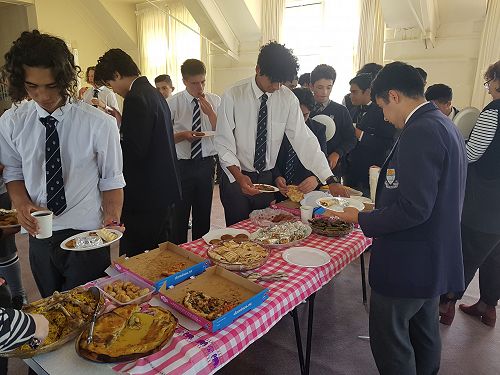 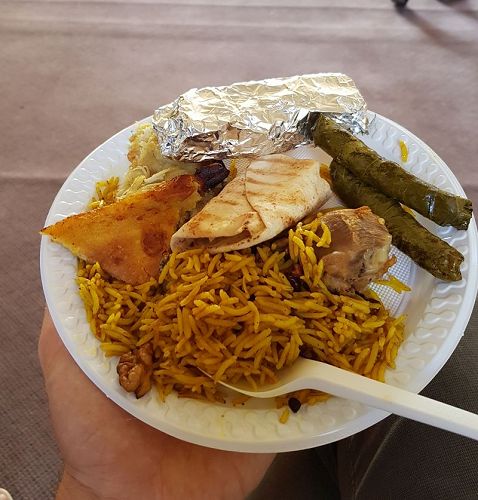 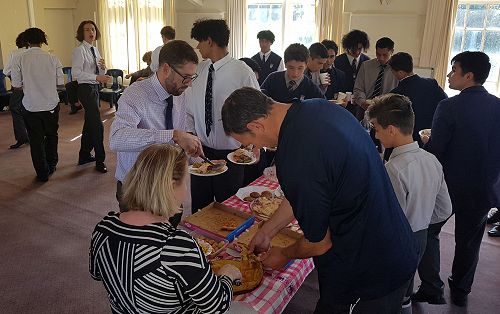