The New Zealand Schools’ Triathlon Championships were held in New Plymouth last weekend. The event ran alongside the ITU World Championship event and allowed students to share the stage with their triathlon heroes.

Jack Divers was the sole representative for the school. Jack has been training hard under the guidance of former Olympian, Tony Dodds, who is now residing in Dunedin. Having easily won our School’s annual Year 13 PE Triathlon, Jack was primed for a good result on the national stage.

First out of the water, and in a lead bunch of four, this looked a reality. Unfortunately, as can happen when riding fast in a bunch, Jack’s wheel made contact with another rider and he crashed heavily. With National honours on the line they weren’t waiting, and Jack was left to pick himself up and forced to bravely chase. Riding alone and injured, Jack managed to secure 19th place.

A disappointing result on the day but it will give him confidence, going forward, that he can match it with the best. 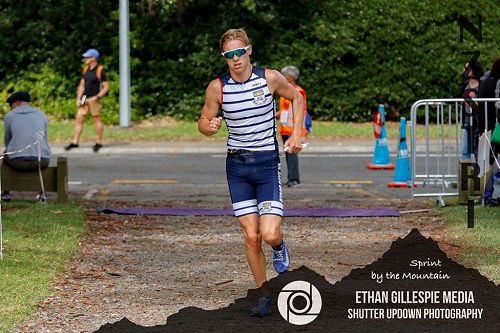 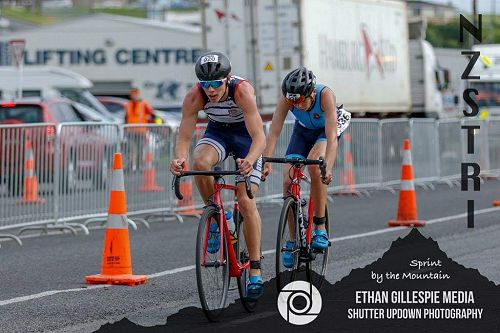 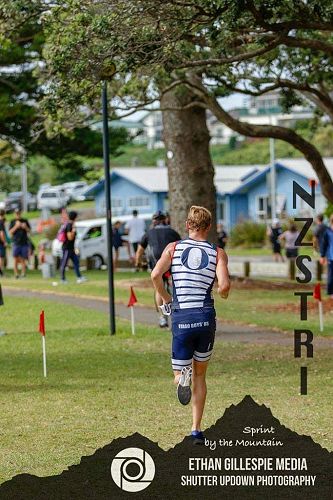