Water polo is a challenging sport. Students are required to swim well and endure conflict in the water as well as shoot with accuracy and operate as a team. This is all in a deep pool and a tumultuous environment.

Otago Boys’ team took on the challenge of the South Islands after a successful term in the Friday night league. Travel to Christchurch to play against teams from all over the South Island made for a great week. While in Christchurch players took time out to visit the commemorative flower wall. On a more cheerful note – there was time to check out the sights of the city and enjoy making friends with other schools.

Otago Boys' worked on a student led model this year. Lucas Govaerts capably coached and managed the team, with player coach Tyler Summers and Jack McDowell leading in the pool. Mr Hooper remarked on the strong leadership skills shown by our students. While a professional coach may have improved performance – the opportunities for leadership were taken up by our Year 13 students and the students were outstanding in their conduct and the standards set throughout the tournament.

Standout performances by Jack, Tyler, Nicholas Taggart and Matthew Gray in the pool saw the team win the first three games. The final overview was a one point loss to the third placed team. Junior players Ethan McGregor (Y10) and Harry Summers (Y9) were able players and will use this tournament experience in a leadership role going forward. Succession planning also sits with Y12 players Leo Holt, Elliott Alloo, Walter Savage and Aramis Fitzgerald. The team is in good heart.

Thank you Mr Hooper for your organisational skills, Ms Casey for taking us, and all the parents who baked food and helped us get there! 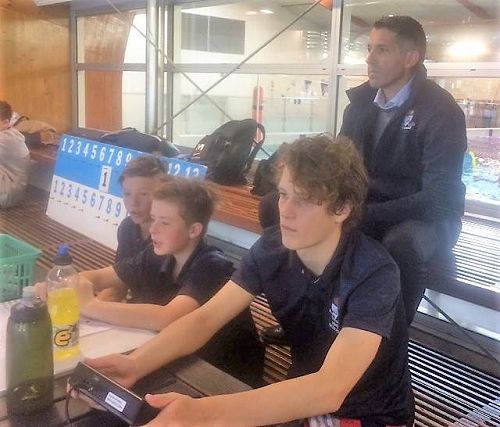 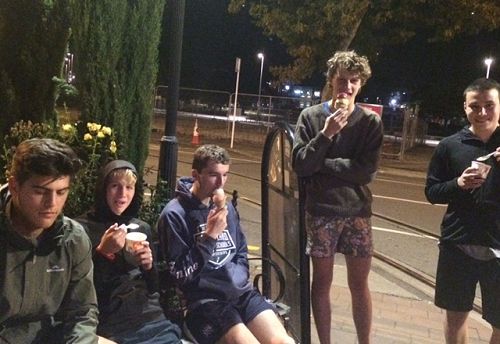 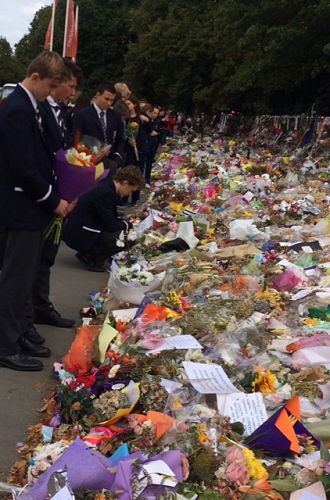 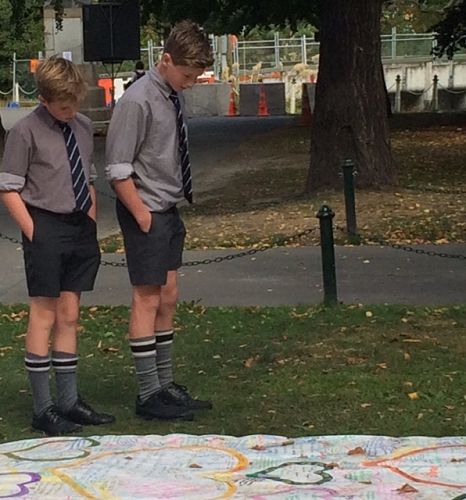