The boys got up close and personal with the marine life of the Otago harbour on Sunday.

The canoe trip out by Taiaroa Head was the Sunday organised activity last week. The boys were fortunate enough to see, penguins, seals and albatrosses. The absolute highlight of the day though, was when a pod of orcas popped up among the boy’s kayaks. Check out the video on the hostel facebook page! We were in two groups of 16, the first group was fortunate enough to experience the orca's, but by the time the second group got out there they were gone. It was a great experience for the boys, even though, it was hard work on the arms, especially for the second group who battled a head wind and choppy water as conditions gradually deteriorated throughout the day.

The Otago Secondary School Athletic championships were help on the weekend and several of our boys competed to a high level. Unfortunately, some of the boys were sick but we still managed to claim five medals. Michael Manson won the senior 100m, Symon Maguire was 2nd in the U15 400m and 3rd in the 200m. Symon also teamed up with Robert McIvor for a bronze in the 4 x100m relay. Josh Potter rounded the day of winning the senior 3,000m. Well done boys and apologies if I have missed someone.

This weekend is of course anniversary weekend. The boys get the chance to have a long weekend at home. It really couldn’t come at a better time; the boys are tired and need a break. For a boarding school seven weeks without a break is a long time.

We have had to postpone our touch competition which was meant to be this Thursday. This will now take place next Thursday, the 28th March.

Lastly, just another reminder about the parents dinner on the 11th April. I will confirm the time and location by the end of the week. I look forward to seeing you all there!

Good luck to all those competing during the summer tournament week. I am sure you will represent School House with pride.  Have  a great week 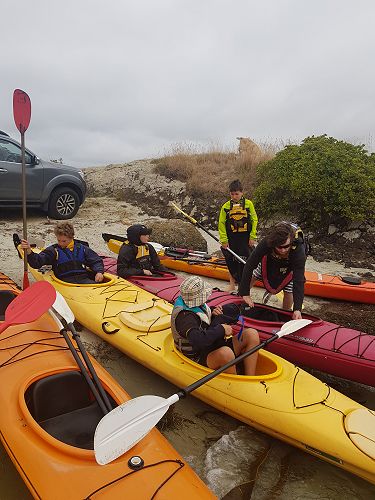 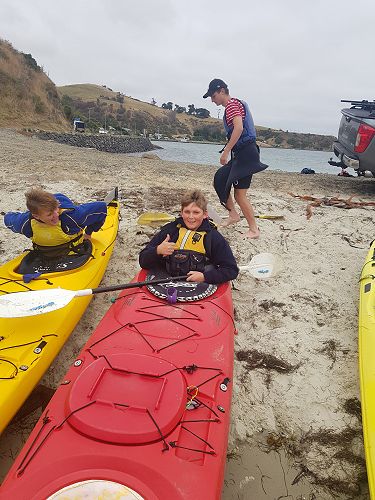 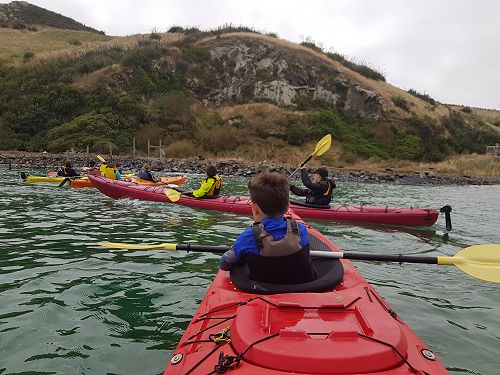