The annual summer interschool with Southland Boys' High School was held in Dunedin this week.

The final inter school for 2019 took place on an immaculately presented Littlebourne this week. A chilly start did not detract from the excitement surrounding the game.

Michael Ruske picked up an early wicket before Southland launched a counter-attack scoring at better than run-a-ball to bring up 50. A crucial bowling change brought immediate results with speedster Shaedon Miller (3/20) breaking the partnership and dismissing the next two batsmen without further addition to the score. The visitors were then faced with the daunting prospect of avoiding the follow on. The introduction of Xavier Chisholm's leg spin (4/39) and the return of Michael Ruske (3/22) meant that the visitors were dismissed for 136 with five minutes of play remaining on the first day.

A convincing win to OBHS by an innings and 50 runs.

Set a highly unlikely 266 for victory, Southland made a terrible start losing two quick wickets to be 20-2. Wickets continued to tumble but a solid 6th wicket partnership looked like securing the draw for Southland. With only another 17 overs to bat, captain Thomas O’Connor came on to bowl and immediately made things happen. Tom got two quick wickets and Southland were on the back foot. Thomas’s actions really lifted the boys and some great catches were then held, after dropping several earlier on in the innings. Thomas continued decimating the Southland lower order to finish with the excellent figures of 4-17. We eventually dismissed Southland for 153 for a 112 run win.

The team should be proud of its efforts. It is never easy winning a two day game outright and there were several times where Southland’s determination looked like it might prove too much. The boys never dropped their heads and showed that the future of OB’s cricket is in good heart.

The interschool golf was played in blustery conditions on the Otago Golf Club course. Otago Boys' had a very young team but they applied themselves very well and a 2-2 draw was a fair result of the days play. Lewis Harper narrowly missed out on winning his match with the result only being decided on the last hole. Joseph Hancock and Jack Kennelly had good wins and Willis McNaughton had a days play that gained him plenty of experience for the future.

The OBHS senior team consisting of Angus Faulks, Axel Pekkari, Daiki Handa and Luka Mandich battled out a 4-2 victory and the junior squad of Ben Sinclair, Hamish Faulks, Robbie McCaw and Sam Sherburd overwhelmed their opponents 6-0. With all players contributing positively, this was a satisfying finish to the summer inter-school programme. 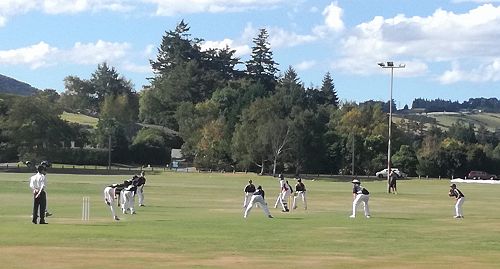 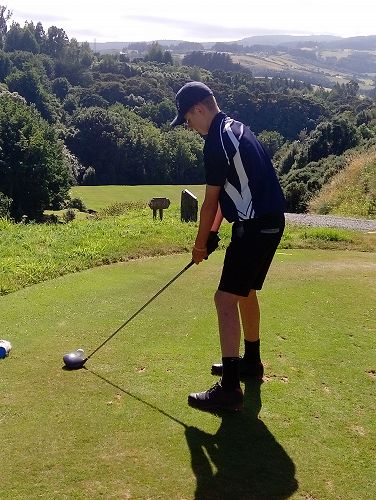 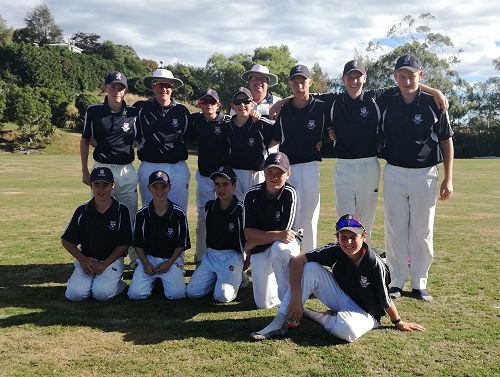 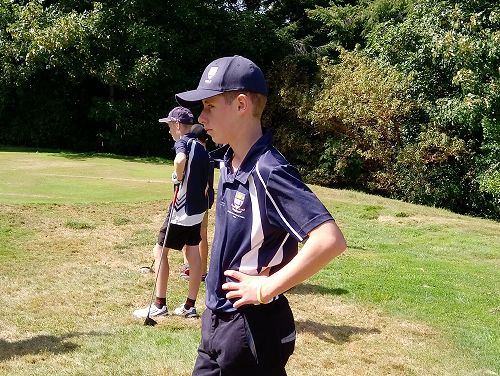 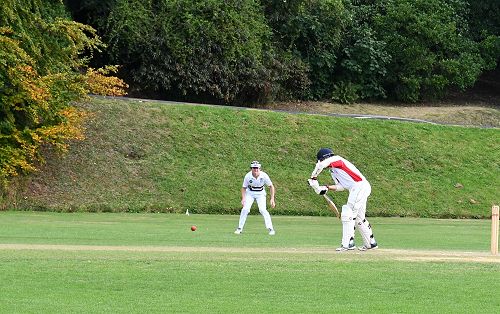 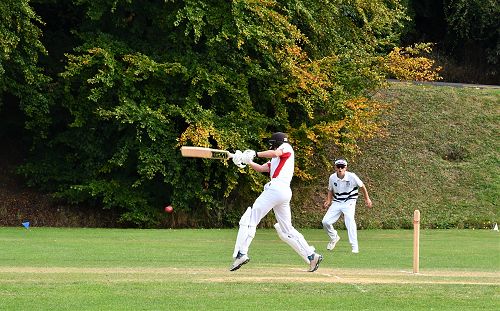 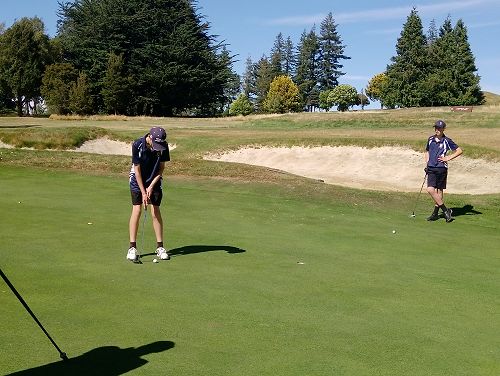 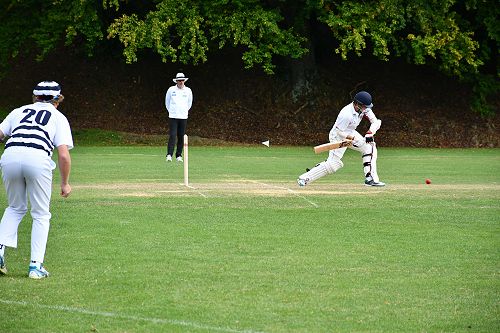