Summer sport is winding down with this Saturday marking the end of tennis and Cricket. For sports like rowing the boys are preparing for the season ending national competitions. Rugby has already started with a training day last Sunday and then again, this coming Sunday.

The hostel rowers had a fantastic regatta last weekend. Thomas Ryan won two golds (U18 Quad and Double) and a silver (U18 single). Jack Webber and Jake Burgess won a gold in the U18 Quad and Jacob Bolwell, Henry Sim, Cody Campbell Oscar Anderson and Sonny Gibbard secured a bronze in the Novice U18 eight. Cody and Jacob also won a silver in the U16 Eight along with Jake McClean. The Rowers are of to Maadi at Lake Karapiro next week which marks the end of the rowing season. Best of luck boys!

We had a few hostel boys involved in the recent exchange with the Southland Boys. The exchange was dominated by Otago Boys who won both games of cricket outright and the tennis. The golf was a draw.

As indicated we have a big weekend ahead. On Friday there is fundraising concert at St Hilda’s. We have almost 80 boys going to this event and I hope the boys thoroughly enjoy it. Saturday night Highlanders vs Crusaders, this is a much-anticipated game in the hostel as it is with the public in the general. We have a few Crusader supporters in the hostel who have enjoyed a bit of ‘banter’ this week by the overwhelmingly Highlander supporting hostel. Judging by the way the Crusaders have been playing the Crusader supporting boys will get the last laugh come Saturday night!

The boys are looking forward to the canoe trip on the harbour. As you may have read there have been orca in the harbour this weekend and it would be great if we see something similar on Sunday.

Next weekend the boys get the chance to have a much-earned break with anniversary weekend. The hostel will be closed from Friday through to Monday afternoon and I hope the boys take the opportunity to recharge their batteries to prepare for the final three weeks of the what has been a long and busy term. 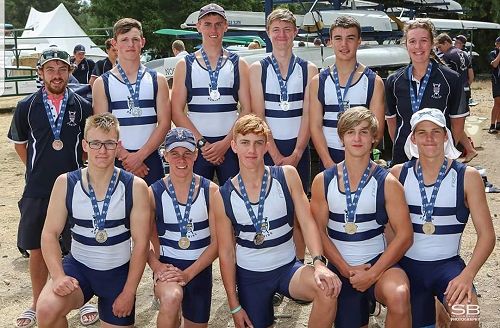 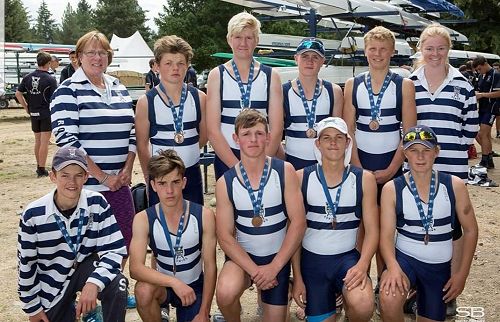 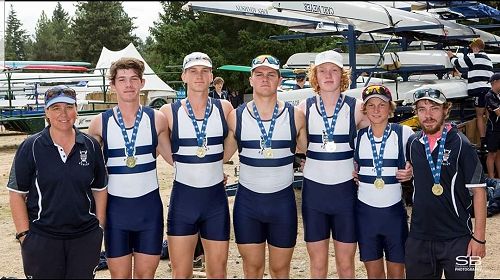 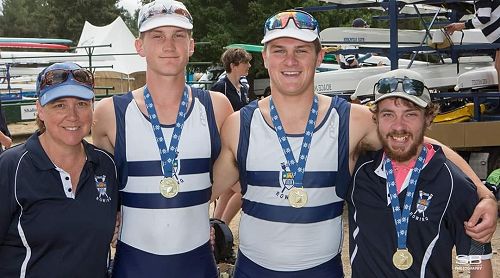