Over the weekend the rowers competed in the 2019 South Island Secondary School Rowing Championships, held at Lake Ruataniwha, Twizel.

Otago Boys' High School had an exceptional regatta, making 13 A finals and 3 B finals. We came away with 3 gold medals, 2 silvers and a bronze. This placed us as the 5th best boys school at the event, with much larger programs ahead of us. We were only 8 points outside the top 10 overall schools.

Special mention to Ben Mason for achieving 3 gold medals and congratulations to these athletes who gained medals in the following events:

We are now on the downhill slide towards the Maadi Cup with only 2 weeks left until the National Secondary School Championships start up at Lake Karapiro in Cambridge. The boys will train hard to build more speed and confidence before boarding the plane next week to take on the countries best rowing schools. With the fantastic results achieved over the weekend morale is high and the boys have a strong belief they can finish the job. 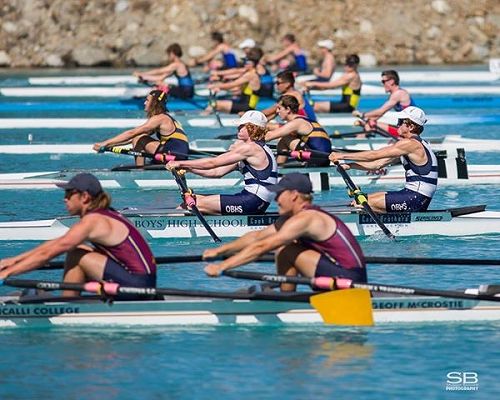 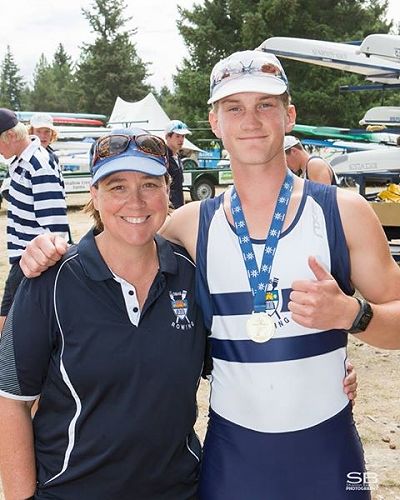 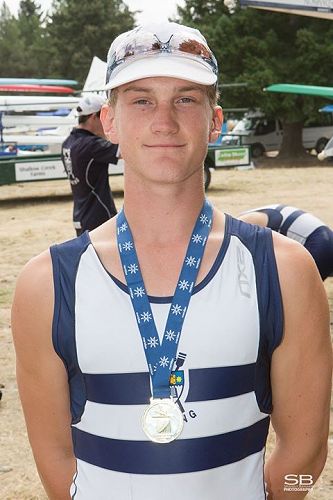 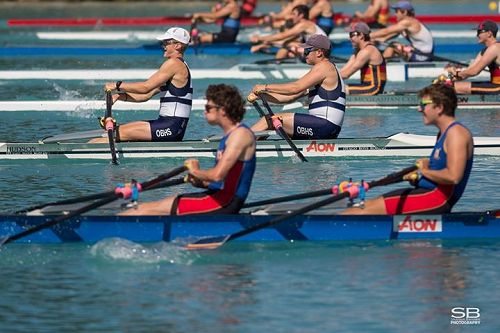 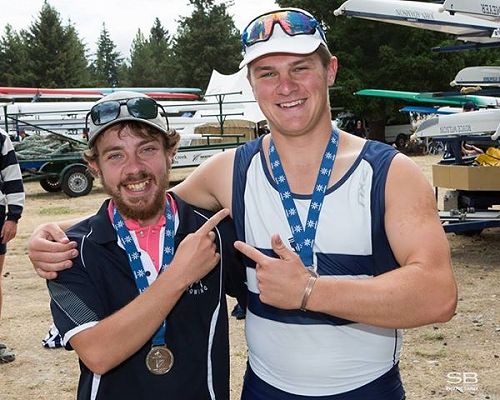 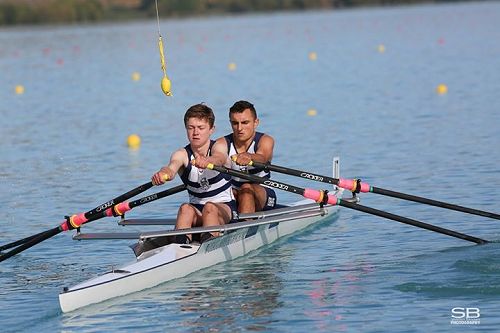 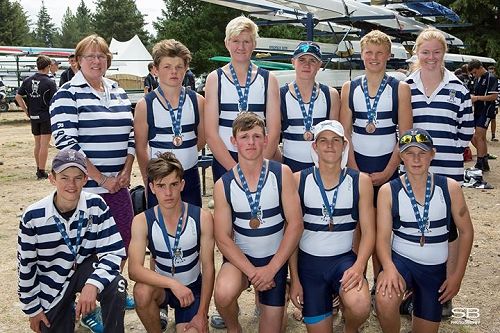 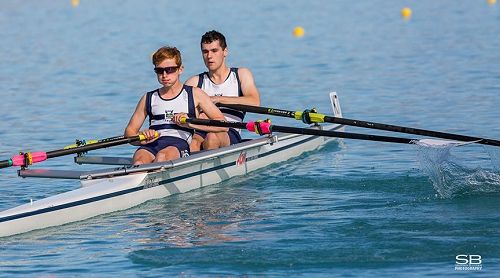 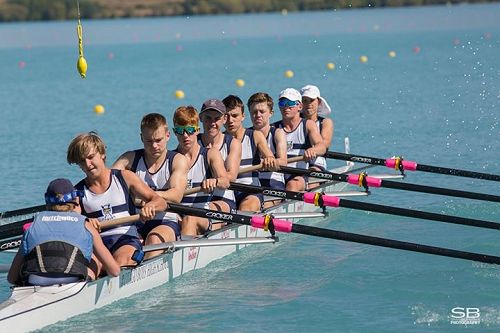 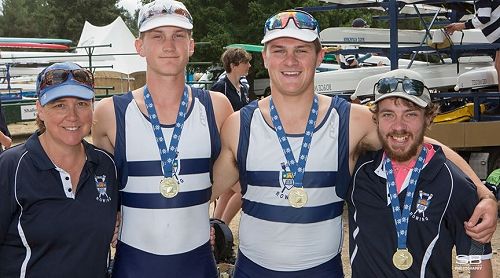 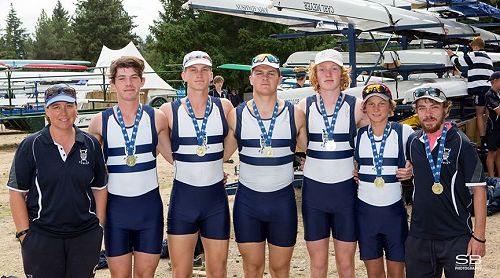 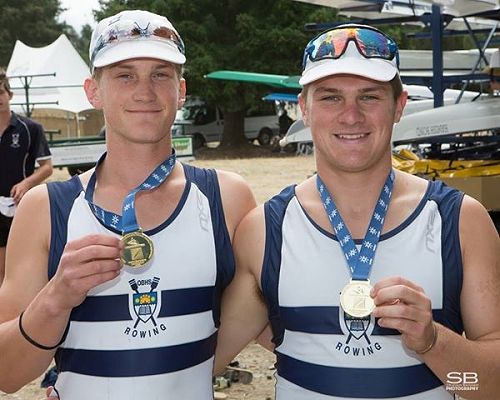 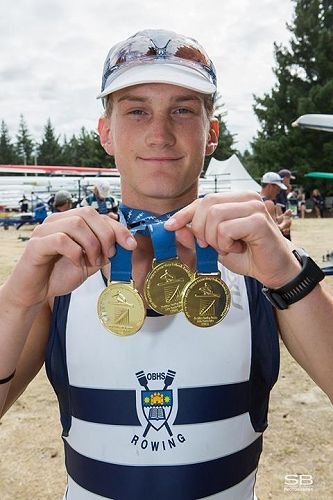 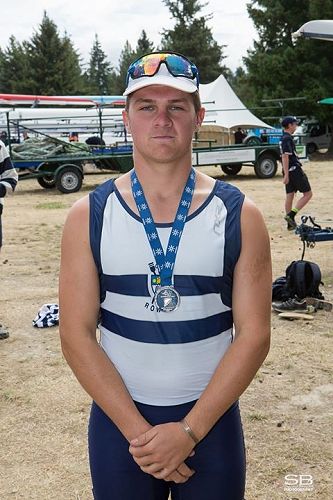