Last weekend I was fortunate enough to be selected to play for New Zealand against Australia in the U.S Kids Trans Tasman Cup.

The tournament was played at The Palmer Colonial Golf Club on the Gold Coast. I went over on Thursday to get in a couple of practice rounds before the tournament started. I was partnered with Noah Novacek from Queenstown in the 13-14-year-old division.

Day 1 of the tournament was team matchplay. We were matched against two pretty tough Australian opponents. It was a really good matchup and after falling behind by a couple of holes we took a one-hole lead into the final hole. The match finished with the point being shared between us as the Australians stormed home on the 18th.

Day 2 of the tournament was singles matchplay. My opponent was on a similar handicap to me and another tough match was in store. I managed to get away to a pretty decent start with a birdie on the first hole and by the ninth, I was up seven holes with nine to play. He struck back on the tenth by winning that hole with a stunning chip shot that went in and we shared the 11th. The match was all settled on the 12th with me managing to win the match 7/6.

Unfortunately, this wasn't enough to retain the Trans Tasman Cup with Australia running out 19-17 winners overall.

It was a great experience to play in an international tournament in different (and warm) conditions. My thanks to my caddie for the weekend and to my great teammate and playing partner Noah. 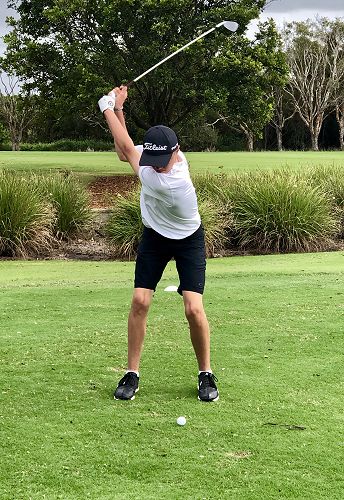 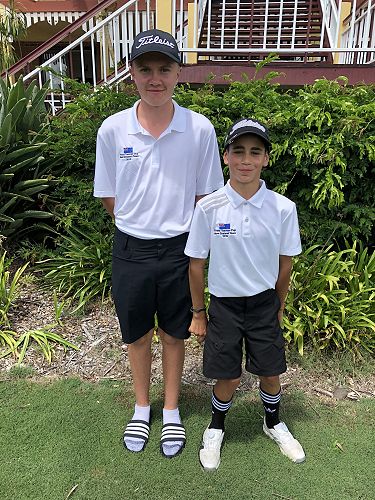