The Yr9 and 10s went canyoning on Sunday. The weather was fantastic, and the boys had a great time.

The trip involving the boys working their way down the Waianakarua river by abseiling and using ropes to get across pools of deep water. At the end the boys were rewarded with a swim in the river. While the water was very cold it was also very clear and refreshing. This activity is one that we will do again next year as it was a really fun day out and tested the boys. A couple of the activities were a bit scary, especially for anyone who had a fear of heights.

This Sunday we have a far more sedate activity planned, a visit to the beach. Next weekend however, we have a canoe tour of Dunedin Harbour planned. This will take place out by the Taiaroa Head and hopefully, we will be able to see some wildlife. The trip of course, is very weather dependent and if the water is too rough we will postpone until term four. Next weekend promises to be a busy one with the Highlanders vs Crusades on Saturday night. This game is one that the boys really look forward to and I am sure we will have a large number of boys wanting to go.

Every year in School House we have many boys who achieve some great things and this year is proving to be no different. Congratulations to Thomas Ryan for winning gold in the club double at the NZ rowing champs with day boy Ben Mason. This is the first time Otago Boys have won a medal at this regatta. As an extra bonus Thomas and Ben had the opportunity to talk about their rowing with NZ champion Robbie Manson and Olympic champion Mahe Drysdale. It was a great week for the boys.

Ex-rower Hunter Walker formed part of the all Otago U21 NZ curling team which finished 6th at the recent junior world championship in Canada. This is by far and away the best finish NZ has had at a world championship. Well done Hunter on a tremendous result!

It is hard to imagine but we are already half way through the term but with the days getting shorter and the nights a bit chiller it certainly feels like the start of autumn. Talk in the hostel has already started regarding the start of the winter sport season, with all the normal questions, who’s coaching this side, what team are you wanting to make? It is always a time of much anticipation. Winter sport will start in the earnest in week 10, the first week of April. 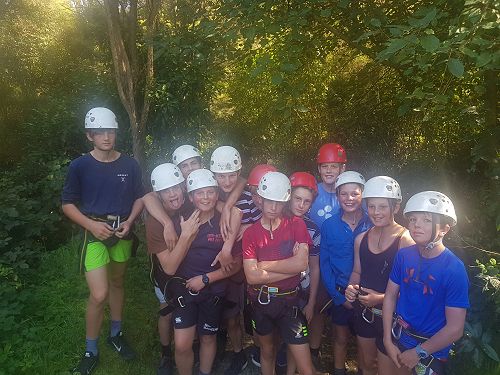 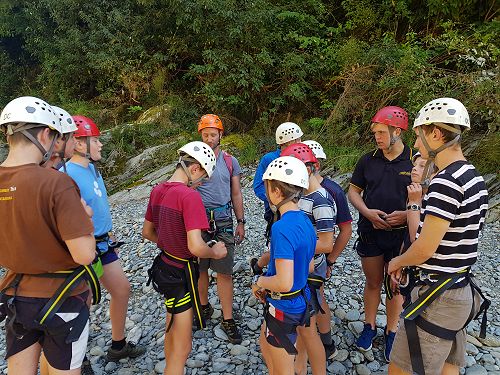 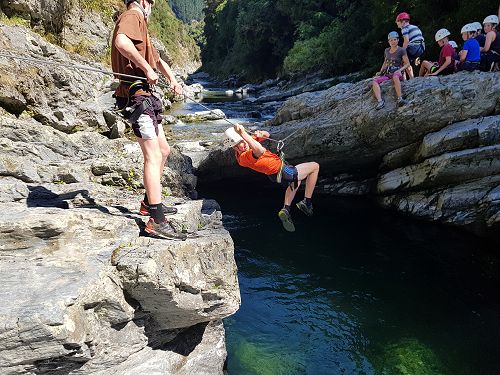 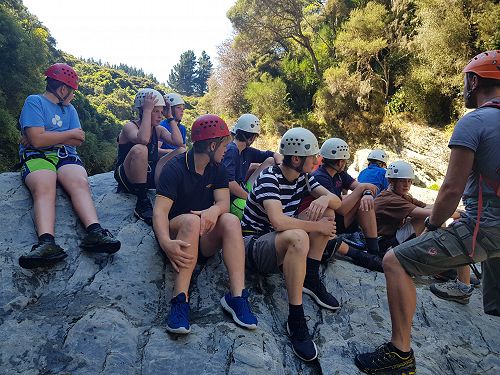 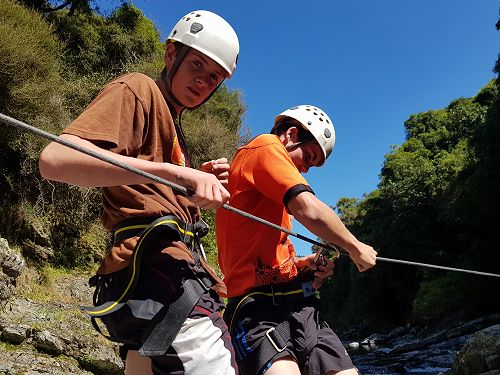 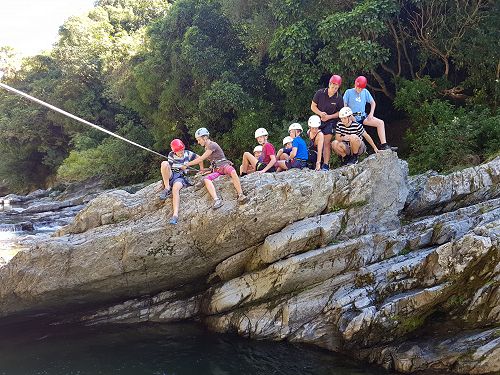 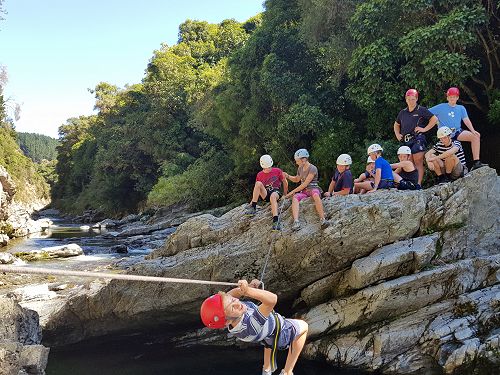 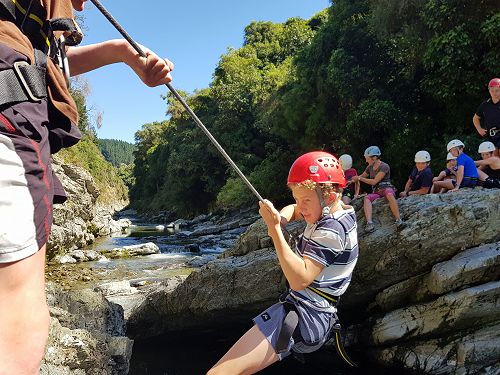 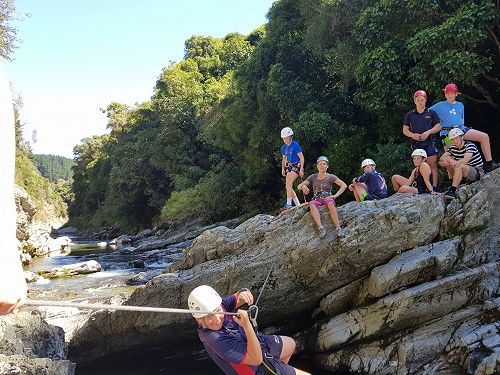 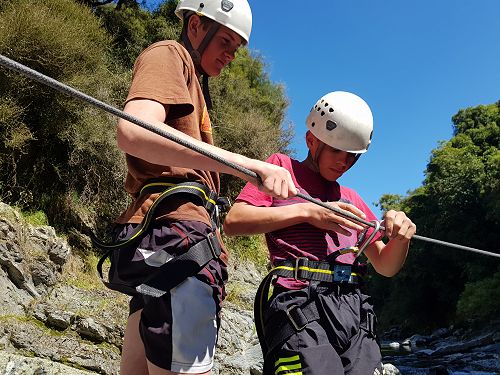 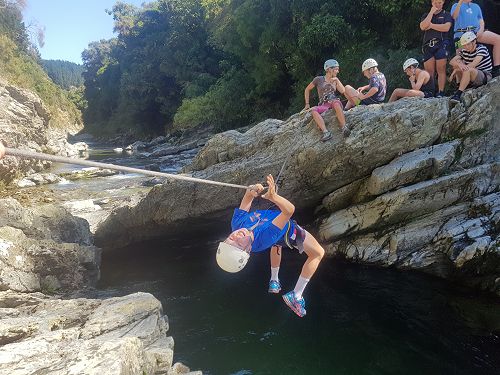 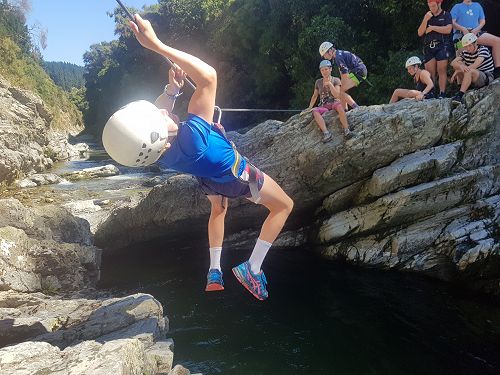 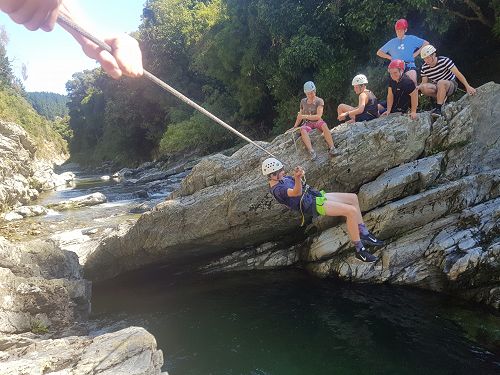 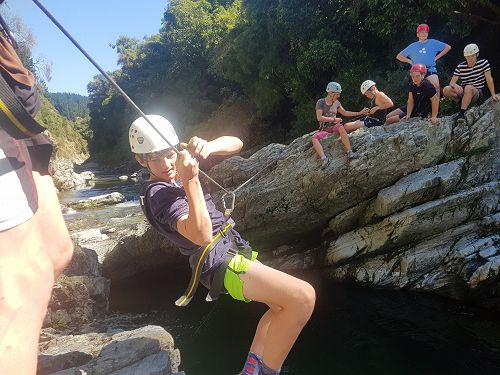 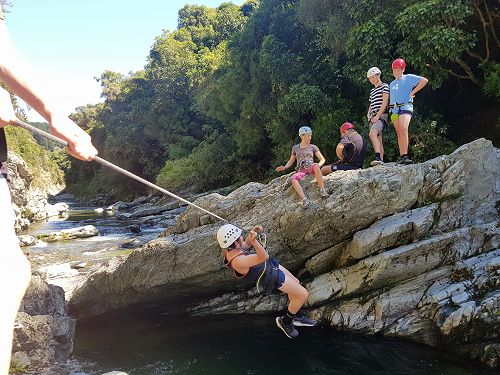 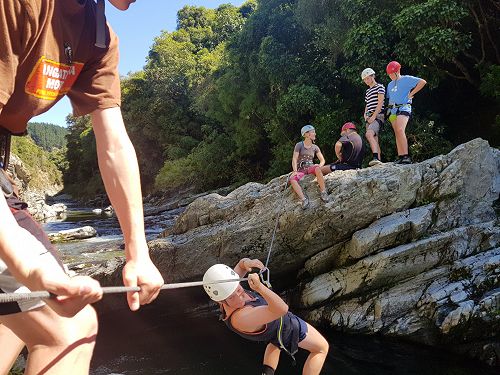 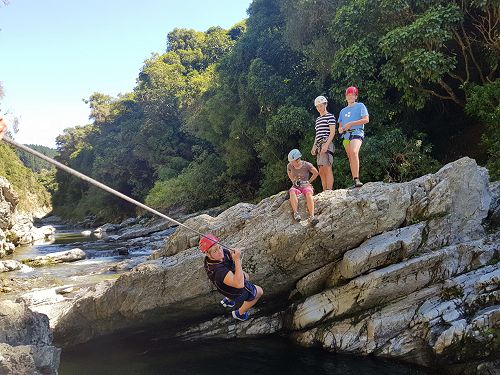 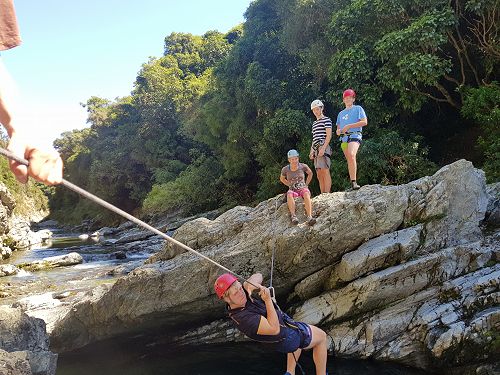 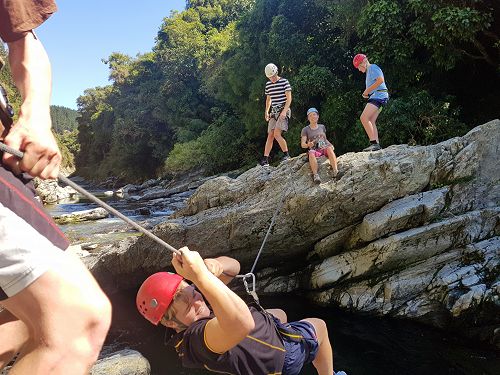 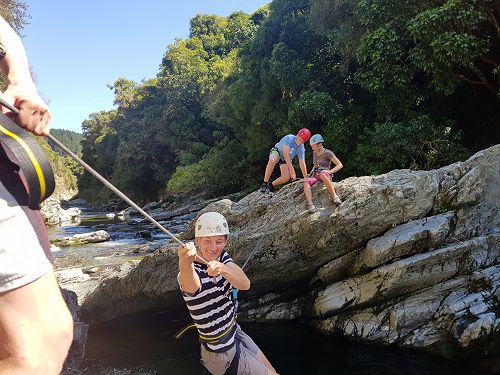 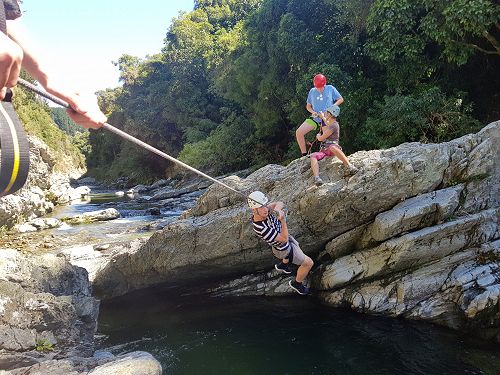 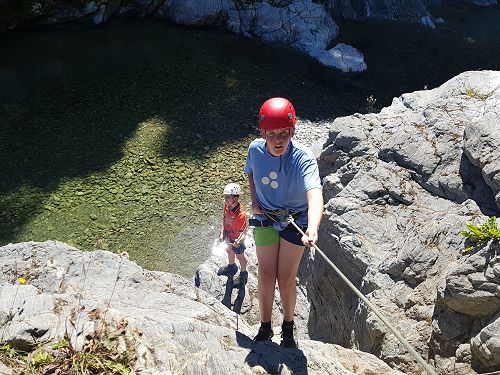 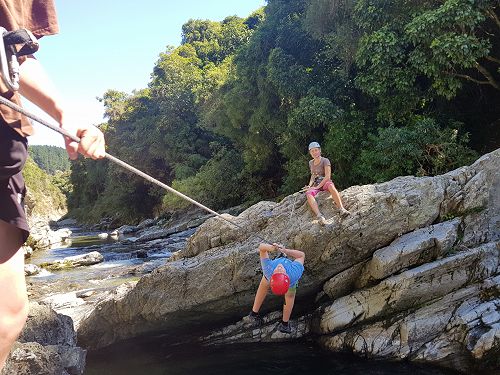 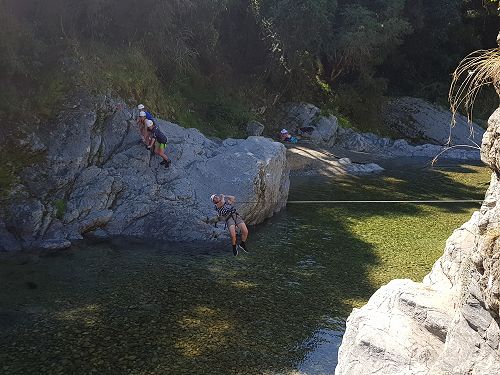 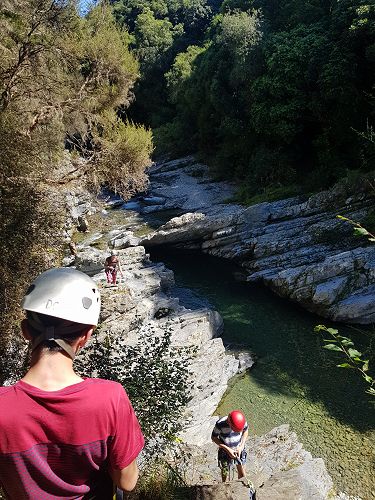 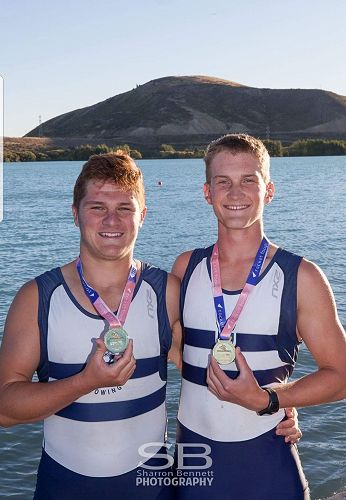 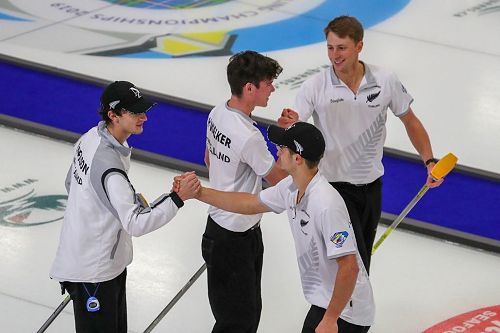 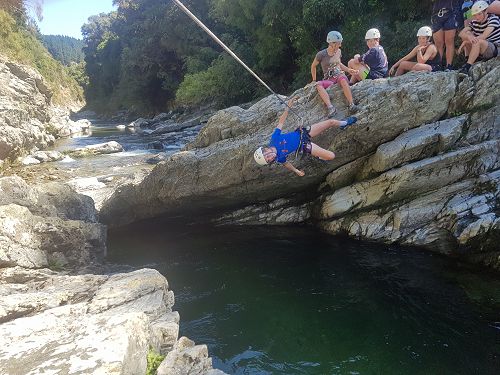