The kiwis have landed. After a long haul flight to the USA, the team, including 3 teachers, 14 Cashmere High and 8 Otago Boys' students arrived in Houston, Texas.

We spent the day here relaxing, and went to the Houston Natural Science Museum. One of the many highlights was Lane, the world's most complete dinosaur and one of only two to have preserved skin!

On Sunday 10th US time, we started Space Camp. This is in Huntsville, or "Rocket City" where NASA build parts of spacecraft and their components, and trains astronauts (some of whom, along with engineers and "rocket scientists" even pop into the camp). The Saturn V on site is truly impressive as are the other engines and equipment - all authentic.

The boys began training for missions that begun with attempts to guide each other to fix the outside of the ISS (International Space Station). Some boys do the maths and are at "ground control", others inside the replica and others "float" in astronaut suits - hoisted high on counter-weights or on the replica external arm, to get into position. This place combines lectures and movies on a hands-on experience that you can't replicate. It is very impressive and the boys have responded very well.

So much to tell, very inspiring, but... that will have to wait for another week. Signing out from NASA's advanced training academy. 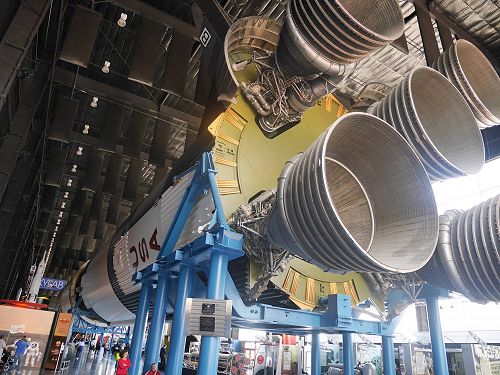 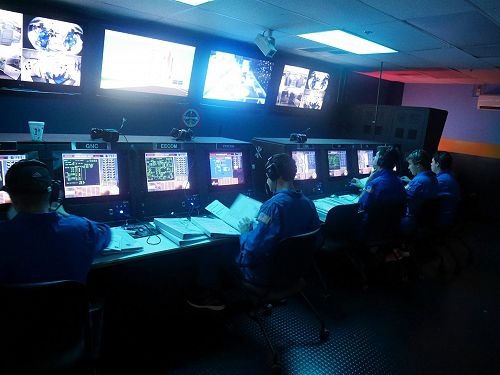 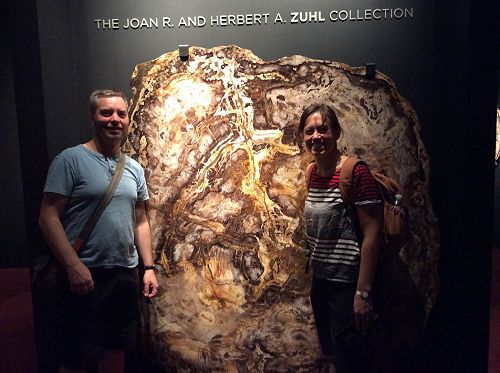 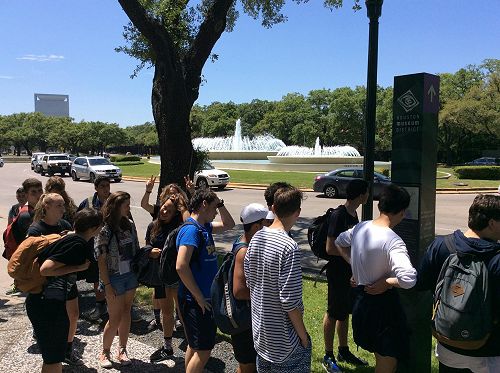 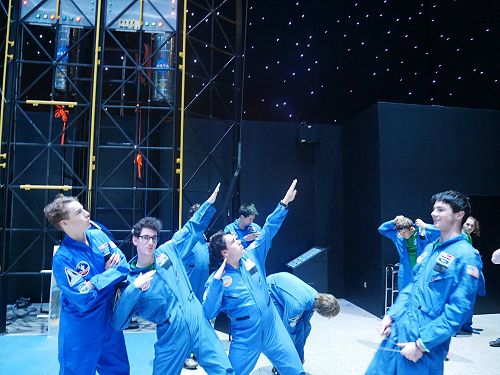 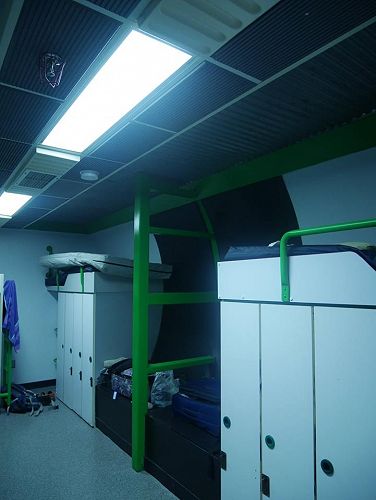 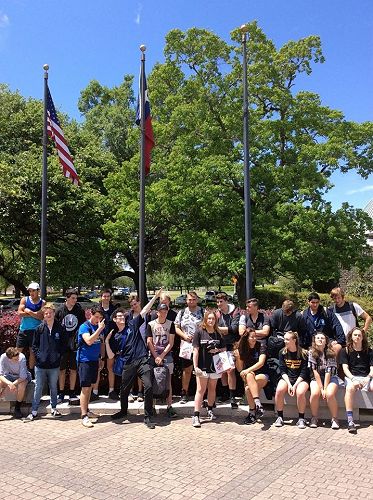 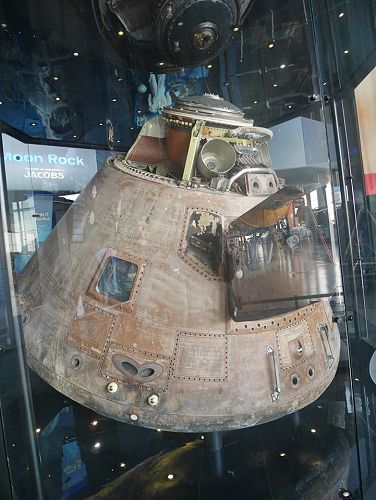 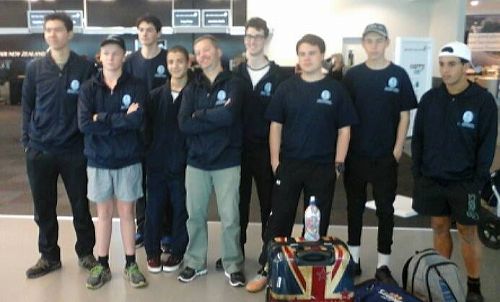 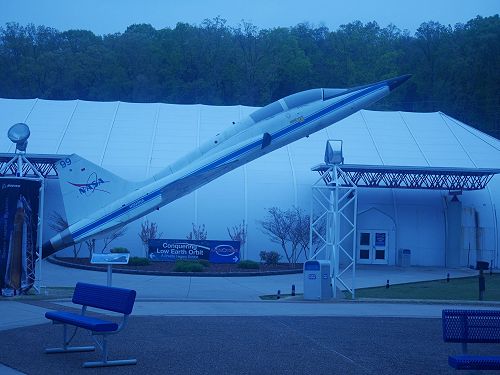 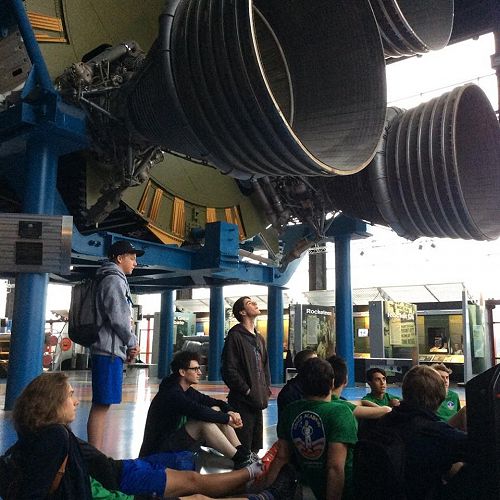 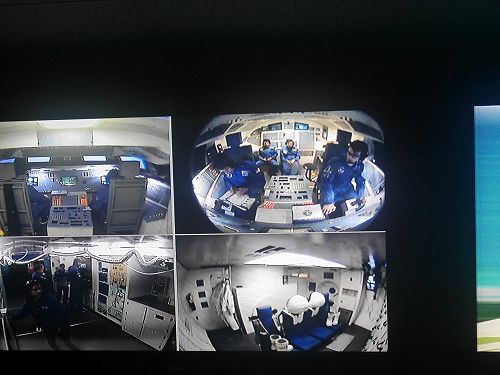 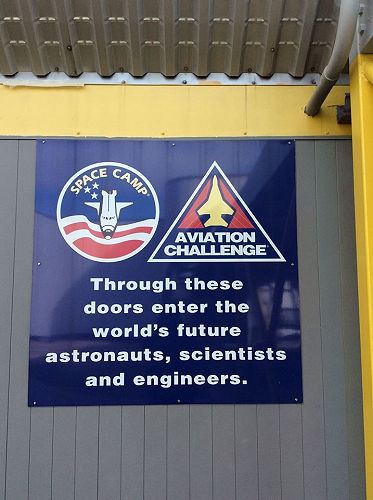 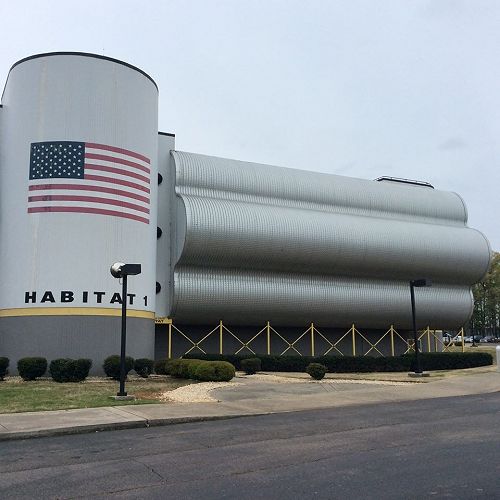 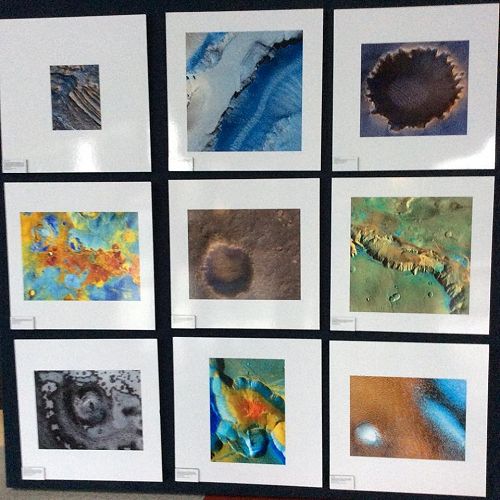 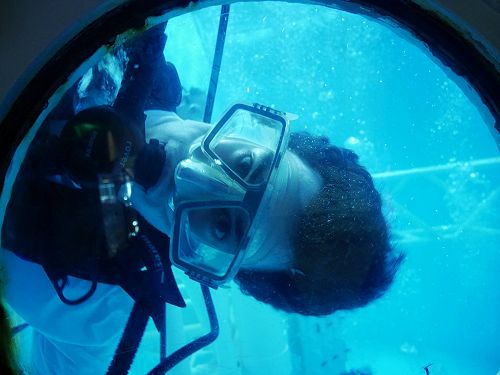 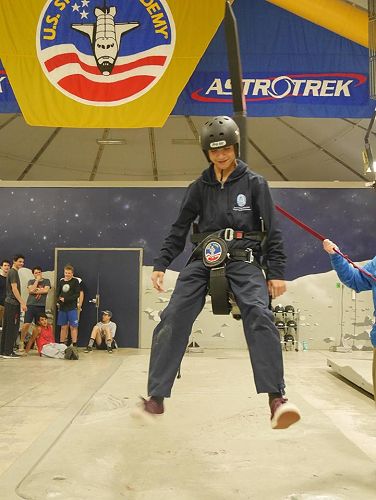 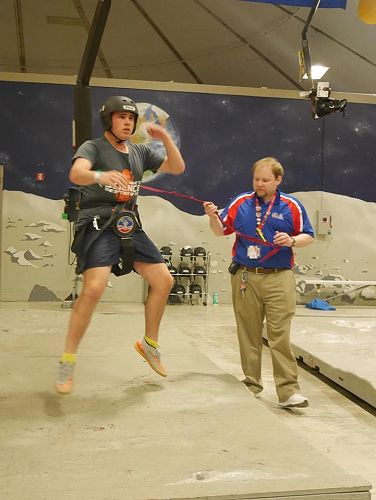 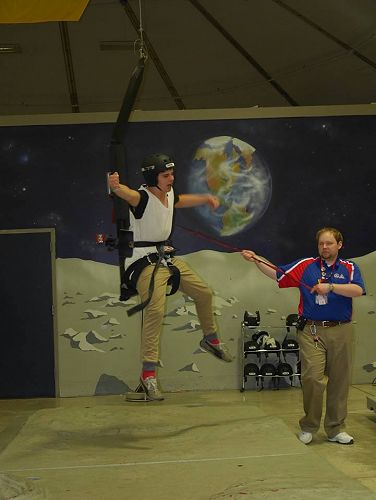