The annual summer interschool with Christ's College was held in Dunedin this week.

Two days of intense, absorbing and high-quality cricket ended at 4.50 pm on Tuesday when a College batsmen hit the winning runs in successfully chasing 213. It ended a most competitive game which was evenly balanced from the first ball bowled on Monday morning.

The College innings followed a similar pattern with 34 not being the highest score and no batsman going on after a good start. Shaedon Miller (3/15) and Michael Ruske (3/33) took the most wickets and were well-supported in the field. The first day ended with the openers having to negotiate a tricky thirty minute period before stumps.

A wicket in the first over suggested that the lead could be enough, but an outstanding 70 not out from Nic Lidstone proved to be the key innings of the game. Even though seven wickets fell keeping the edge on for both teams, the depth of the College batting got them through to a three wicket win a very memorable cricket fixture. Shaedon Miller (3/30) and Max Meffan (2/26) were the best-performed bowlers.

The Otago Boys' Golf team was under strength for the interschool, this allowed some other players, mainly juniors the opportunity to play and gain experience.

On the first day the teams played two rounds at St Clair, and our team of Willis McNaughton, Jared Dixon, Jack Kennelly and Jack McFarlane tried their best but could not achieve a win against the more talented Christ's College side.

On Tuesday, play switched to the Otago Golf Club and Jack Kennelly had a very good win with the other members narrowing the loosing margins against their opponents.

It was a very good experience for both teams with Christ's winning 7-1.

This Monday and Tuesday the OBHS top 8 tennis squad had the pleasure of playing one of the best teams in New Zealand.

Christ's College came second in the NZ schools event in 2108 and with all but one player from last years team returning they are looking to go one better in 2019.

The OBHS team were soundly beaten but managed to win one match on the final day. To be matched up against players of their ability was an opportunity to be embraced. 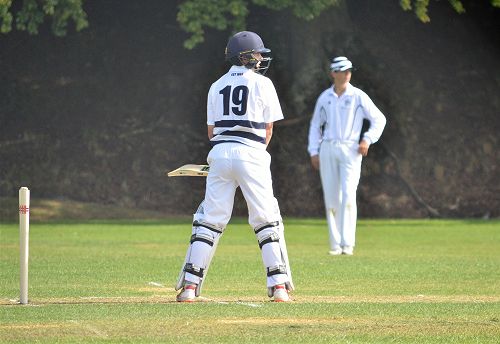 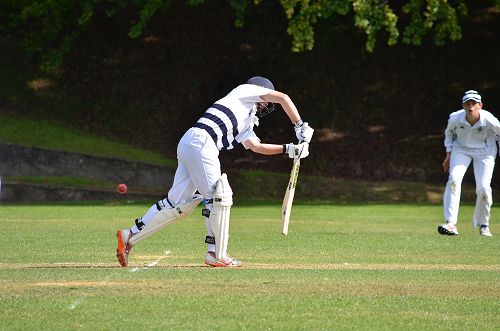 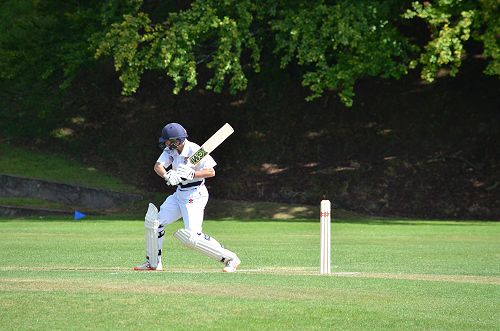 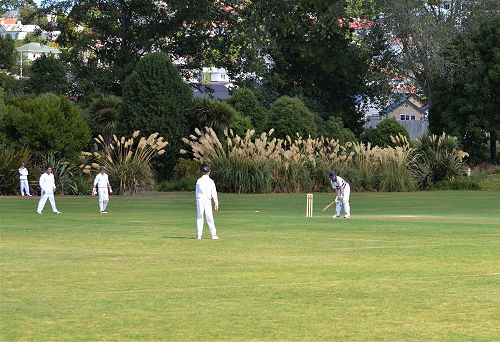