The first summer inter school fixture for the summer was held at the beginning of the week in Timaru.

Axel Pekkari being the stand-out performer with a close 3 set singles loss.

All players contributed to the win in either the doubles or singles.

After travelling up to Timaru we lost the toss and on a very hot day were put into the field. We made a great start to have Timaru 52-5 but due mainly to bowling too short we let them recover, eventually bowling them out for an imposing 184 on a dry wicket with variable bounce. Daniel Lawrence was the pick of the bowlers with 3-32. In reply we were dismissed for a disappointing 104 with only Daniel Lawrence (30) offering any real resistance. We were however, the victims of some dubious umpiring by the locals with our top five batsmen all getting dismissed LBW. This ripped the heart out of our innings.

The second innings from Timaru was in many ways a mirror image of the first. We had them in trouble and then let them off the hook. From 60-5 they declared on 142-7 leaving us a near impossible 224 on a rapidly deteriorating wicket. We fought hard and gave Timaru a real fright but were dismissed for 187 only 37 short of the target. Hamish Wilson played a heroic innings making 28 off 140 balls almost winning the game for us when we looked down and out at 88-7. Hamish showed real determination and fight, showing maturity beyond his years.

While losing was disappointing to stay in the game for so long, despite being on the wrong end of some poor umpiring, was pleasing and the boys should be proud of their efforts.

The First XI had an enthralling battle with TBHS.

Batting first OBHS scored 242/8 declared on a dry and slow wicket. Max Meffan deserved a century but was out for 91 straight after a drinks break. Xavier Chisholm contributed a solid 38 at the top of the innings.

Timaru batted slowly to be dismissed for 169 with Michael Ruske taking 3/22.

With around 55 overs left the game was nicely balanced. While the home team chased the target, wickets fell regularly until at nine down they set themselves to bat for a draw finishing at 164/9, well short of victory.

Two days of hard cricket has left the team well positioned for the remaining three interschools and the Knockout Cup in March. 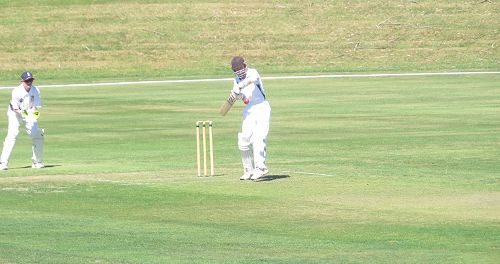 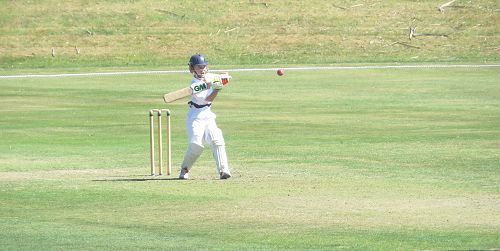 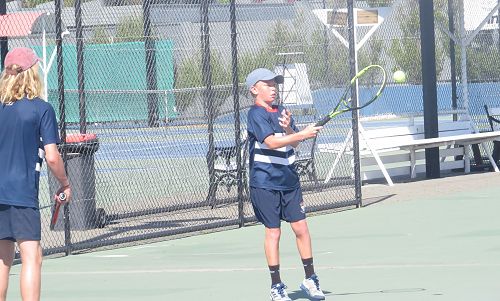 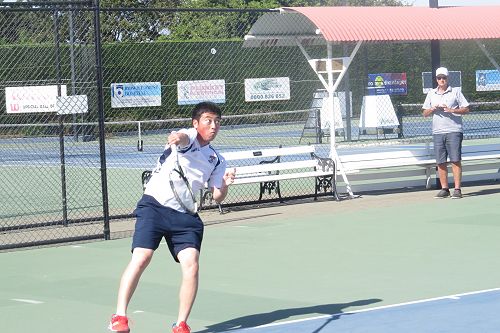 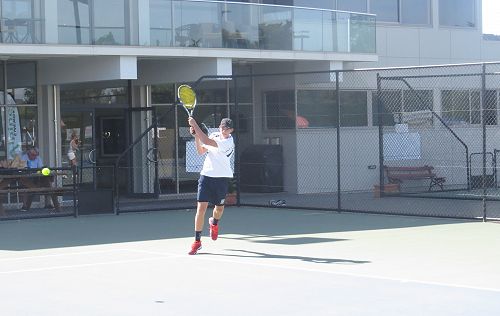