The rowing team have been training hard since mid January and are now in the final 6 weeks of their season.

We have completed a 6 day training camp at Lake Ruataniwha and 2 regattas since the new year with continuing strong results. Over the past weekend 17 athletes competed in the South Island Championships and Otago Boys' gained 2 silver and 2 bronze medals.

Congratulations to the following crews:

Over the next 6 weeks we have seniors competing in the NZ Rowing National Championships in 2 weeks time, then the whole team will travel to the South Island Secondary Schools regatta in early March. Both these regattas will be held at Lake Ruataniwha.

The Maadi Cup team for 2019 has also just been announced and 18 athletes will travel north to Lake Karapiro, Cambridge to attend the Maadi Cup Regatta (National Secondary Schools event) in late March. We wish this team all the best in chasing those A finals and elusive medals. 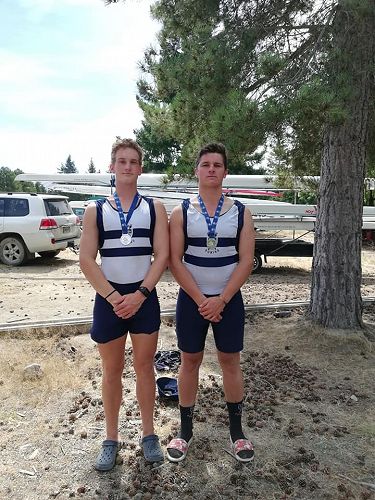 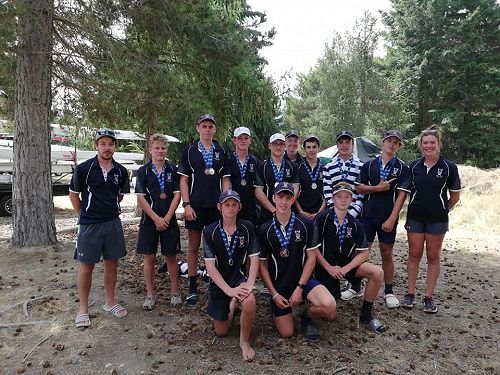 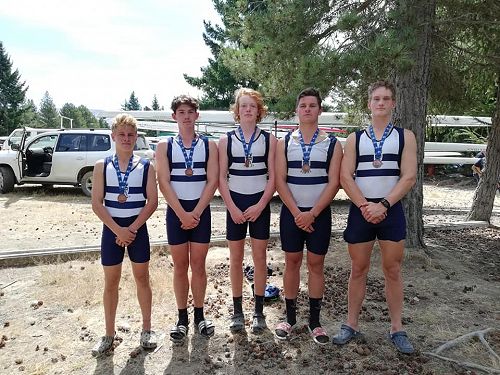 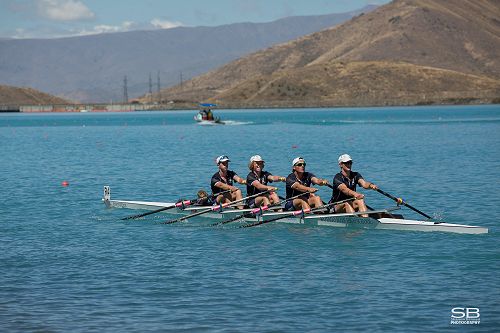 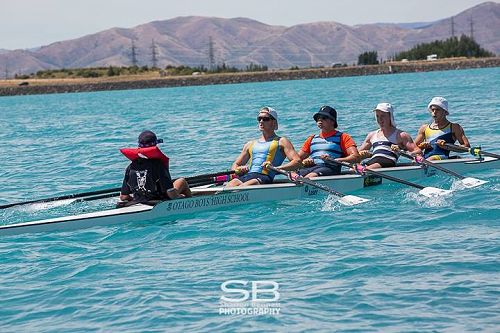 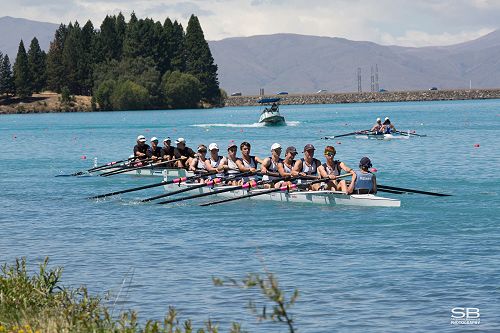