The first weekend in the hostel was a busy one with the boys doing a variety of activities in what was a compulsory in-weekend, one of only two for the year.

Saturday morning saw the inaugural house banner competition take place. In their houses, the boys made a School House banner to claim valuable Mitchell Cup points. The boys really put in a lot of effort and I was proud of how they got into the spirit of things. The boys will have to wait for the results as Ms Allan (Head of Art at school) is coming up to judge the banners sometime this week.

Roberts Park is generally a quiet place which people walk through to relax and get a great view of Dunedin. On Saturday afternoon however, it was possibly the loudest and least relaxing place in the city. 140 boys descended on the park for an all in 140 boy game of rugby which was followed by a tug of war competition. There were plenty of balls available to play a variety of games but in true hostel style the boys chose just to play one huge game all together!

Tug of war was keenly fought out with Nicholson and Campbell having an epic battle, with Campbell ultimately coming out on top. There were many sore hands and bodies after this.  The boys are certainly very competitive and do not like losing!

Tirohanga Camp near Mosgiel was the scene of Sundays activities. The boys were divided into 6 groups with boys from every year level in the groups. There were six activities that the groups were rotated through. The activities were varied with archery, shooting and a search and rescue type activity on offer. It was a long day and the weather got quite warm in the afternoon, but the boys stuck at it, with their competitive spirit on display again! It was a great chance for the new boys to get to know some of the older boys in the hostel.

This week we start to get into a normal school routine. We still have a busy week though, with the school athletics day on Thursday followed by the Year9 camp at Mt Aspiring, which the boys are looking forward to.

Waitangi Day on Wednesday will be a quiet one for the hostel. The boys have had little free time since coming back and Wednesday they will be given the chance to have a sleep in and have a quiet day. The Year 9’s and 10’s however have a junior activities afternoon at John McGlashan with the other boarding schools in Dunedin.

I hope you all have a great week.  Enjoy the sunshine! 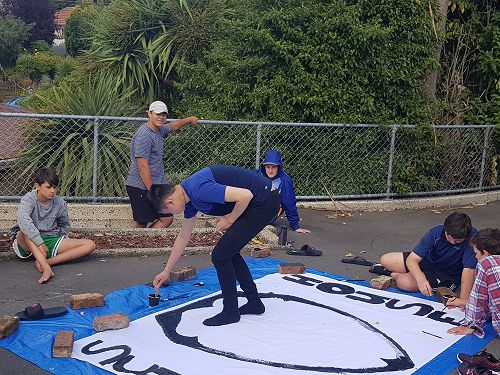 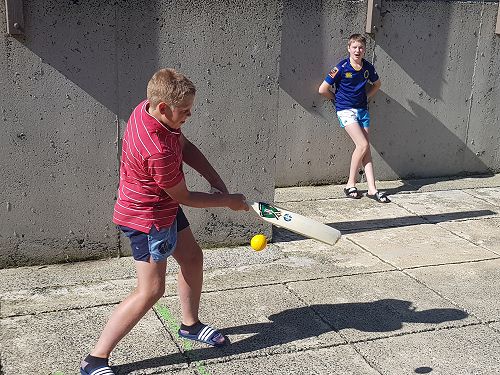 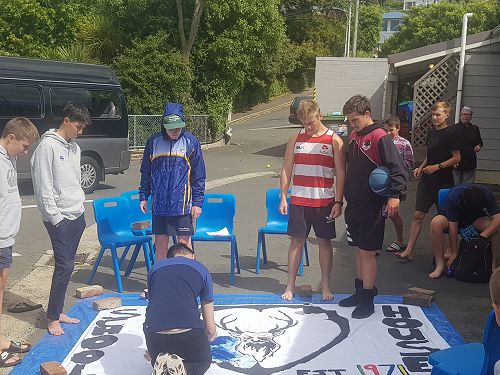 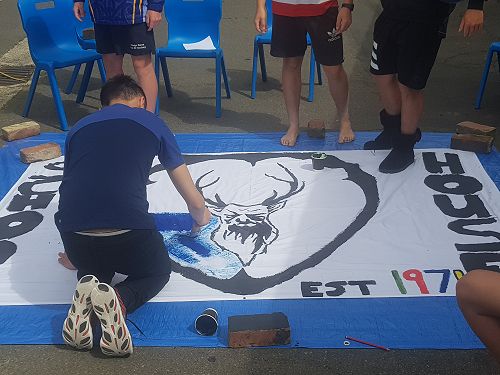 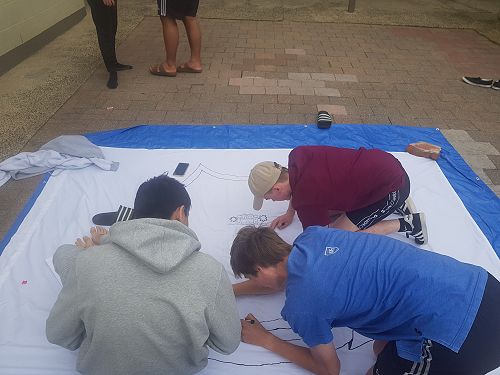 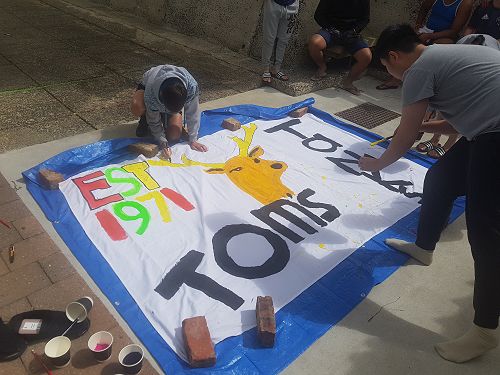 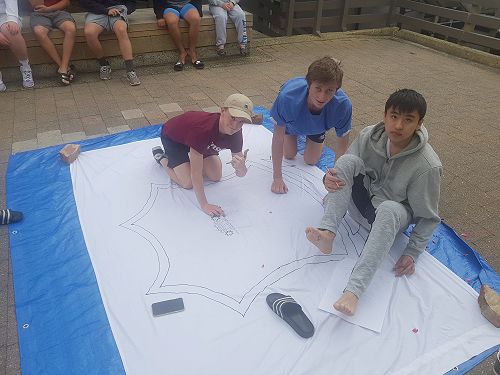 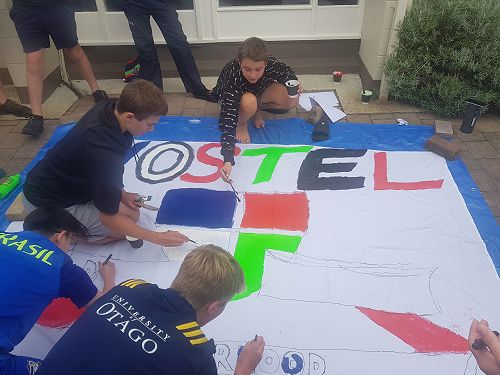 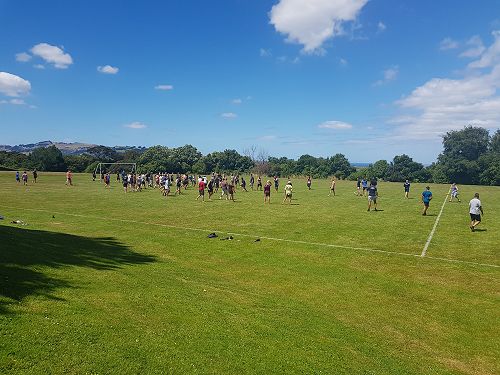 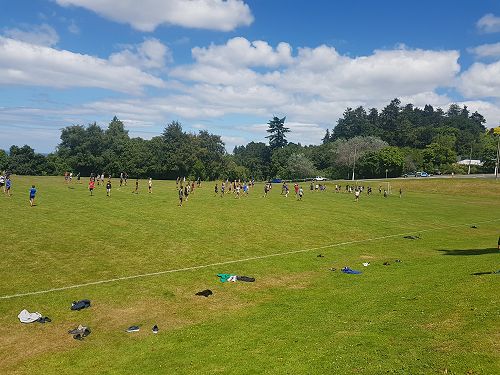 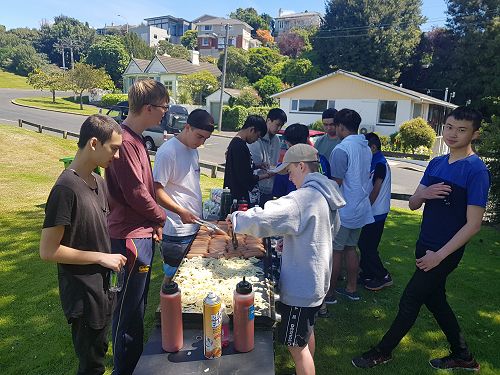 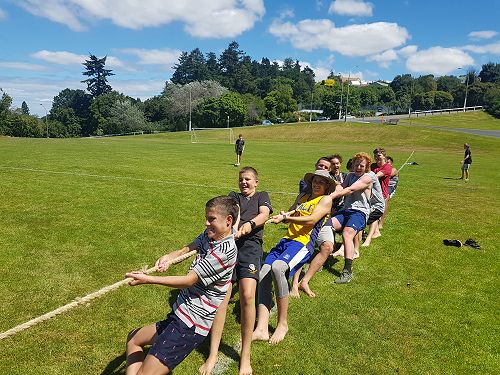 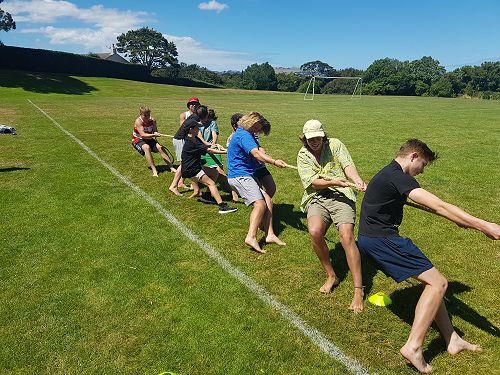 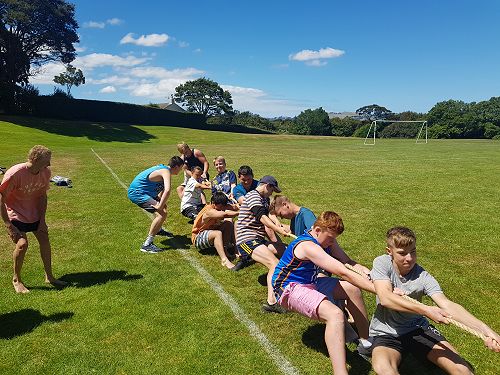 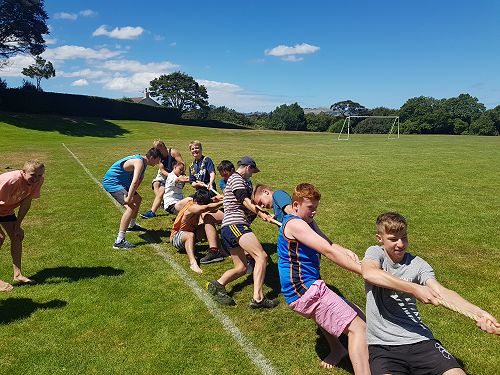 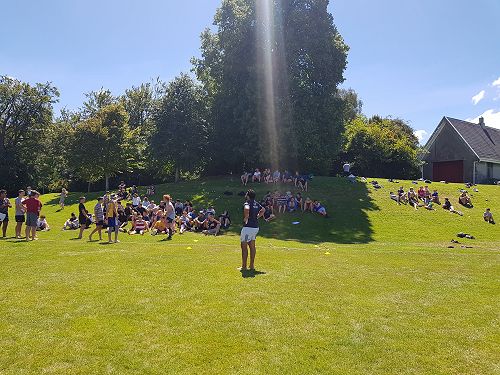 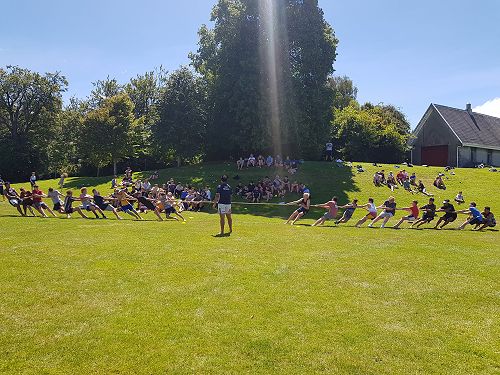 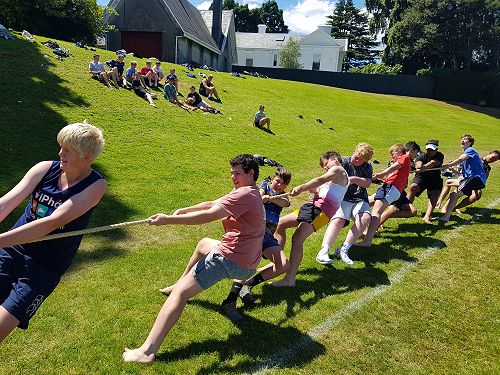 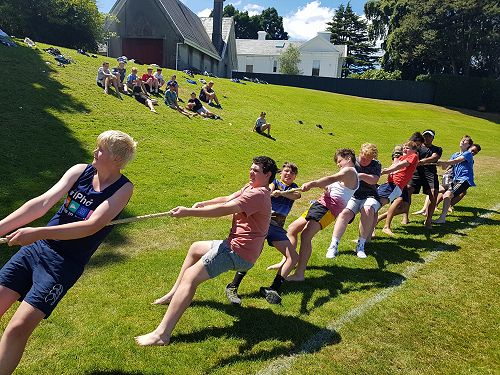 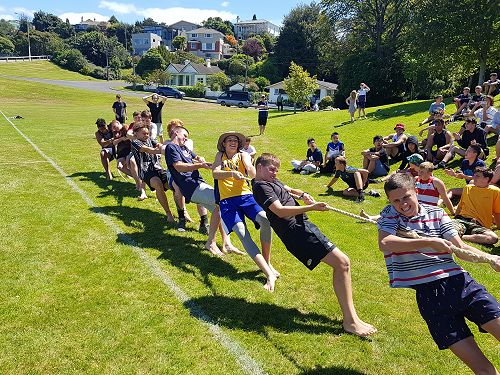 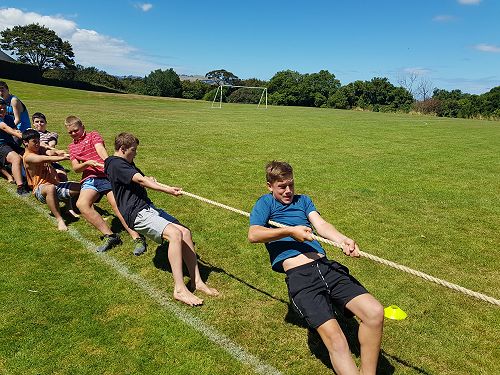 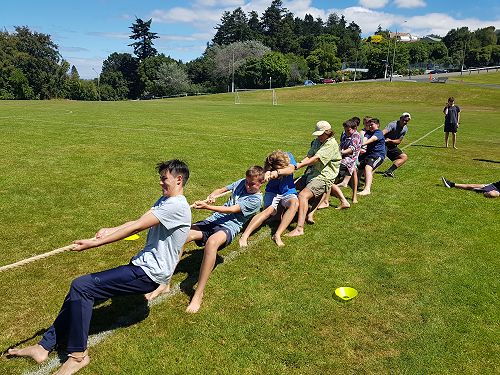 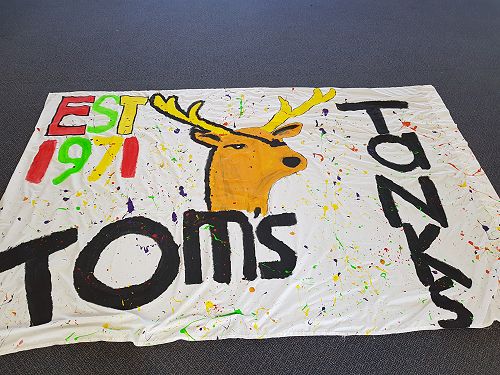 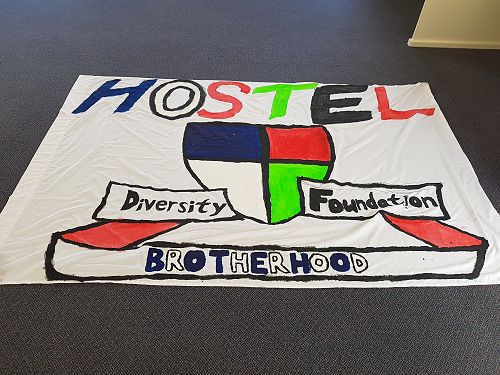 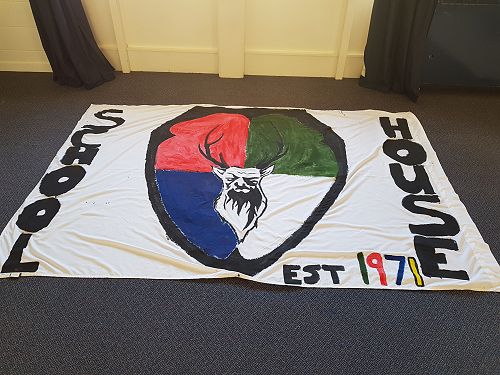