The 2019 school year is underway, and we have welcomed many new faces into the hostel.

The new Year 9 boys spent their first night in the hostel on Saturday and spent much of the evening at Robert’s Park playing games with the prefects. Later, all the boys were invited into the Year 13 common room to watch a movie with the prefects, which they enjoyed.

The boys were kept busy on their first full day in the hostel on Sunday. With a trip to Baldwin St, lunch at the Botanical Gardens followed by a swim in the rather chilly St Kilda surf. The boys gave their legs a good work out on Baldwin St with a race to the top, the winner getting a Velvet Burger voucher. The winner was William Ryan, who absolutely motored up the hill. Well done William!!

The first boys to arrive this year however, were the 2019 prefects on Thursday. The prefects attended a two-day camp at Wedderburn where they planned out the year ahead, set some goals and ultimately discussed how they could make the hostel a better place. It was a very productive camp with the prefects having many great ideas for the year ahead, which will be shared later. Watch this space! As well as discussing ideas for the hostel, the boys did a section of the Central Otago Rail Trail from Wedderburn to Alexandra. Even though it is close to 70km, the boys found it easy going, unlike the Director of Boarding who spent most of the day at the back of the peloton! A huge thank you to Stu and Lorraine Duncan for accommodating us at their lovely Wedderburn Cottages and taking the boys up to their dam for a swim and some clay bird shooting. They even drove us up to their hut at the top of their property which has a magnificent view of the Maniatoto and Ida Valley. The boys really enjoyed the experience, so thank you Stu and Lorraine.

The Year 9’s had their first day of school on Monday and there was a mixture of excitement and trepidation from the boys. I think many of them just wanted to get into the normal school routine after quite a long build up to starting at Otago Boys'. The first couple of days for all the boys involve getting their timetable, having their photo taken for their ID cards and other admin type activities. The first day of proper school was on Wednesday followed by the first night of prep.

I wish everyone all the best for the year ahead. 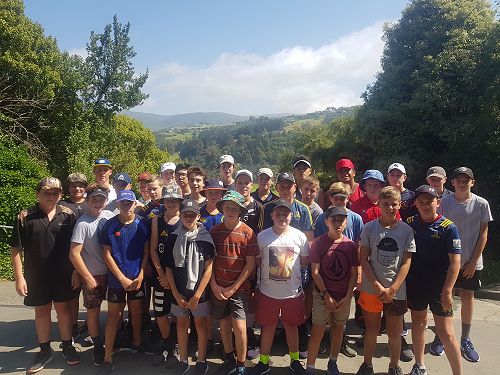 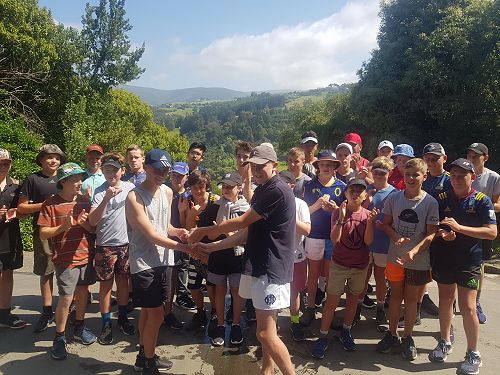 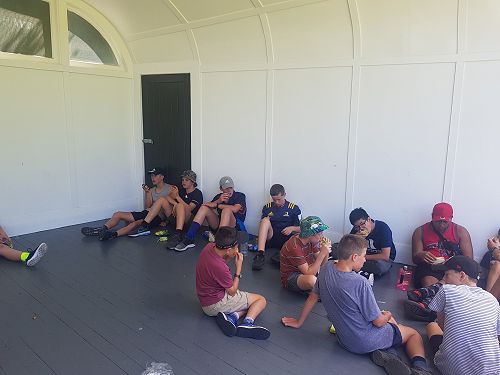 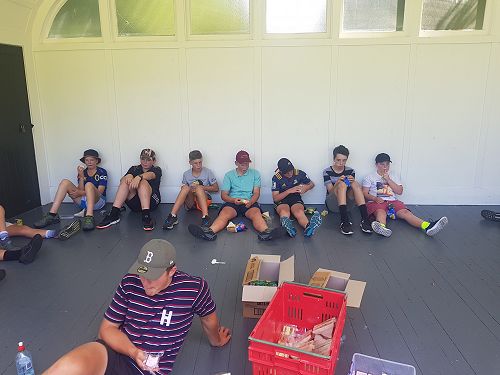 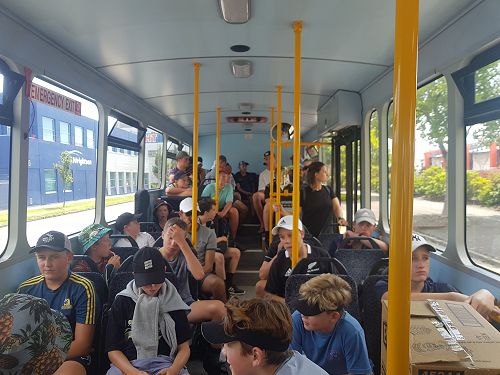 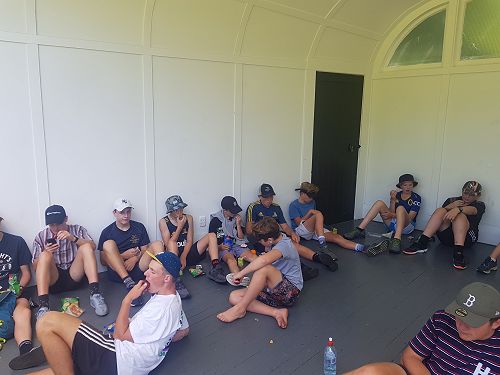 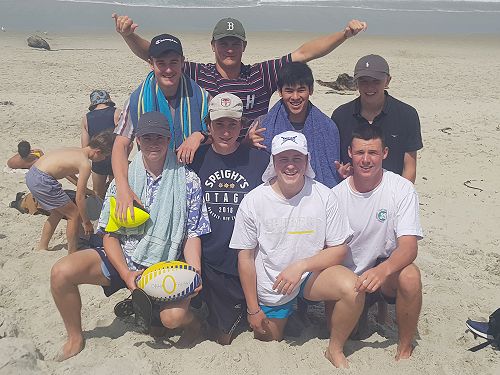 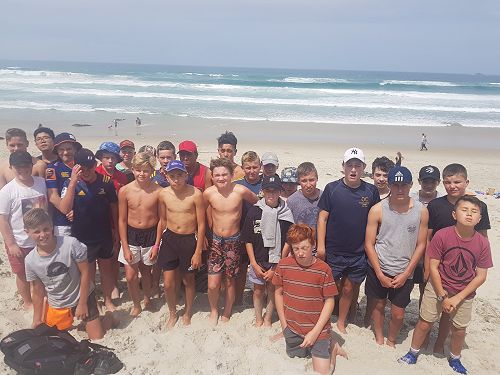 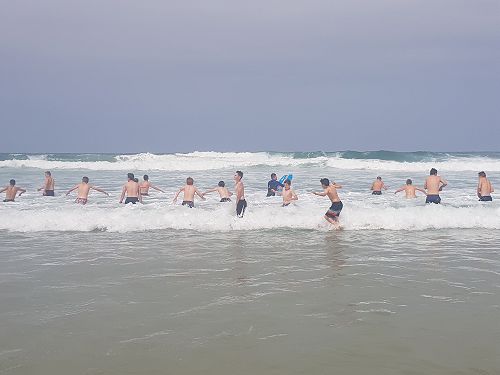 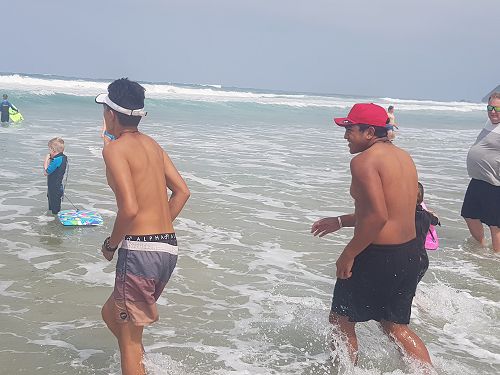 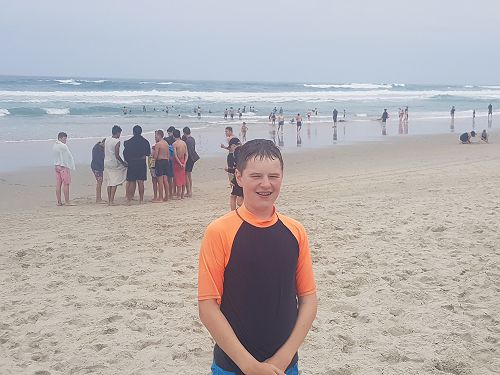 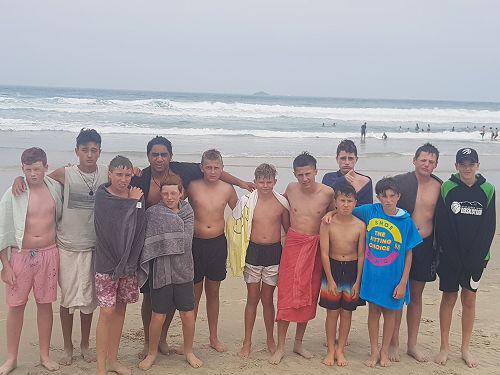 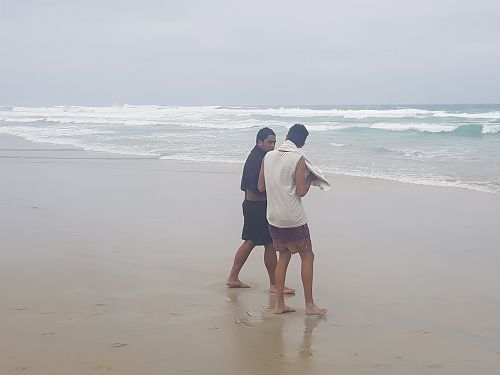 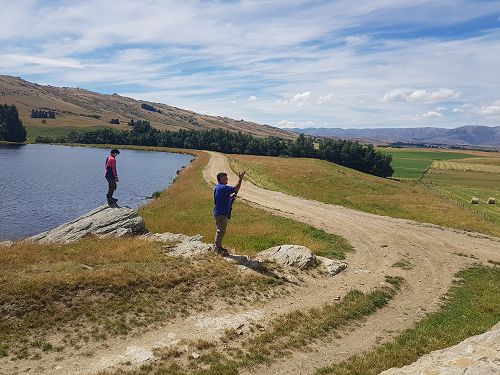 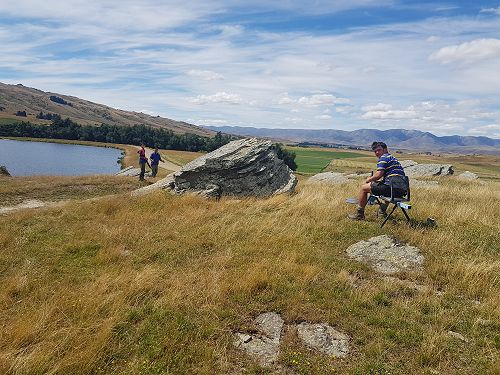 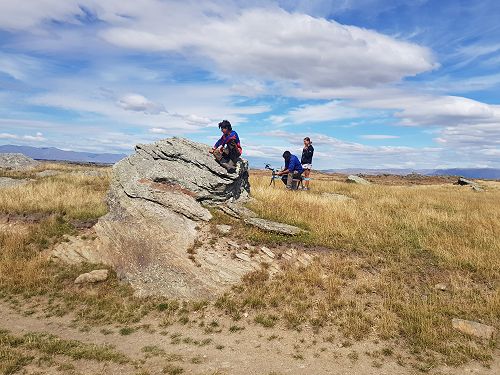 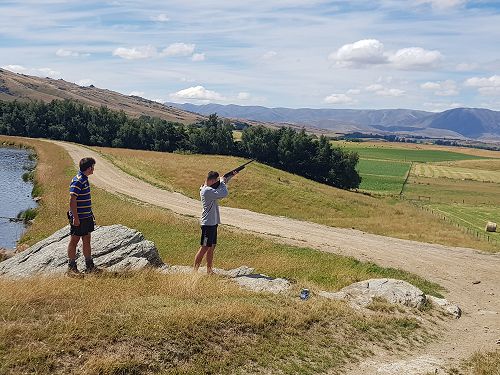 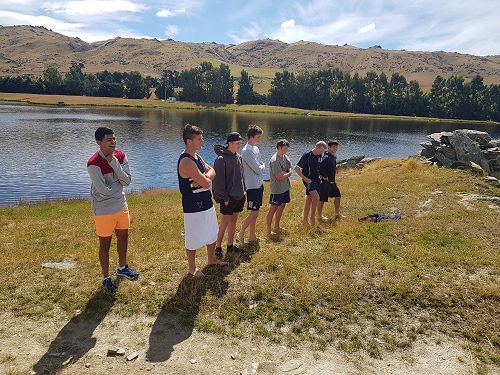 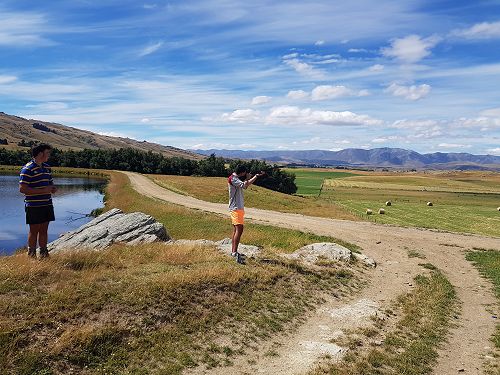 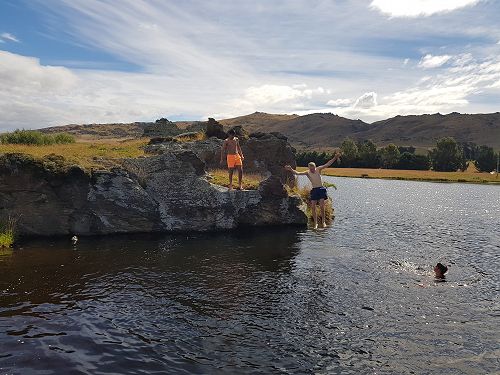 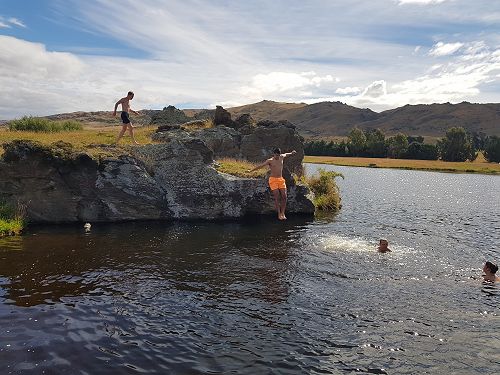 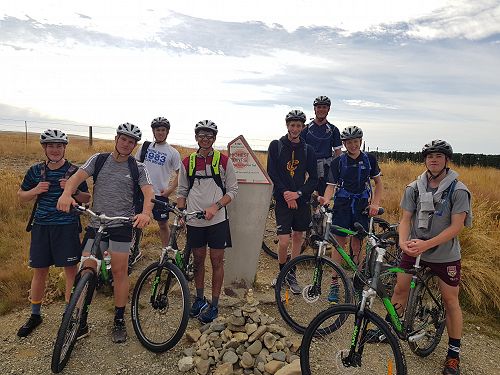 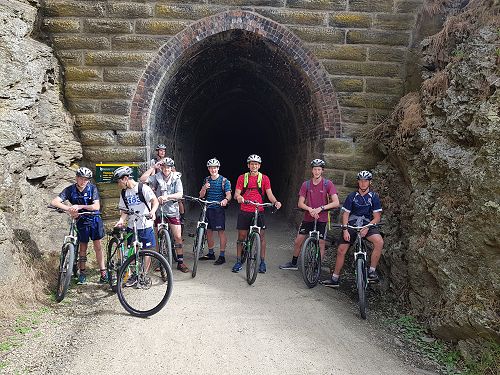 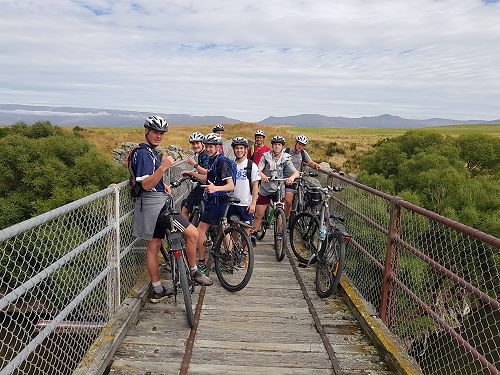 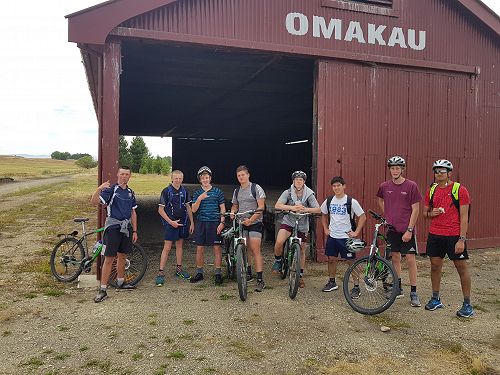 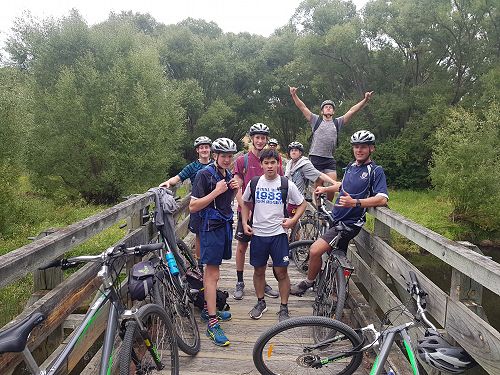 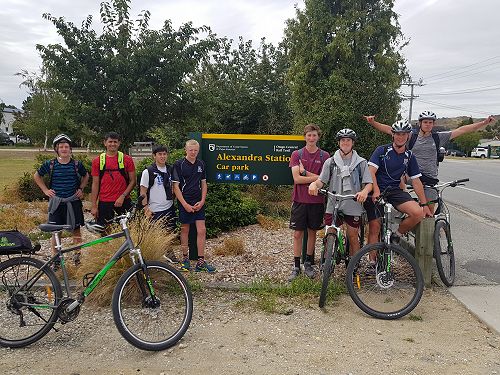 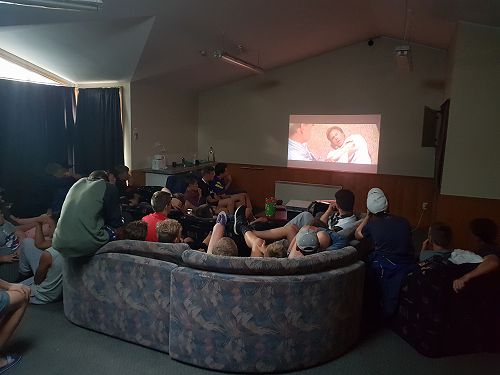