Over the past weekend the OBHS rowers competed in the Otago Rowing Championships, held at Lake Ruataniwha in Twizel.

The team made 16 A finals and 3 B finals which was a strong effort considering they spent most of November off the water due to bad weather. The U18 boys performed extremely well, having 3 crews in the A final of the Boys Under 18 single final and 3 crews in the Under 18 Boys double final. The Under 16 boys are also on track with strong performances in both the Under 16 8 and Under 16 4.

We congratulate the following crews on their top 3 placings:

Also a special mention to the rower who the regatta officials deemed to be their "Rower of the Day" – well done Teddy George!

The boys have one more week of training before they head off for Christmas.  They will regroup in the middle of January to prepare for a selection camp which will determine who represents Otago Boys' at the 2019 Maadi Cup (National Secondary School Rowing Championships). 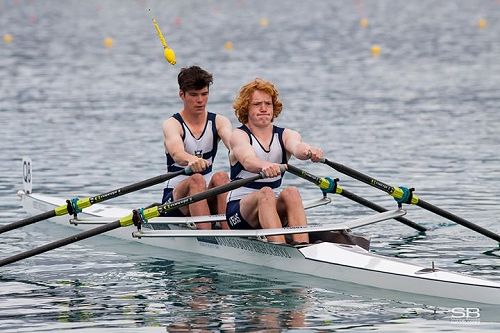 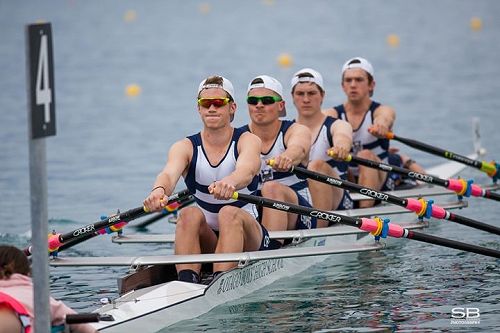 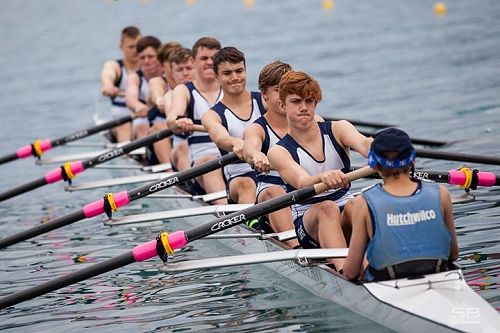