With the weather closing in (again), the planned ride over Flagstaff was put off for another time. Instead, it was decided to do a whirlwind tour of the Peninsula tracks. For many of the boys this was the first time they had ventured with a bike over this side of town.

The first track ridden was the Karetai, offering great views of Smails beach and down the coast. The road and gravel road gave false confidence to many and a change to more technical terrain saw a few of the boys fall. Dusting themselves off the boys regrouped for a photo before a less hasty ride down to the waiting van.

Still fixing a puncture we drove further up the peninsula to the Greenacres track. James Gardner lead this ride, along with Cole Gibbons, with the two having done some track building here over the years. Several off-tracks and some jumps made this the most popular ride of the day for the group.

The last run saw us climb into the clouds before descending past Larnach Castle. We followed the Camp track down into McTaggart Road by Mission Cove. At the bottom was a pump track and more jumps to entertain the early returners.

While not as technical as some of the rides we have done this term, it was a new and exciting ride. A big thank you to Nick, from Off Track Mountain Biking, (and his helpers) who have given us these fantastic adventures this term. It has also been awesome to watch the group improve their skills and grow in confidence. 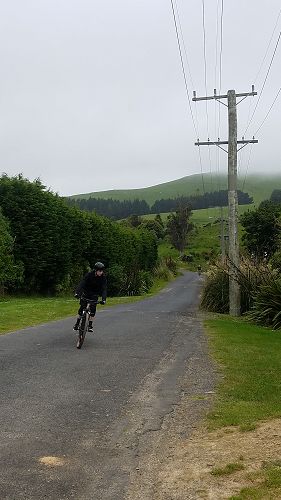 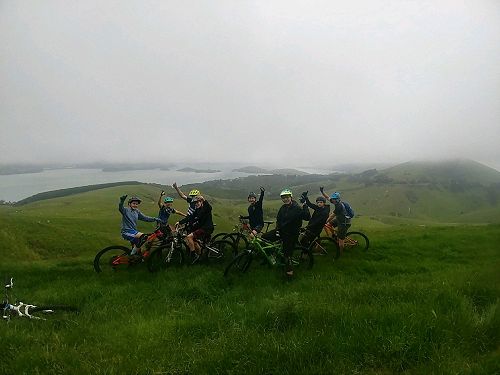 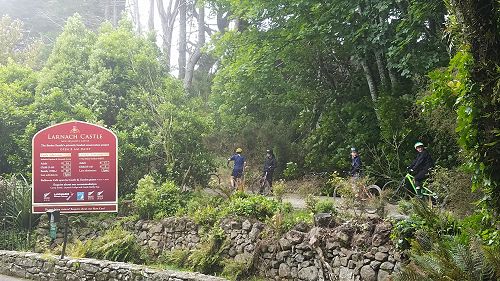 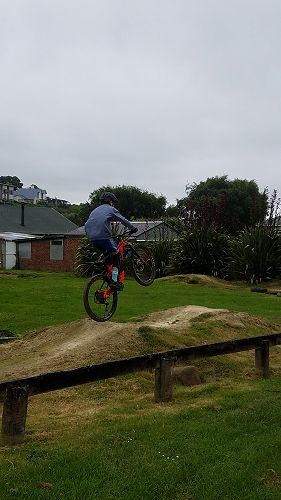