A Development Squad travelled to Australia for five games against Sydney schools in the first week of the holidays.

Unfortunately rain saw the abandonment of games against Shore and Sydney B.H.S. but three games were played, all resulting in wins for Otago Boys’. The game with Barker was a good contest first up successfully chasing 188 to win. The wickets were shared and the top order all scored runs with Josh Kellett making 60, and Tommy Wilson 45 not out.

Three days later in the game with Sydney Grammar Josh’s good form continued when he scored 191 in a great display of power hitting. Charlie Marsh (50) ensured that the 50 overs were completed with the total at 299/8. All of the bowlers chimed in to see the run chase end at 221/6.

The final game was against Knox. Reduced to 35 overs a tired O.B.H.S. team made 156/8 with Tommy Wilson leading by example (66). The game went to the wire with Knox needing to get 11 off the last over and being restricted to 8.

With a full complement of players available, two strong teams were entered, one in the Cup section and the other in the Plate. Both teams finished up winning their respective competitions, although in totally different ways.

The Blue team had a comfortable win against Waitaki Boys’, followed by a four run loss against King's. That left a must-win game reduced to eleven overs on Day Two against McGlashan. Defending 71 proved difficult but ultimately possible as McGlashan fell two runs short.

A key toss was won in the Final and lessons learnt from previous games as 107 runs were scored in an organised batting display. King's fell well short being dismissed for only 41 in the 14th over and the McCullum Cup was won for the sixth time in seven years.

The O.B.H.S Gold team had comfortable victories on Day One to be top qualifiers in the Plate section. A solid batting effort from Gracin Harrex (51 not out) saw South Otago beaten in the Final. 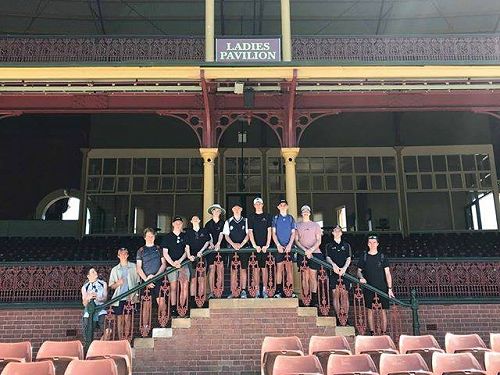 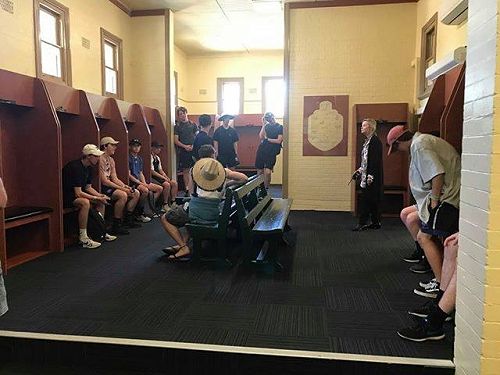 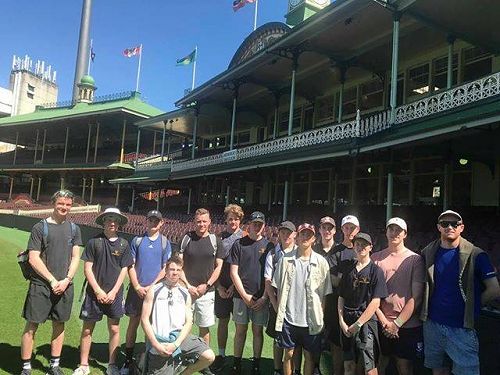 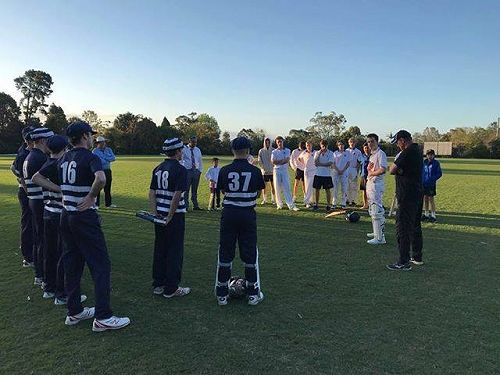 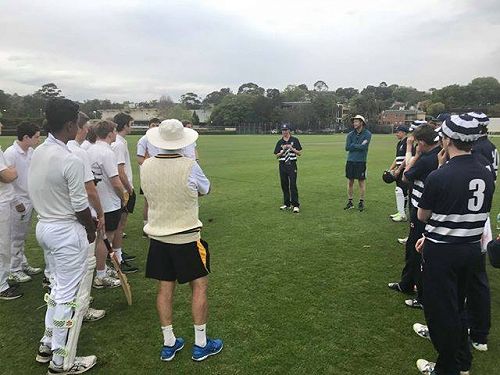