If there is one thing that is predictable about planning an expedition at this time of the year, it is that the weather is certainly not!

We departed school at 7am, experiencing blizzard-like conditions of heavy snow on the road between Clinton and Mataura before arriving safely at Bluff. The skipper of our boat greeted us by saying that sea conditions would be “aggressive” for just nine tenths of our voyage, and that we would be an hour late to our destination of Halfmoon Bay. He wasn’t wrong. Less than 5 minutes after departure from the Bluff wharf the first little white bags were being filled and the cabin crew were kept extremely busy for the entire crossing. Fortunately our boys, fortified by the sea-legs medication taken prior to departure, mostly escaped unscathed. On the positive side, for just the normal fare we had a 90 minute roller-coaster ride thrown in for nothing.

Our first day consisted of a relatively short walk of 13km to the North Arm Hut. We met our first wildlife local in the form of a white-tail deer who seemed reluctant to move off the track to let us pass. The hut was very busy with a work crew there to build new shelters and upgrade parts of the hut. On our second day the weather was a bit better with slightly longer gaps between the periods of rain. The track was quite muddy in places which slowed progress a little, but we reached our destination of Port William in good time to set up camp. Day 3 was a rare Stewart Island day without any liquid falling from the sky, and we made the most of it with a return trip to Bungaree Hut on the North-Western Circuit. A kiwi made a brief appearance beside the Port William hut that night. Our final day started off fine but threw in a few drizzle patches to remind us of where we were. A leopard seal stretched out on the sand of Maori Beach was a highlight of the walk out to the track end at Lee Bay, then we had a further 4.5km to walk back to the village and our boat ride back to the mainland.

Fortunately the sea conditions had returned to a more agreeable state and it was an uneventful crossing back to Bluff. We boarded the van and with a couple of stops made it back to school just after 9pm. Another very successful expedition with a great group of young men – we’ll be back! 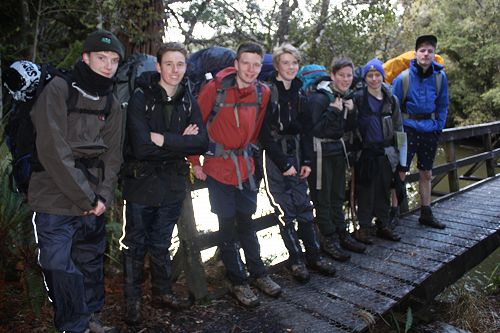 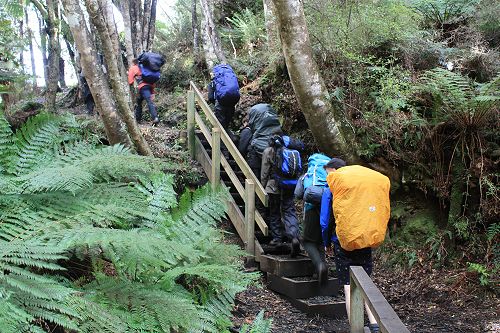 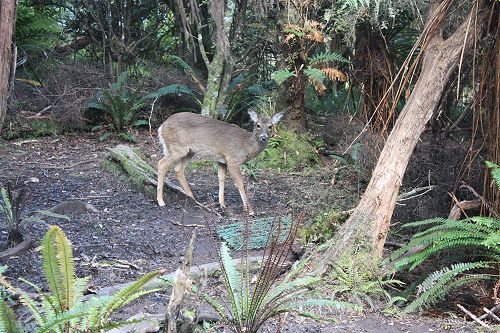 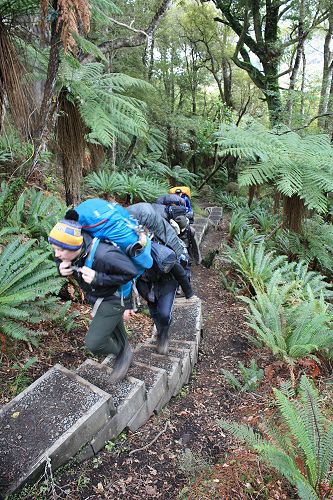 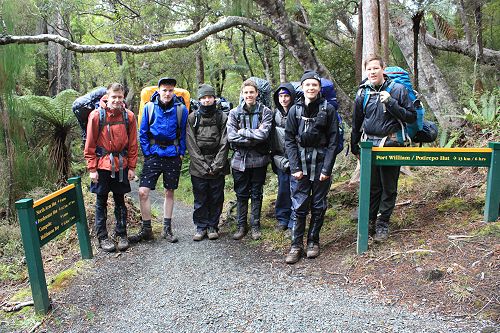 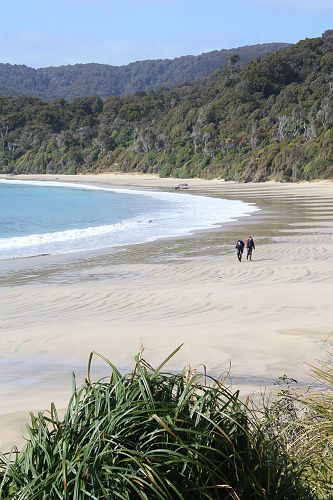 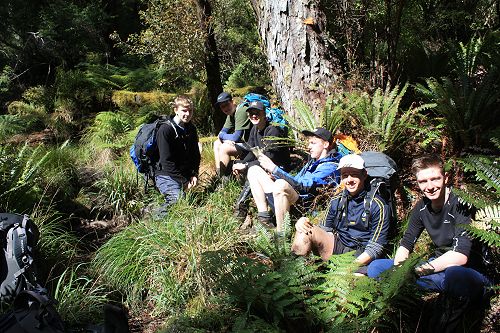 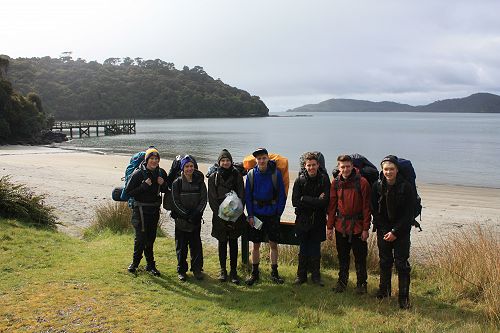 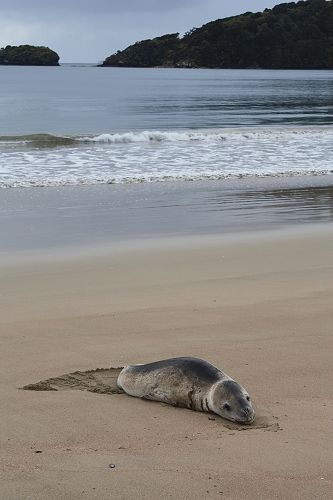 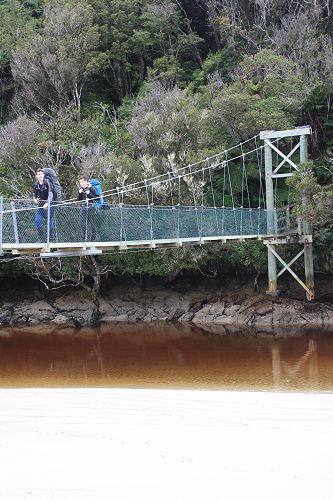 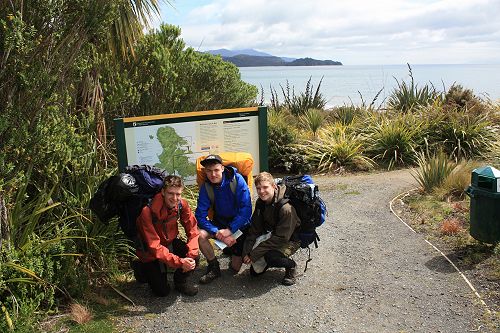 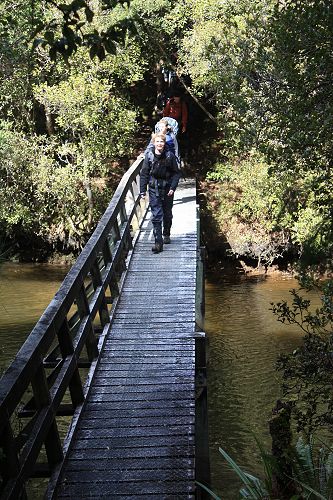