On Thursday Nathan and Sean's outstanding achievements were recognised along with fifty three other Year 13 students from throughout Otago at the Otago Daily Times Class Act awards ceremony held at the Otago Museum Hutton Theatre. The awards were presented by Prime Minister Jacinda Ardern. 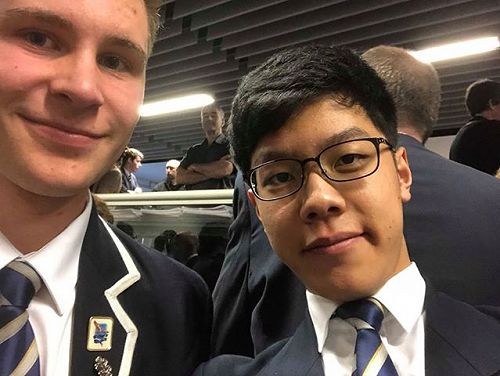 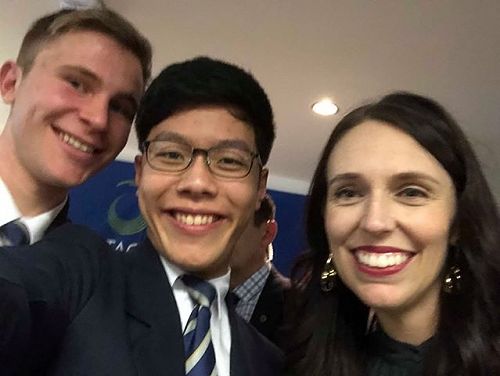 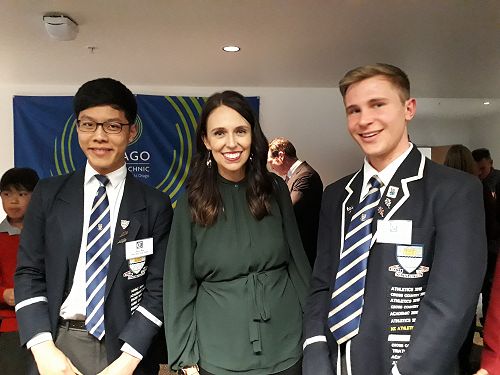