The Hoops Army was in fine voice on Saturday supporting the 1st XV in their win against traditional foes Southland Boys'.

The army spurred on the 1st XV hostel boys with Michael Manson scoring two tries and saving a possible one after a charge down. Tevita Asi also managed to get on the score sheet scoring close to the posts at the start of the second half. James Arscott was his normal busy self and Marika Parker and Harry Hansen were prominent in the tight. The Hoops Army also got their wish when the “we want Marshie” chant was fulfilled with Charlie Marsh replacing James at half back. Thomas Ryan and Warren Loulanting also came on as substitutes.

The 1st XV travels up to Christchurch this weekend to play in the South Island final against Christchurch Boys'. The Hoops Army want to be in attendance, so I have booked a bus and accommodation for any hostel boys who would like to travel after school on Friday, stay the night in Christchurch and attend the game in full Army support on Saturday.  The bus will return to the hostel on Saturday evening.  Housemaster Matt Brown and myself will travel up with the army. If any parents or other family members would like to attend also can you please let me know asap [email protected]  Blue and white hoops will be compulsory for the game!

The Year 9’s and 10’s were in party mood on Thursday night at the St Hilda’s (Tolcarne) social. Chanand Phoonwathu proved to be the king of the dance floor, with some rather interesting moves! Tolcarne did a great job putting on a very enjoyable evening (as you will see from the photos) and it got the boys talking about wanting to do one at School House, so watch this space! Apologies that the photos are not very clear, not easy with all the disco lights flashing!

Good luck to all those boys involved in tournament week. While it is not until next week, many teams are leaving at the end of this week to various destinations around New Zealand. Boys play hard, but remember you are representing School House while you are away. A School House boy always does his best but plays the game in good spirit and is humble, win or lose. 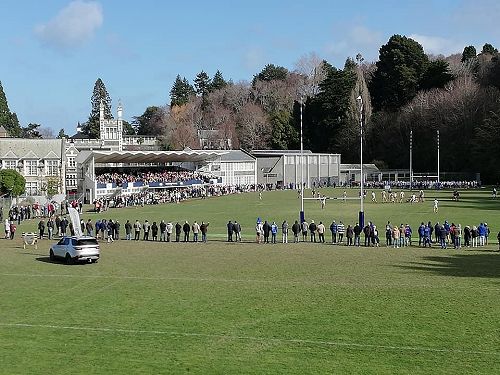 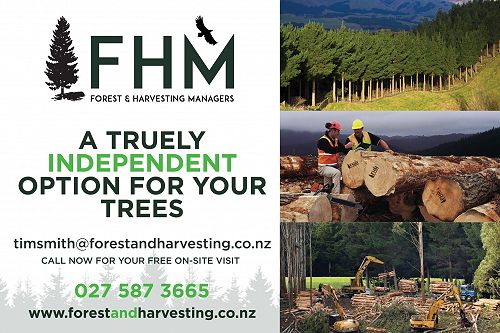 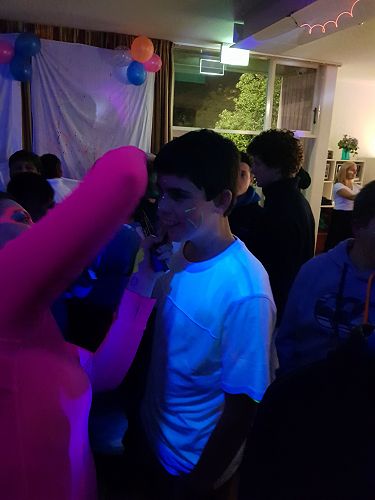 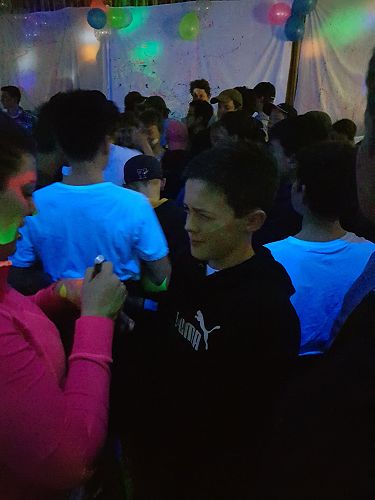 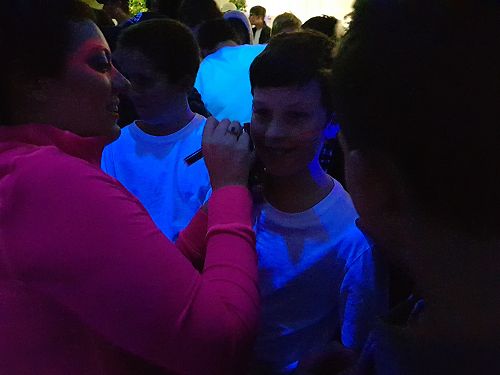 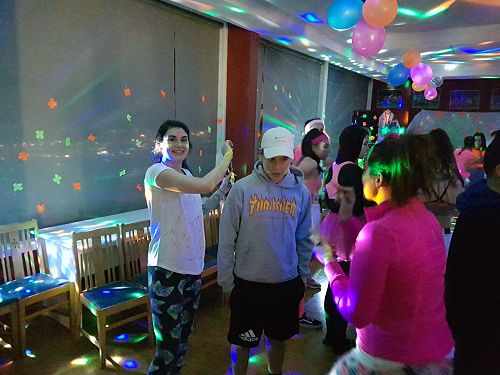 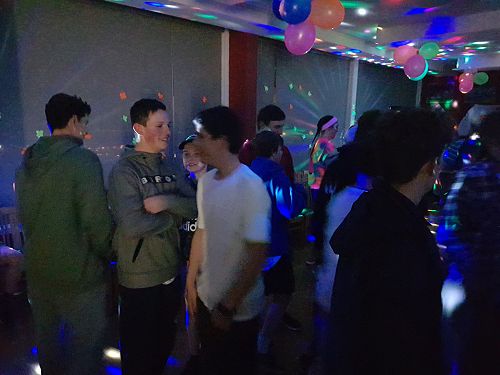 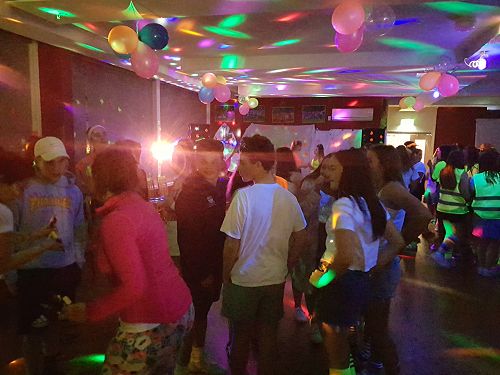 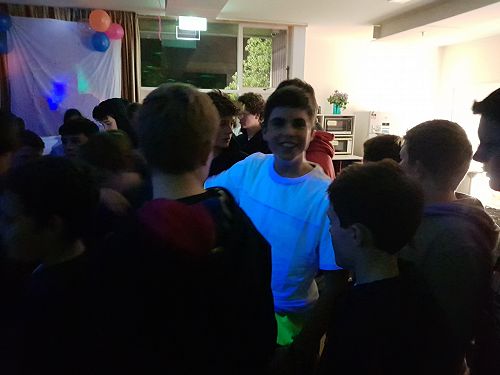 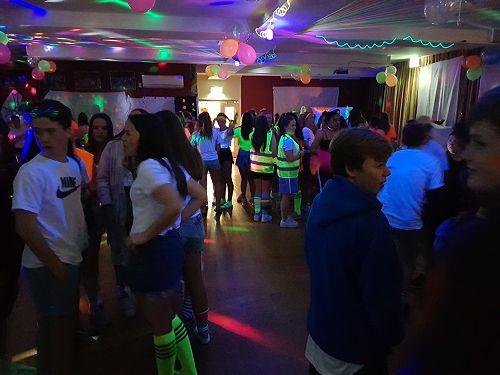