The race, in its 25th year, attracted a very strong field of multisport competitors from around the South Island, with both individuals and teams racing by ski/snowboard, mountain bike, kayak, foot and road bike from the top of the Remarkables ski area to Coronet Peak.

Absolutely perfect weather conditions paved the way for a stellar performance from the Year 13 team. Max Watt was first away, with a 2km ski down the Remarkables ski field, coming into transition first out of the 91 competitors. He handed over to downhill MTB specialist Oban Hansen for a fast and furious 17km descent down the skifield access road and along the highway into Frankton. Jackson Aluesi showed pure skill as he paddled his surf ski the 7km from Frankton to the Queenstown waterfront, timing his arrival with perfection with the wake from several large boats having just moved through. Flynn Steel was the team’s runner, making fast work of the largely uphill leg from the waterfront, up Gorge Road, to Arthur’s Point (9km). Louis Harris was the last away for the team, with a grunty uphill cycle to the base of the Coronet Peak skifield.

A superbly slick team effort resulted in a very creditable 8th place overall out of the 91 finishers; ten minutes ahead of the second placed school team. To add to the team’s success, they shaved two minutes off the event’s secondary schools’ record. The race was a real buzz to be a part of, and the team performed out of their skin – a perfect blend of fitness, skill and attitude. 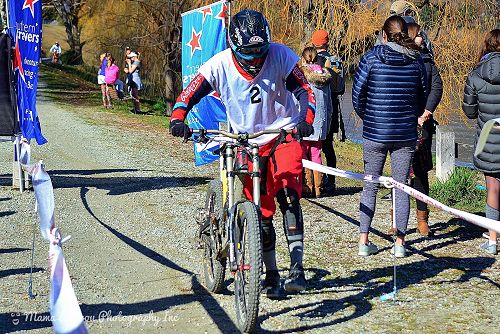 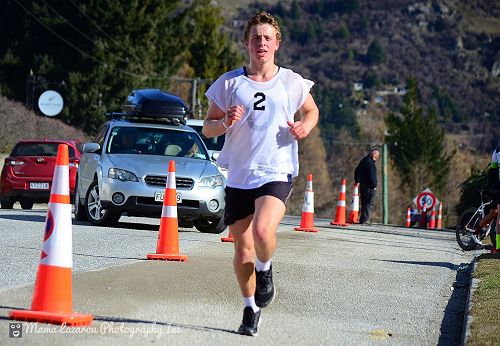 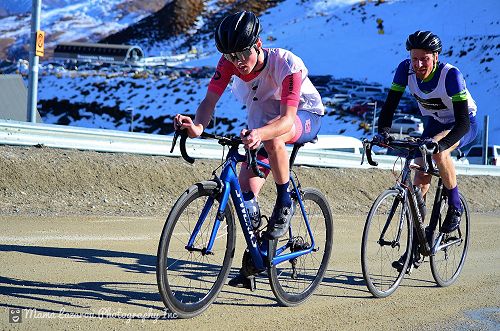