Today at Senior Assembly we recognised and honoured those among us who have earnt the right to wear a 2018 Cultural Blue on the side of their blazer.

These are boys who have pursued excellence in the field of Arts and Culture and who not only deserve but also command our respect because of the efforts they have put into their chosen fields.

One of the things which makes Otago Boys’ one of New Zealand’s great secondary schools is that this institution is many things for many people. We are an academic school, where our students consistently achieve well above expectations; we are a sporting school where our young men compete across a range of sporting pursuits with great success; we are also a school which excels in Arts and Culture in all year levels and across many disciplines.

The following boys are to be congratulated on receiving their 2018 Cultural Blues: 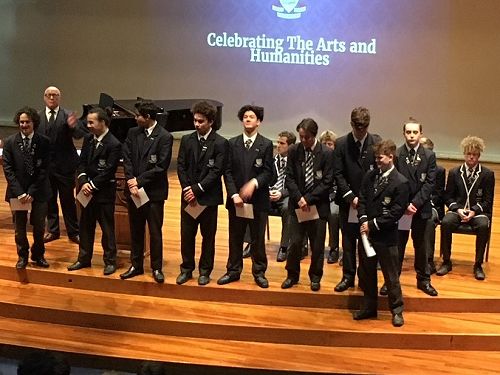 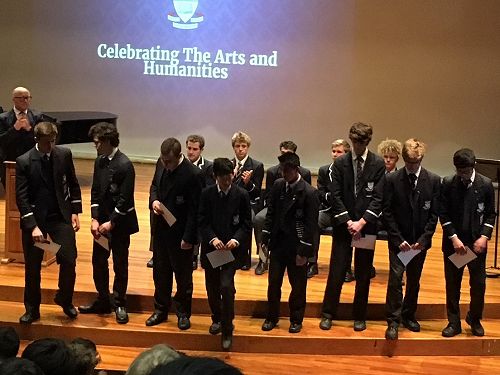