On the 1st of July, 8 Otago Boys students set out on a very long awaited and anticipated trip.

With over a year of planning and fundraising, we were more than ready. Flushed with heat and new to our roles within the group, we arrived in Phnomh Penh and got to organising. Inoke and I were in charge of transport, which was difficult as this was our first experience with the language barrier.

After some bargaining and safety checks, we made it to our hotel. We spent three days exploring this new, foreign environment. The huge amounts of people, busy streets and bustling local markets. Beautiful old french architecture that had been overtaken by the developing city as much as the vines that grew upon them.

Our next step was the project. An hours boat journey down the Mekong River led us to a small island. When we arrived, we met many happy faces, young and old, that we would be working alongside for the next 4 days at Coconut School. It was not easy. Over those long humid days the boys mixed 37 bags of concrete with sand and stone, one by one. But, the meals were filling and the beds were comfy, so no one could complain. We also managed a few games of football and even an English lesson at the school. Memories I think we will all carry for a long time. Spending all day with these young Cambodian kids, who were so eager to spark up an English conversation was a real eye opener for many of the boys, and was a very influential part of the trip. After some heartfelt goodbyes, we left the island exhausted, and satisfied.

We then headed north to the city Siem Reap, where we would visit the famous Angkor Wat temple. Massive courtyards surrounded by beautiful ancient architecture, detailed with fine carvings.The ancient temples were an eye opener to how old the kingdom of Cambodia really is, as well as its rich history.

A few days of relaxation later, we headed to Bangkok. Going from the underdeveloped towns of Cambodia to one of the most populous cities in the world was a tad overwhelming, but exactly what we needed. From the airport we organised a van to Khaosan Road, the “centre of the backpacking universe.” The street was jammed packed with travelers and tourists, from all corners of the globe. The fluorescent street lights grabbed at our attention like the sellers on the street. For 2 days we explored the large city, it’s markets, malls, temples and street food.

Then we moved onto our trekking phase in Northern Thailand. After a long hot first day, we arrived at a river, where we crossed in a small inflatable boat to our first campsite. The guides had arrived early in the boat and set up a makeshift kitchen in a cave and made us coffee in mugs made out of bamboo. Later that night we ate rice and pork, drank milo and reminisced our trip. As the night grew older we headed to our sleeping area, a cluster of hammocks within bamboo. The jungle had other ideas. The majority of us woke to a drip of water, others to the rest of us frantically gathering our things. In our underpants and rain jackets, we ran through mud and pouring rain to the shelter of the cave, where things weren’t much better for us.

The second day was certainly the most challenging. All day we hiked through thick jungle over a high ridge of hills. This made for a long day and early night. We came to rest at a national park, where we hung our hammocks under the shelter of an open cafeteria. The next day we walked to a nearby waterfall in the hope of a dip before we departed for another day of trekking. But our hope was short lived. The heavy rain had turned the beautiful waterfall into an unstoppable force of nature, destroying any chances of a swim. Though disappointed, our attitudes were not deterred. We hiked along a long, muddy road to a school high in the jungle. Mr Zani and Matt Sims had an opportunity to head down to a local’s house and buy some clothes they had made. That night, after a filling meal and many milos, we played cards and told scary stories in candle light.

Before we knew it, we were en route back to Bangkok for the journey home. For three weeks the boys bonded, grew and learnt skills and collected stories we will carry with us for the rest of our lives. World Challenge showed us all that we can accomplish great things, as well as providing cultural learnings we wouldn’t get anywhere else.

Note: we are about to launch our next World Challenge Expedition to Nepal in 2020. If you are interested in finding out more, please get in touch with Mr Zani. 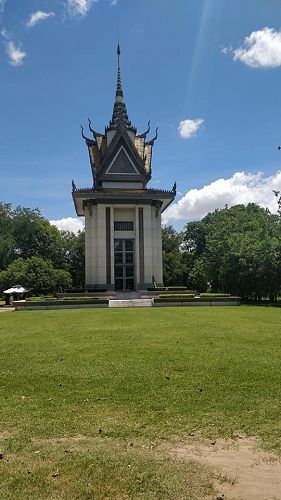 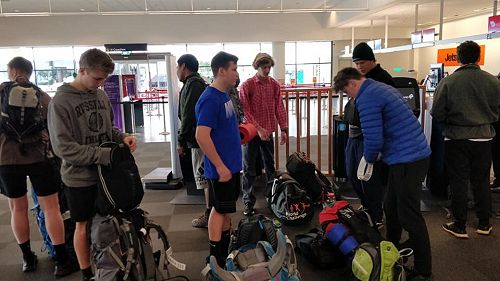 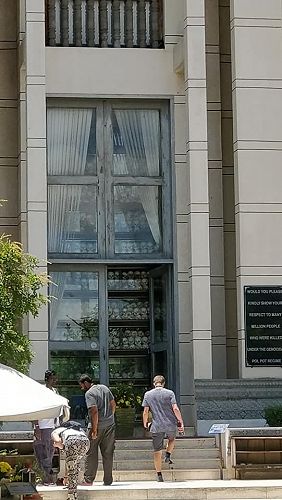 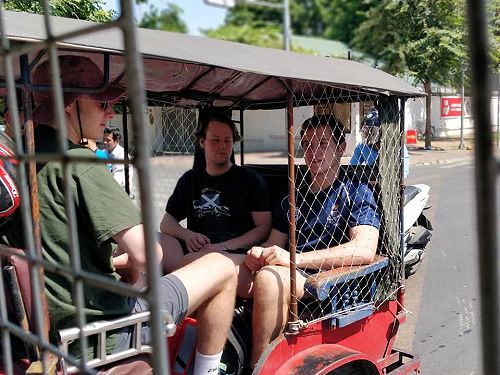 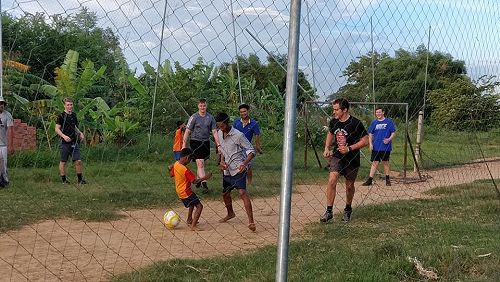 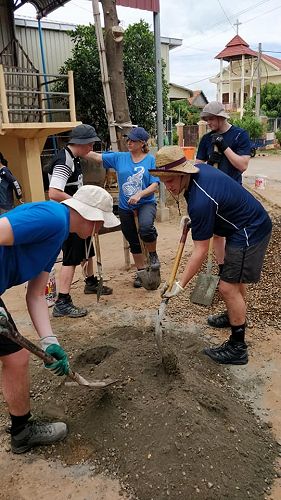 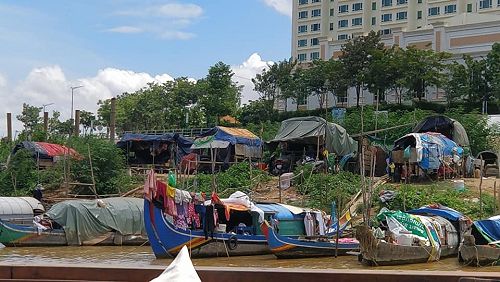 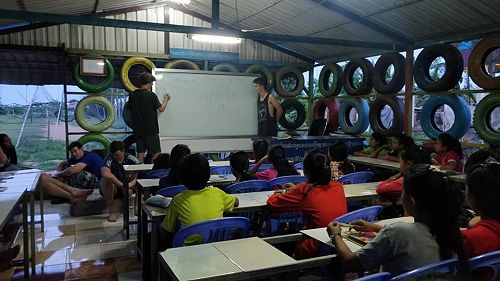 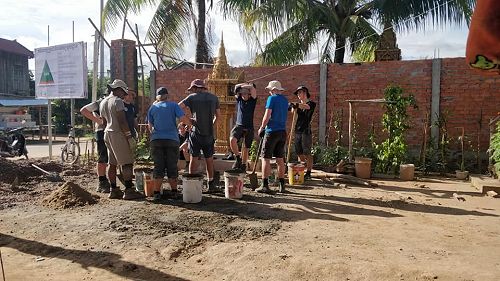 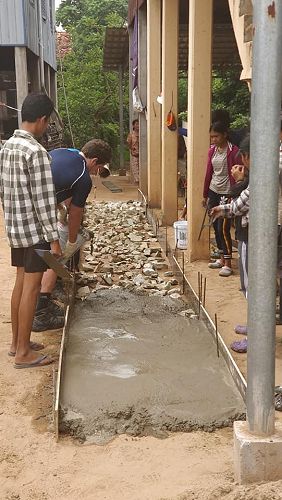 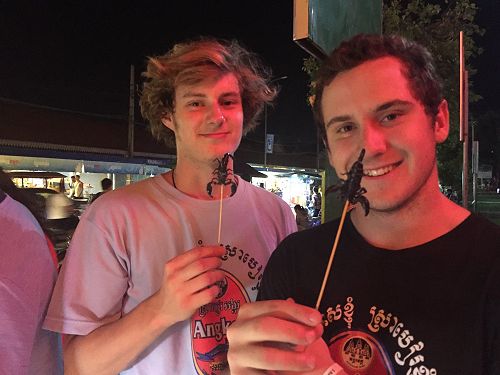 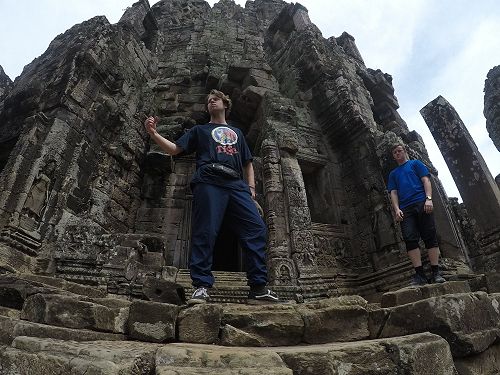 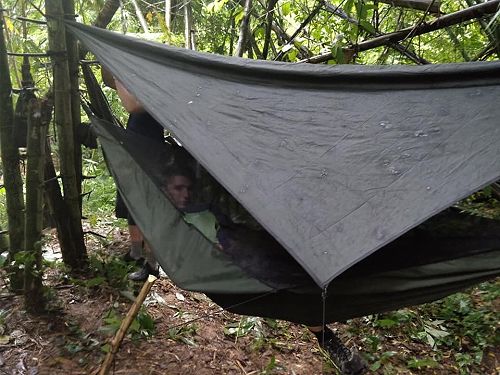 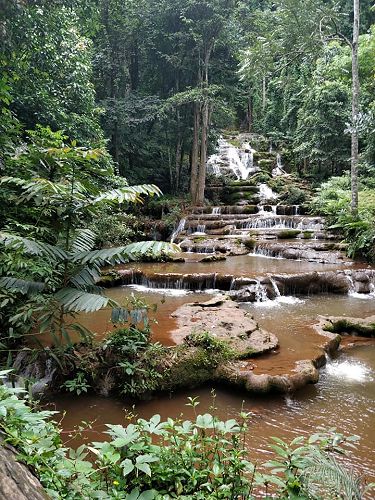 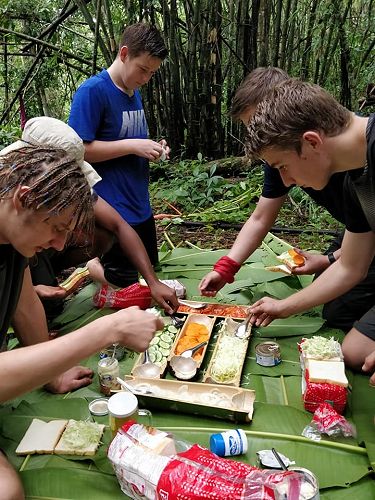 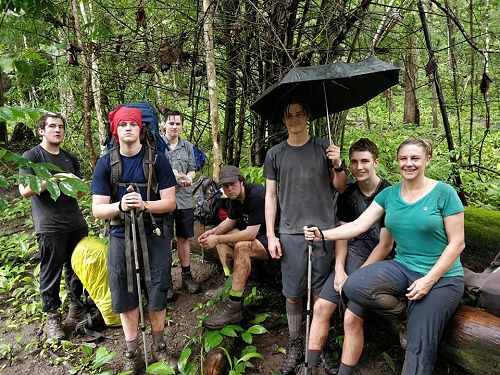 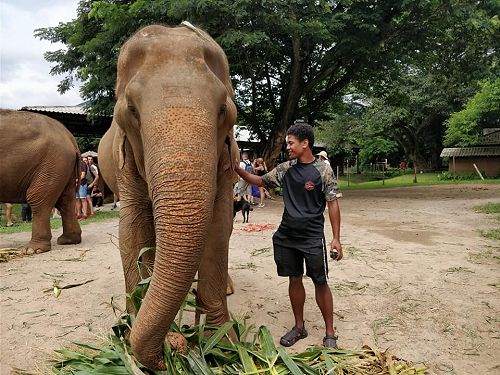 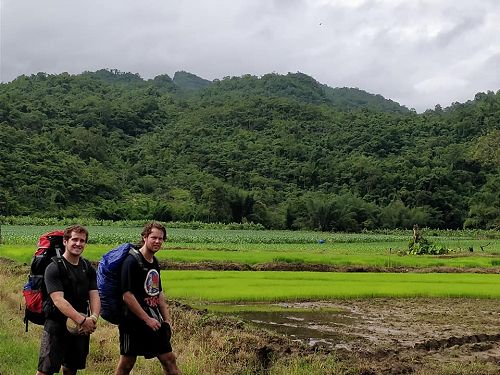