On Saturday the 7th of July, 28 Year 12 and 13 students embarked on what was described as the trip of a lifetime along with Mr Tagg, Ms Moore and Mr Hanson.

We arrived early morning at the airport, ready to embark on a journey to experience a whole new side of the world. Some of us had never been to Europe before, and for others, it was even their first time overseas. We had a long couple of flights ahead of us before we reached our first destination in Europe, London.

Over 24 hours of plane rides later, we arrived in London at 5 am and had to adapt our bodies to the new time zone and the twenty degrees heat we had arrived to so early in the morning. On the first day, after we were welcomed with a buffet breakfast at our hostel in Kensington, we familiarised ourselves with the streets of Kensington, before catching the bus through to Trafalgar Square. We also enjoyed time in Regent Street, well renowned for its designer brand shops.

On Monday we travelled by tube to undertake the famous London Dungeon, which provided a haunting insight into the history of London, and later went to the Tower of London, which is a castle located in North London, where on a self-guided tour, many of us lined up to see the crown jewels.

The rest of the week involved a morning at Camden market, a full day consisting of a tour of Warwick Castle, Stratford upon Avon (which is the birthplace of Shakespeare) and Oxford, four different plays/shows, and also much more. It was a delightful week in London, and it was a more than familiar start to our Europe trip before we headed off to Paris on the Eurostar.

Arriving in Paris, we found ourselves in a diverse neighbourhood that wasn’t quite as familiar as that of Kensington in London, and it took some time to get used to. We assembled at the Yves Robert Hostel, mid-afternoon, and outlined our plans for the day, which involved a trip to Notre Dame, and then a dinner out in the Latin Quarter.

The next day was a big day for France, as everyone was readying up for the FIFA World Cup final where France was taking on Croatia in Russia. This created a whole new atmosphere for us, and as we walked down the famous Champ De Elysses (the Paris equivalent to Regent Street from London), the crowds started to gather. The city paused for a day to cheer on their country, as attractions such as the Eiffel Tower and the Louvre were closed. All in all, despite the sheer madness in support of this final, it was a grand spectacle for all of us to marvel in the success of France in the most watched sporting event worldwide.

The last scheduled day in Paris involved another full day bus tour, where we visited multiple different memorials, which highlighted the battle of the Somme, and we even came across the New Zealand war memorial. It’s hard to believe that such a beautiful countryside was the site of such destruction just over 100 years ago.

We had an extra day in Paris due to mix-ups with our flights, where we were given free access to a tidy wee hotel after being stuck at the airport throughout the day. This was a learning experience for all of us, and it taught us to cope with the unexpected things that may happen while travelling.

We eventually made our way to Rome, where we visited the Colosseum and had a walk around the city of Rome, which was a sight to behold for all of us. We had a day trip to Pompeii next up, where we visited the volcanic region of Mt Vesuvius on the way, had a stop for lunch where we each had an authentic pizza in Napoli, and then we set off for Pompeii. At Pompeii, we learnt about all the fascinating history surrounding it, and what makes it so unique and historical.

For our last day in Europe, we got to choose to go to the Pantheon or to visit Vatican City. Both choices provided a cultural opportunity which enabled us to interact with a whole new world, and for the people that went to the Vatican, we experienced a whole new independent state situated in the centre of Rome itself.

That afternoon, it was time to leave again, and we found ourselves excited, yet sad to make the trip back home from such a fantastic journey. We had a pitstop at Disneyland in Hong Kong on the way home where the temperature and humidity made it a day for keeping in the shade.

Once we had made our way past the two long plane rides (Rome – Hong Kong, Hong Kong – Auckland), we had reached New Zealand and it was great to breathe in the fresh New Zealand air again.

Minus a few unforeseen circumstances, this was undoubtedly the trip of a lifetime, and anyone that went got their money’s worth for the two years’ worth of commitment towards it.

I would recommend an overseas trip through this school to anyone who is looking to experience a new culture and walk of life, and the trip was made even more enjoyable when shared with the Otago Boys' brothers. 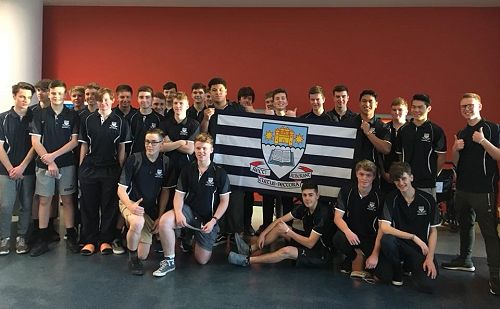 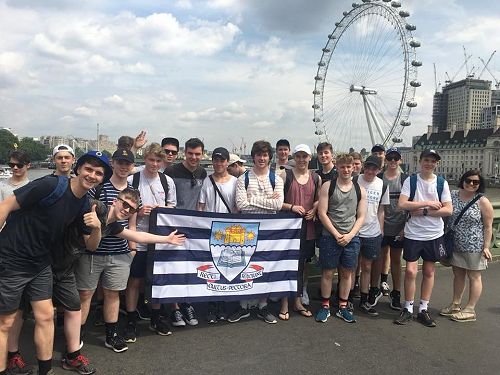 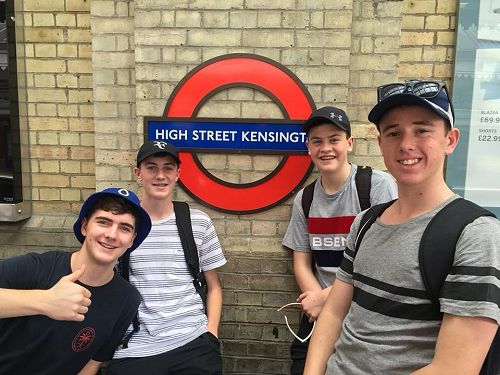 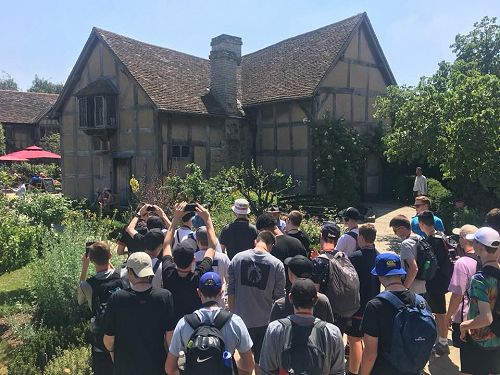 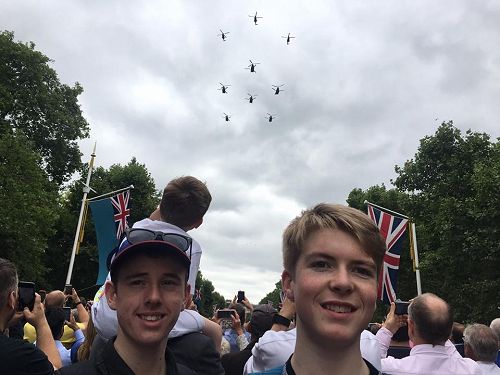 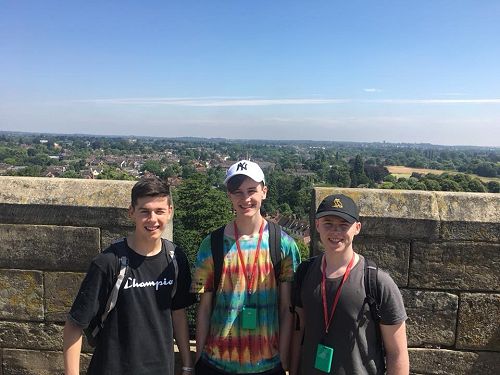 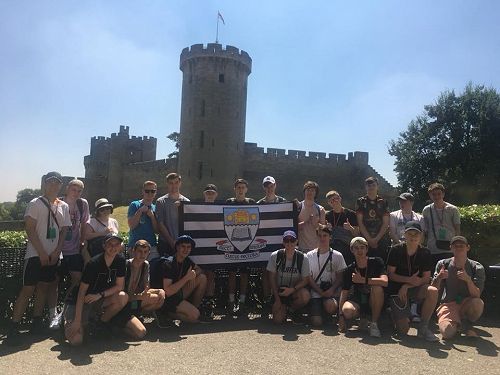 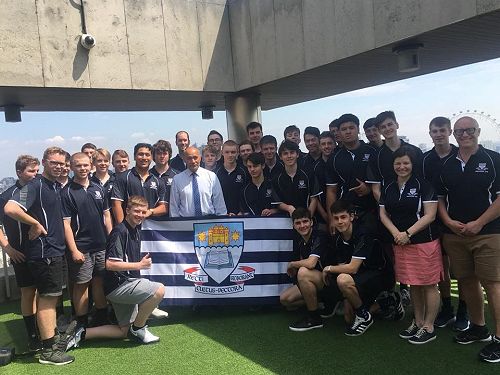 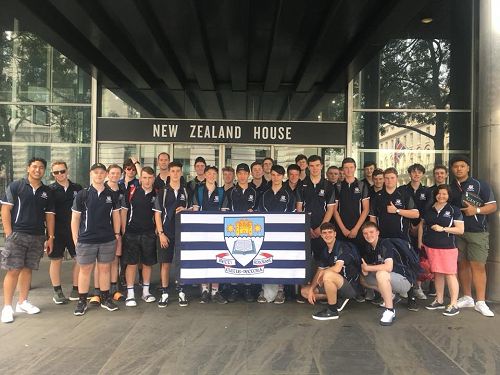 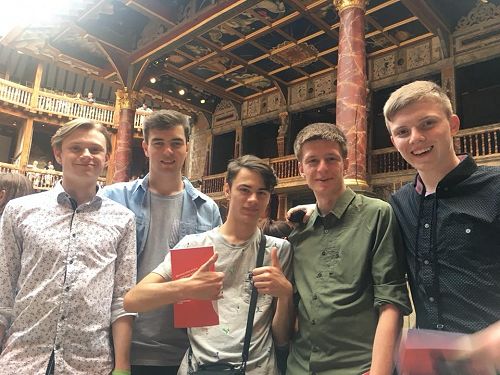 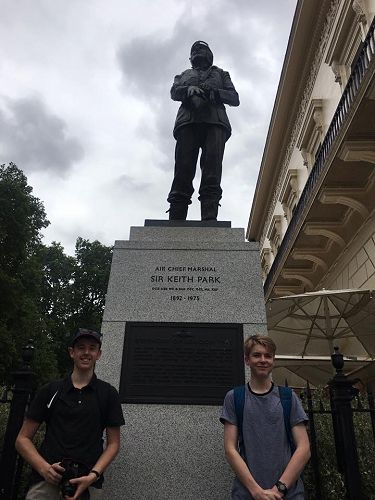 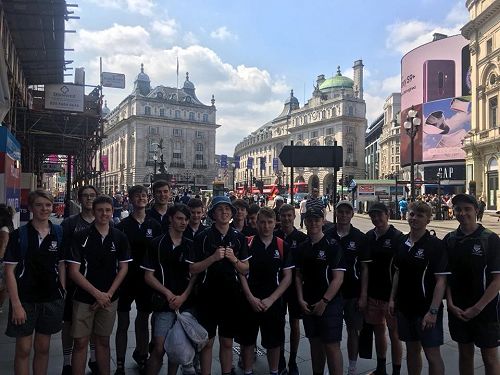 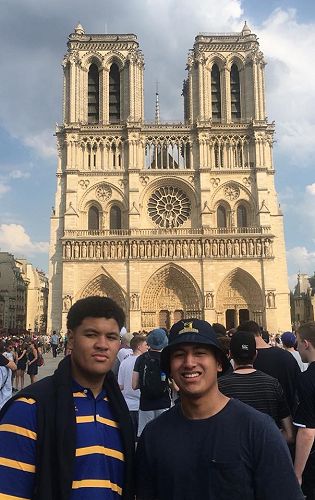 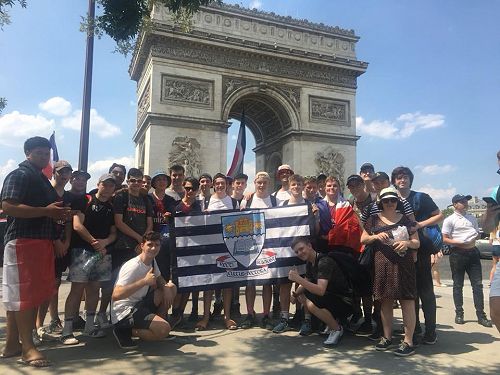 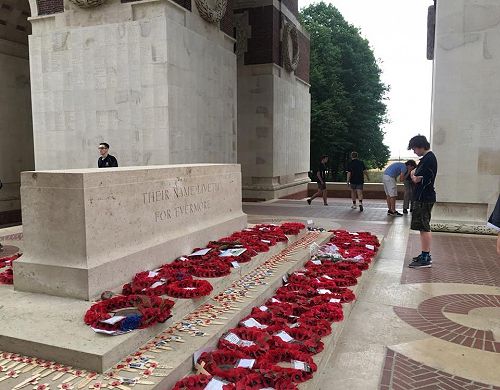 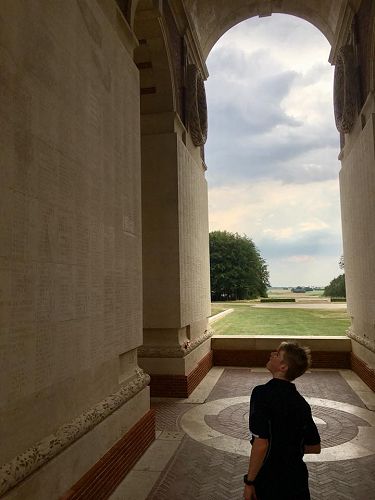 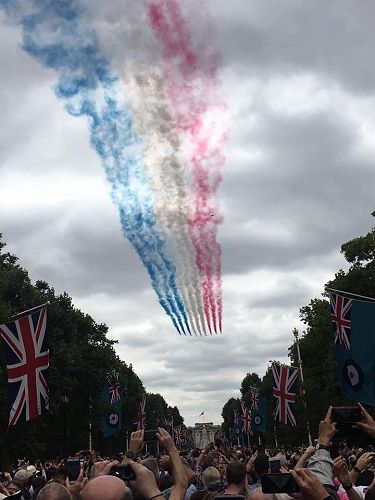 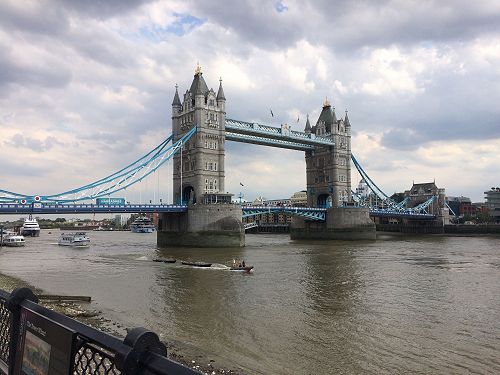 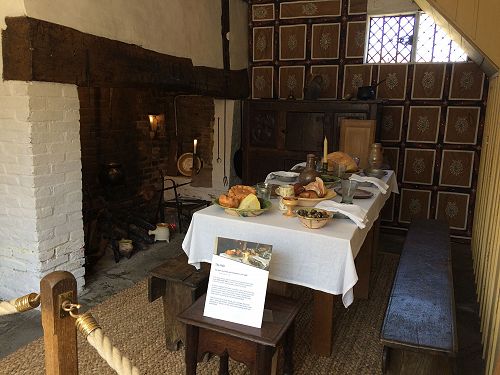 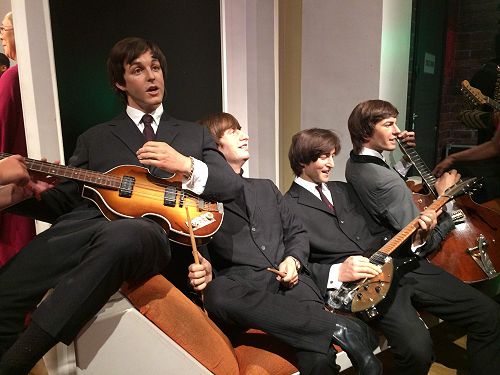 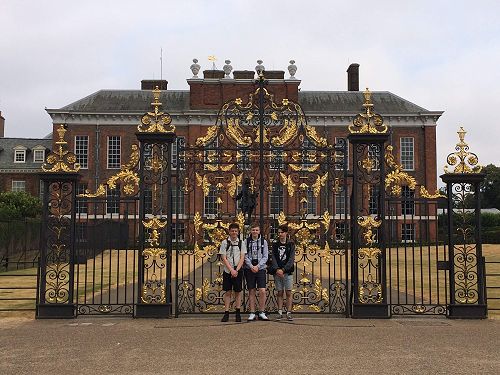 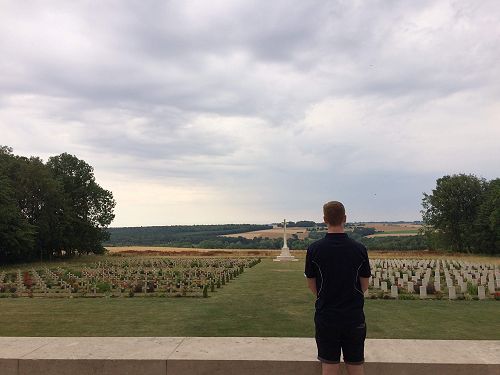 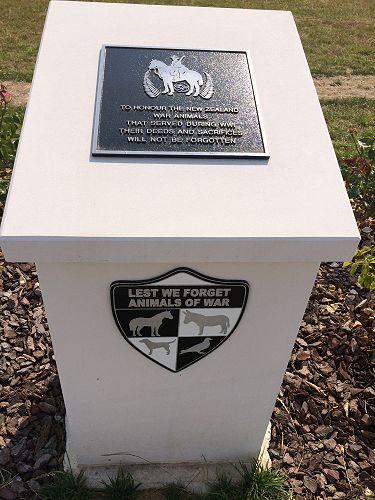 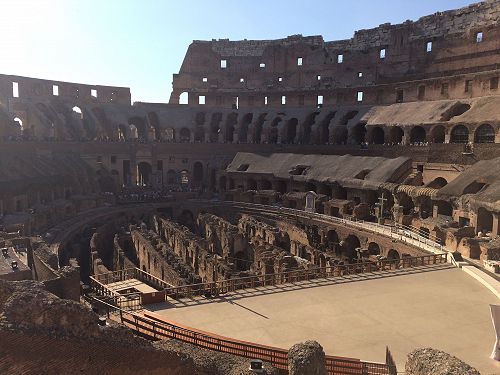 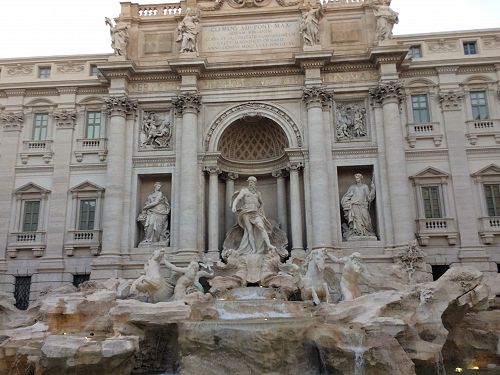