The middle weekend of the April holidays was a busy time for the Otago Boys orienteering team.

On the 21st of April, the South Island Short Distance Championships were held around the Botanic Gardens in Dunedin. Moss Pelvin claimed 2nd in the Under 16 event followed by Ollie Bixley who finished 3rd.

This event was followed by a middle distance event the next day which included tricky courses in a long run down Signal Hill. Ollie Bixley again finished 3rd in the Under 16 Championship grade with Moss Pelvin winning the standard grade for that age level. Albert Gardener also claimed 1st in the Under 14 standard grade.

On the Monday, the team travelled through to Wanaka where they competed in the South Island Schools Championships. On a course that went up and down Mount Iron through the bush and matagouri, Max Cunninghame finished a credible 3rd in a competitive Junior Boys field. Brayden Foote also finished 4th in the Intermediate Boys.

The following day, the team competed in Queenstown in the South Island Schools Sprints. A good run from Ollie Bixley saw him claim 2nd in the Intermediate Boys grade while Max Cunninghame backed up his 3rd in Wanaka with another 3rd in the Junior Boys grade. The day ended in the schools relay. An intermediate team of Ollie Bixley, Luke Geddes and Brayden Foote lead the race for the majority of it before fading at the end to the likes of Golden Bay High and Cashmere High. The Junior team was also competitive.

It ended a long time of four back-to-back days of events for some in which the school claimed some very credible results. Next step is training sessions for the Nationals in Christchurch in July! 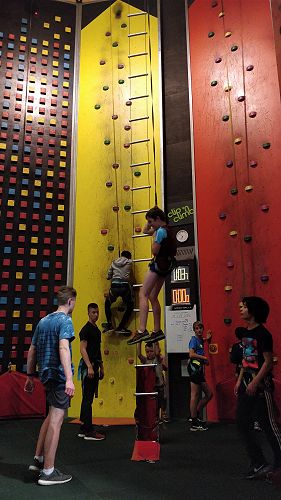 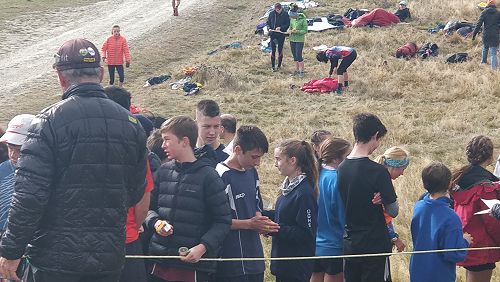