The South Island Secondary Schools Athletics Championships were held in Timaru on 23 - 25 March.

OBHS fielded a team of 20 athletes with a number of these boys achieving personal best times and performances.  The South Island record for the 300m hurdles went to Cameron Moffitt in a time of 41.15 seconds, he also won the 80m hurdles and was 2nd in the shot put.

Over all there were 11 top 8 finishes.  We now look forward to the National Championships being held in Dunedin later in the year. 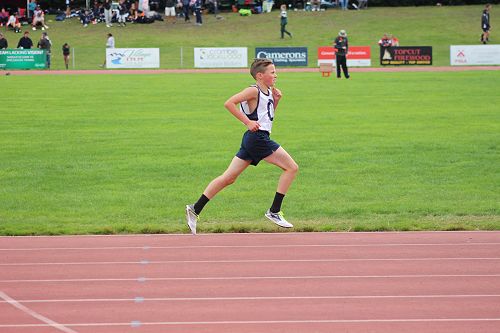 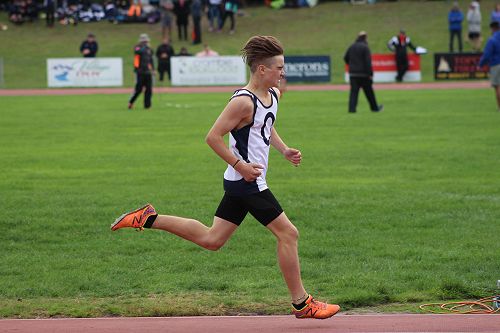 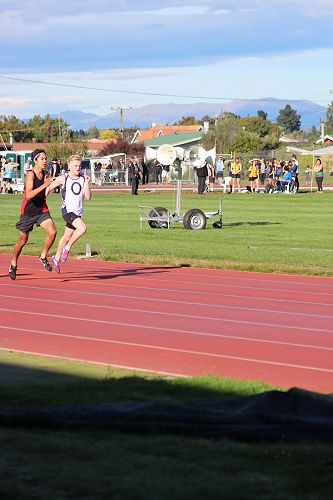 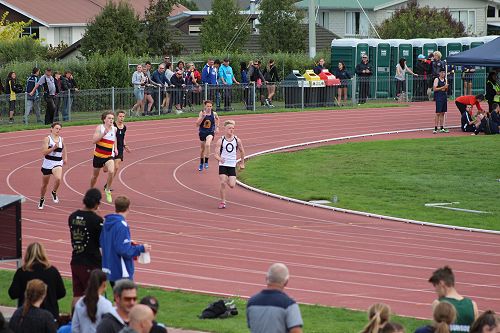 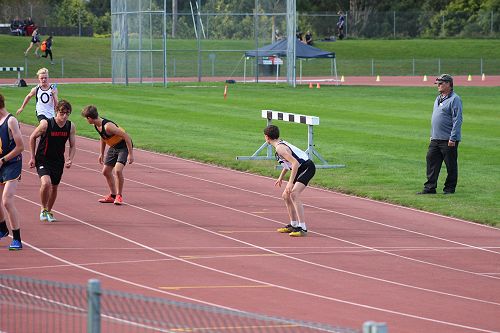 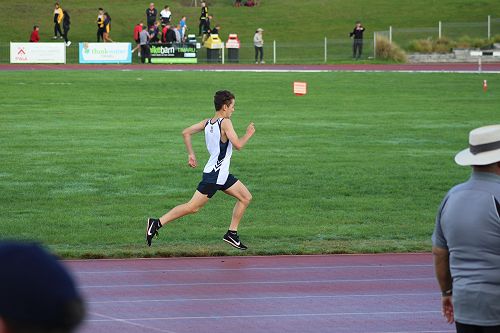 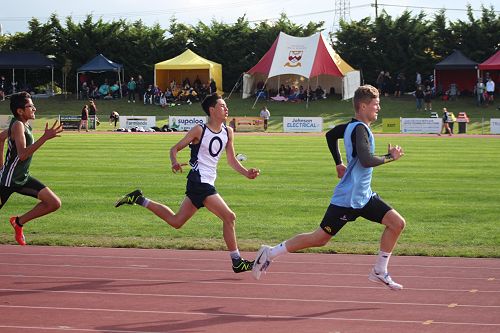 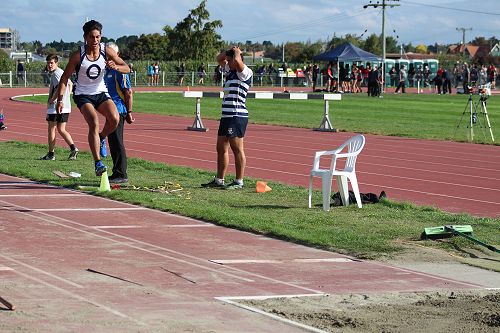 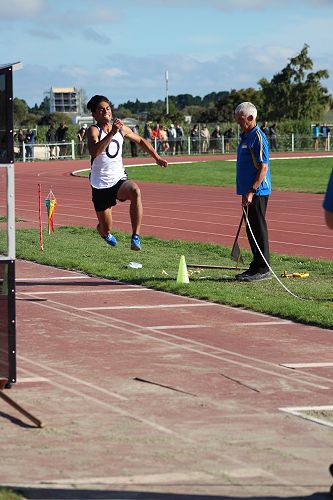 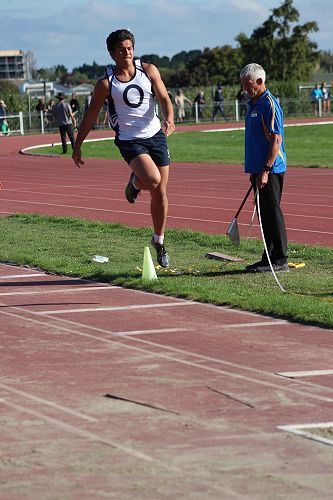