Day 1 had the team comfortably beat JMC and St Bede's and then had a narrow lose to CBHS. This meant the game against Marlborough Boys' was a do or die result. At the conclusion of the match, the referees had an incorrect final score. Mr Brown protested to tournament control and with his management team were able to produce comprehensive statistics of the game and the match result was given as a draw. This was enough to reach the top four and gain a first Nationals qualification for OBHS.

After an emotional roller coaster at the end of day 1, the boys came out firing on all cylinders on day 2. They were number 2 qualifier in Pool B and had a tough game against the old foe Southland Boys' who were also number 2 qualifier in their pool in a minor semi final. SBHS had an early lead with two quick tries which put our boys under pressure. They absorbed this, overpowering SBHS and going into half time in the lead and in control. They kept this lead for the remainder of the game.

Next was the major semi final against Nelson College who narrowly lost to CBHS in their final direct qualifier. OBHS got an early lead and played with great confidence, holding the lead throughout a close game. It came down to a big defensive push to finish the game.

FINALS TME. Up against CBHS again, who were fresh off a break as they qualified earlier in the day for the final. OBHS were tired after playing an extra game but showed great mental fortitude and put on a near perfect first half performance jumping out to a 7-3 lead at half time. CBHS didn't give up and came roaring back into the match to close the gap to 1 midway through the second half. OBHS were pushed late in the match, needing to defend a crucial set in order to get the win. They were able to do this, winning the final 11-10 and claiming their first South Island Championship. They will head to Auckland at the beginning of December where they will compete in the National Secondary School Championship. 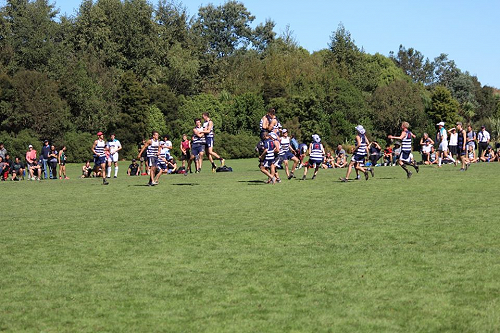 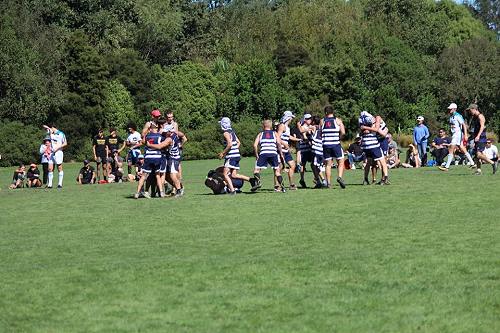