The School House boys may be good with an oar in their hand or on a running track, but they proved on Sunday that they aren't too useful at ten pin bowling.

Somewhat ironically considering the excellent weather we had over the weekend, School House went indoors on Sunday with ten pen bowling at Kaikorai Valley. Instead of the sound of pins going flying, more often than not it was the sound of the ball in the gutter that reverberated around the bowling alley, with the boys struggling to find their aim. After a couple of turns however, the boys got going and scores went up. No one could match housemaster Marty McKenzie though, who was impressive, and was the only bowler in the party to crack 100. While not as physically demanding or as exciting as paintball, zorbing or archery tag (some of the activities we have done this year) it was a pleasant way for the boys to spend an afternoon.

During the week we had the arborist in clearing out the jungle that covered the front of the property by Matron's house and what a difference it has made! It has meant that a lot more light can get through to the gardens in the area and the whole place feels much bigger. Over the coming weeks the back section of the hostel and the area at the back of the Hawthorne and Thompson dorms will be cleared, which will once again allow a lot more light in and hopefully keep these dorms a bit drier and warmer over winter than in previous years. 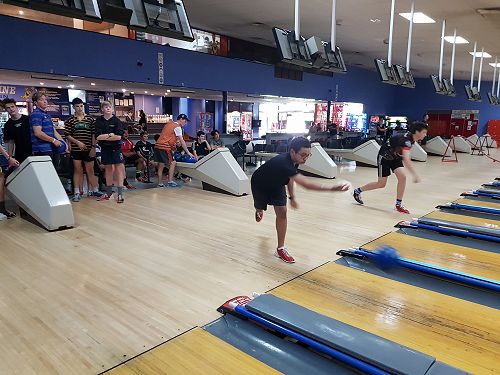 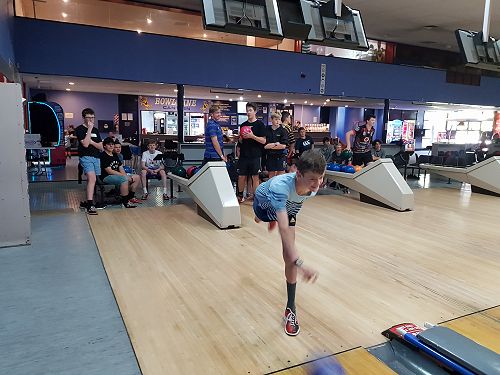 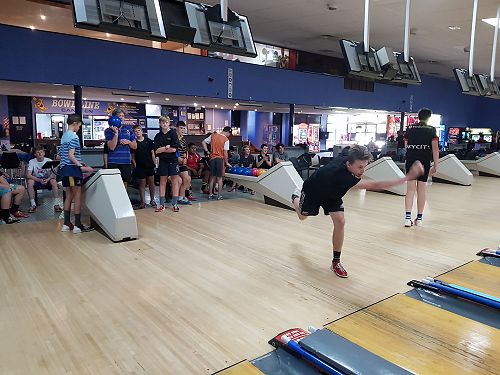 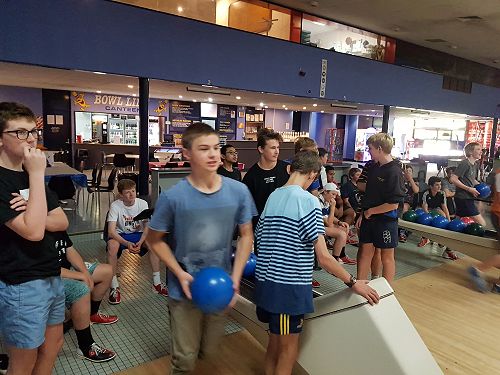 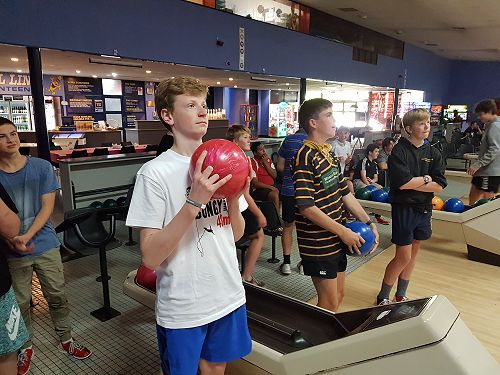 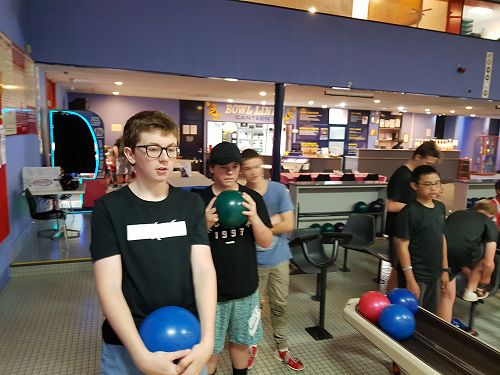 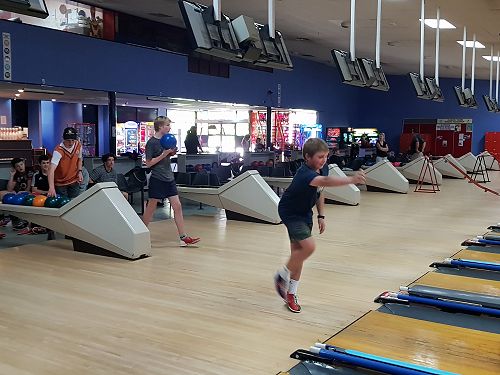 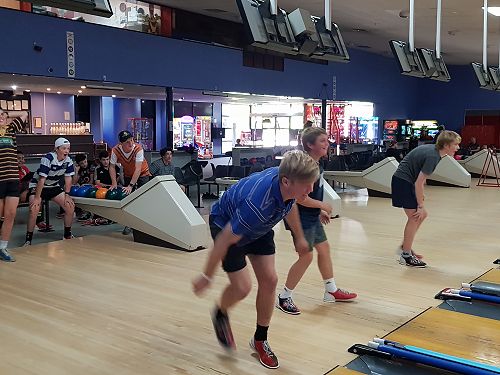 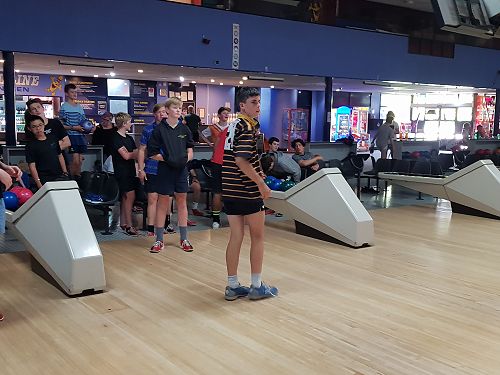 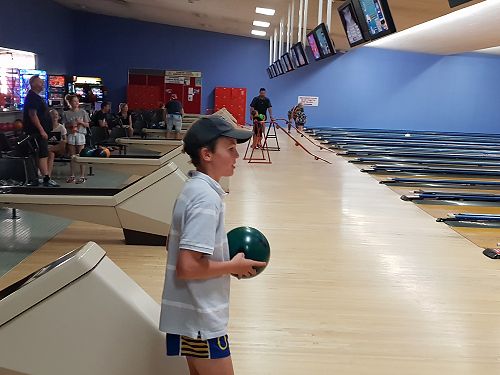 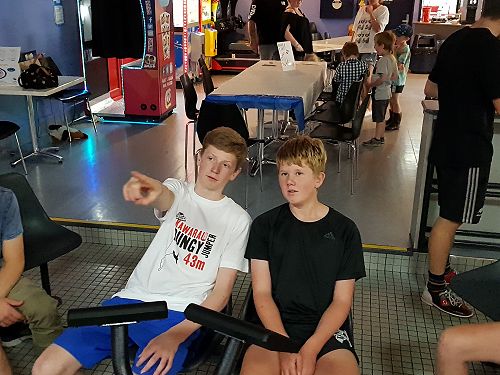