A clash with the Masters' Games saw a reduced number of Old Boys' available for the annual day of cricket, golf and tennis. Only the cricket took place with golf and tennis to be rescheduled.

As is the custom, the Old Boys' XI batted first scoring a useful 195. Gregor Croudis continued his great form from the weekend (when he scored an unbeaten 141 for Green Island) with a rapid-fire 42. He was ably supported by Charlie Hendry who scored 39. After this however wickets fell on a regular basis with spinners Jackson Miller and Ben Lockrose both taking three each.

Thanks to those Old Boys' who made the game possible. Discussions are underway about a possible Sunday fixture in the future to include a luncheon, tennis, golf and some family activities.This could be held at the end of March each year. 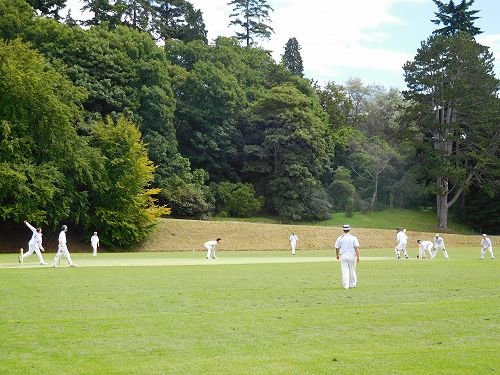 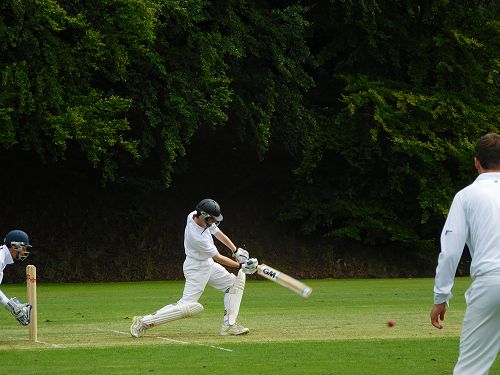 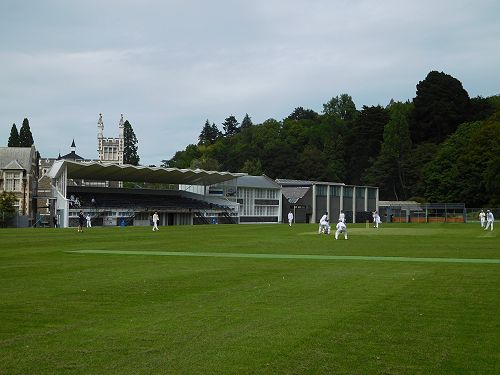 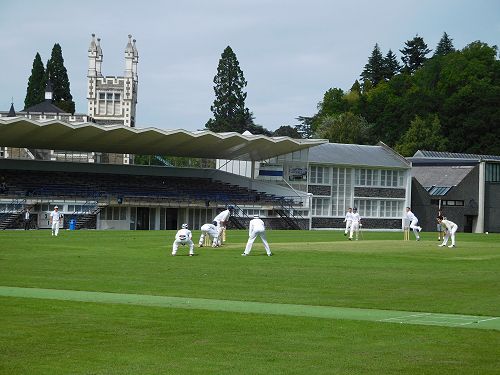 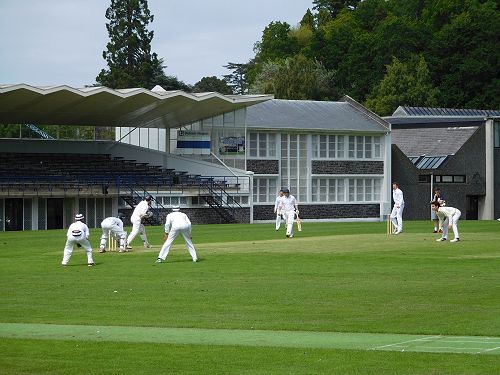 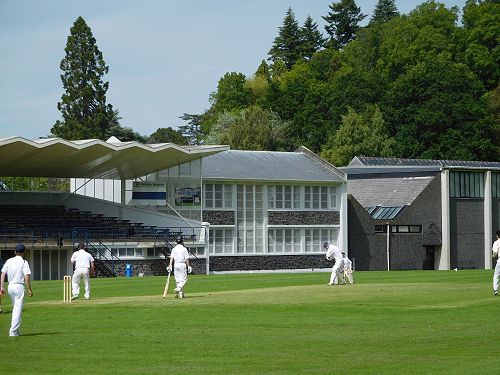 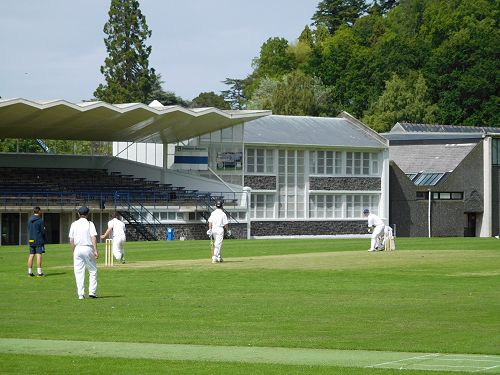