School House displays its sporting prowess on the weekend with a dominant display.

Whether it be on land or on the water School House has had a weekend to be proud of.  A small team of boys from the hostel competed at the Caledonian at the Otago School Athletics championship on Saturday. The boys performed amazingly well winning 15 medals, an outstanding effort. The highlights were the performance of Michael Mason winning the senior 100 and 200m titles and Symon Maguire doing the same at the U14 level. Shea Darwen also excelled winning the U16 3000m event. With 15 medals the hostel alone performed better than most schools!

Our rowers also had a terrific weekend winning four medals at the South Island Secondary School Champs at Twizel. With conditions for racing being perfect, there were some top performances, but none more so than the Otago Boys U15 four who had a great race to win the event in a dominating performance. Thomas Ryan won silver in the U18 and U17 double with day boy Ben Mason. The Under 15 eight, also gained silver with School House well represented with Peter Keenan, Tom Young and cox Harry Brenssell.

All our rowers and athletes should be very proud of their achievements and I look forward to seeing the rowers in action again shortly at the Maadi Cup.

While the rowers and athletes performed exceedingly well the real highlight of the weekend was seeing Neil Thimm beat housemaster Munya Marowa at chess. Munya had faced numerous challenges over the past week, with many boys keen to take him down but failing. Neil finally restored a bit of pride to the hostel with a fine win on Saturday, to prove that the hostel can do more things that just play sport! 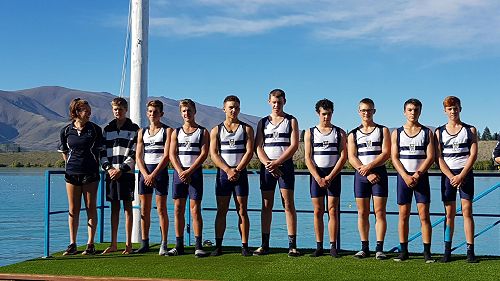 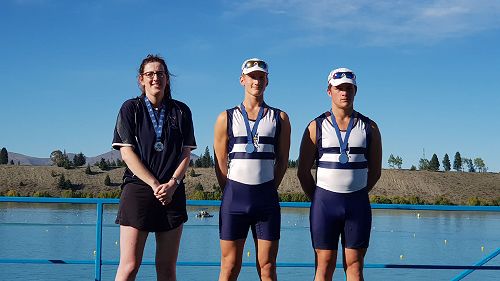 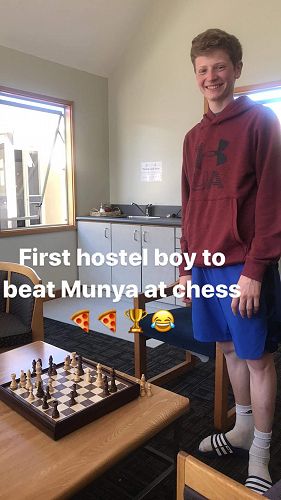 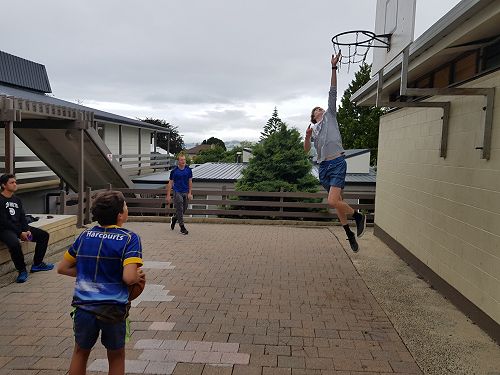