Success at South Islands for our Volleyballers

Our Senior Volleyball team were up in Christchurch over the weekend competing in the Mainlands Tournament (South Islands).

The team started the tournament with a come from behind victory against St Andrew's College. After falling 2 sets down, they fought hard to claw their way back and win the third and fourth set. With the momentum on our side, we blew them away in the fifth and deciding set. This set the tone for the test matches ahead. Mentally we were tested and came through with a win. We won our second game against Burnside High 3-0 but we were outclassed by a strong Nelson College team in our last game, going down 0-3.

We had to win both games on Day Two to make the Semis. Unfortunately we lost our first game to a strong Shirley Boys' (Canterbury #2) 1-3 but came off the court pleased with our performance. We narrowly lost the first 2 sets 22-25 and won the 3rd 25-17. We were unable to push them in the 4th eventually going down 15-25. This was our best performance so far in the tournament. Our attack was firing with Masyn Opetaia, John Cikamatana and Nick Sharp leading the way with a number of kills. Some unforced errors crept into our game however, which in the end was the main difference. Shirley Boys' went on to win the tournament and defend their title so we were happy that we pushed the eventual winners.

Our 2nd game was a demolition job against Lincoln High. The boys played with a lot of confidence winning 3-0 (25-12, 25- 17, 25- 10). John's jump serves were too much for the opposition to deal with and with an improved receive service game we were able to attack at will.

We missed out on the top 4 and played for 5th and 6th on the 3rd day. We left our best game until last! Beating the best team in Canterbury, Riccarton High, 3-1. The platform was set by our backcourt. Our receive serves were on point, enabling Itsuki Takahashi to control the game. Masyn was unstoppable in the middle with John and Nick being our other reliable attacks.

A big thank you to Scott Opetaia who traveled up as our manager. His experience with sports teams (including our first XV) showed as he bought a level of professionalism that helped our team perform to their potential over the weekend. A big thank you also to Rachel Taylor who traveled up to support our boys, providing some snacks in between games. 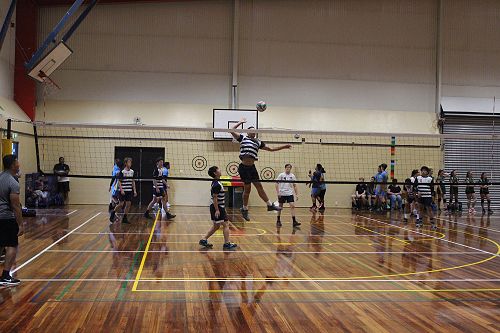 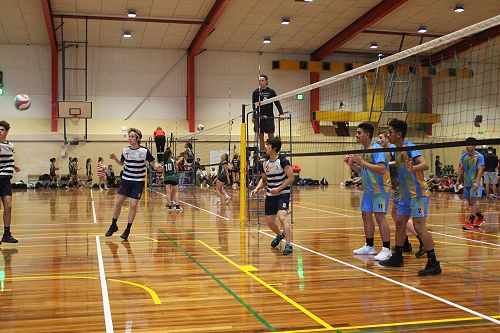 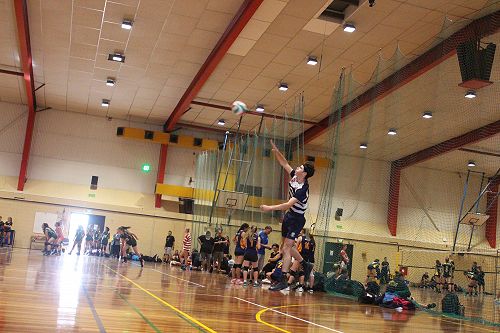 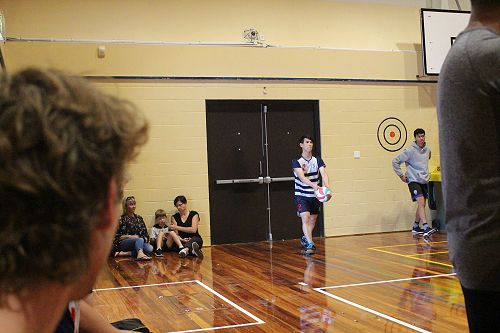 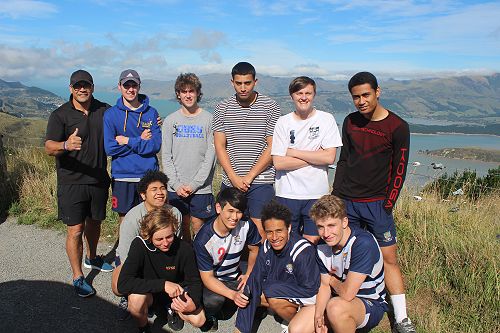 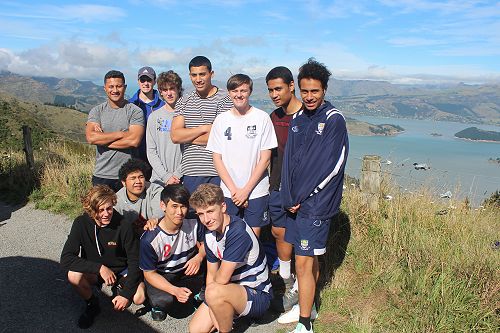