I would like to thank all the OBHS staff and community for their support during my time at OBHS. Without this support I would not have been fortunate enough to be awarded the foundation scholarship. I was truly humbled when told.

Given this opportunity I wanted to do something that I thought would be valuable to myself but also provide an opportunity for our students in future through taking groups to a destination that would be truly different to New Zealand.

The rainforests and Orangutans of Borneo were chosen out of a few destinations (including Antarctica!). With climate change and the global economy closely related, it is important that our students are aware of these global connections between corporations.

Borneo’s rainforest has rapidly declined along with the Orangutan population, with predictions of extinction inside 50 years, without intervention.

On December 12th my family and I headed to Borneo for a six week adventure. I had arranged to meet Albany High School to look at their trip and its objectives. The first week was spent with them on Mantanani Island. On the Island we built a reception building for the home stay program. Staying with local villagers was an amazing introduction to life in Borneo. Working in the humidity was crazy. Albany High were at the end of their trip and it was very interesting talking to their students on how their attitudes had changed to many things. Of significant note was the way Islam and Christianity lived in absolute harmony throughout the country.

After farewelling Albany High for their return to New Zealand for Christmas we headed to Mt Kinabalu and an epic climb of 4000m. Then it was off to the jungle for our first contact with leeches which are nowhere near as bad as people think. From there we retraced the WW2 400km POW death march to the north west coast, by bus! From there we flew south to Kuching, and a genuine experience with wildlife including Orangutans, approximately 2 million bats, several snakes, crocodiles and several other primates. A highlight was a week in Bario near the Indonesian border kayaking up river for a day building a shelter with machetes, fishing and cooking using bamboo as pots and wild flowers as food. Most of our accommodation was in backpackers or with homestays but a real highlight is the longhouse experience where around 20 extended families live together under one roof.

I plan to organise and take a group to work with a reforestation project and volunteer in an Orangutan sanctuary, as a regular part of the school program. 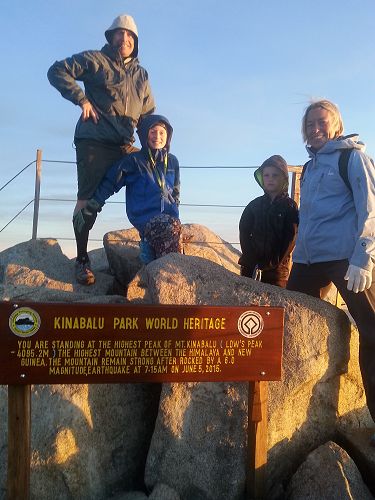 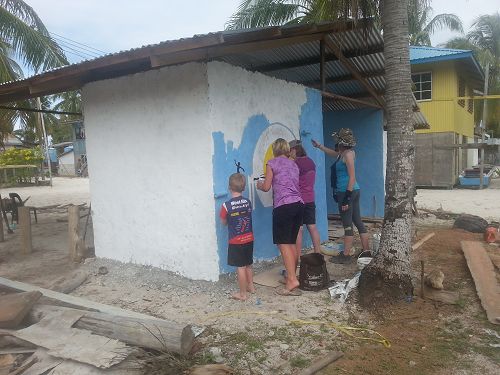 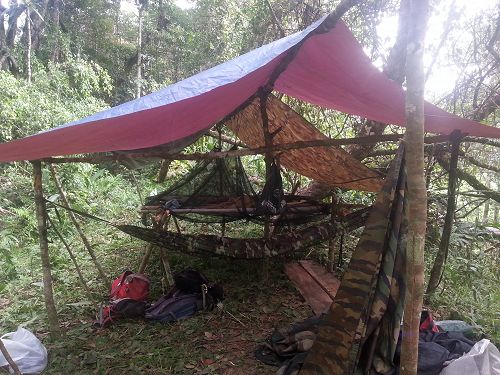 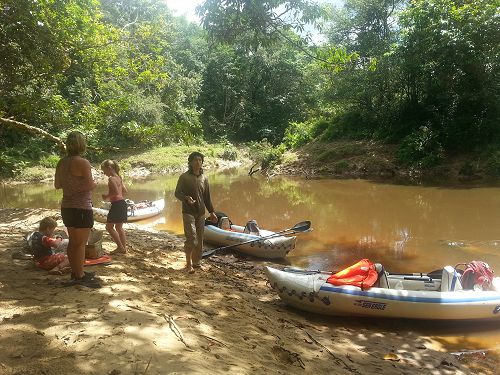 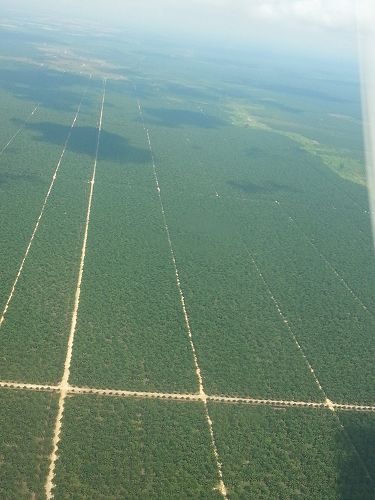